Spreading Aloha at the Surf Ranch 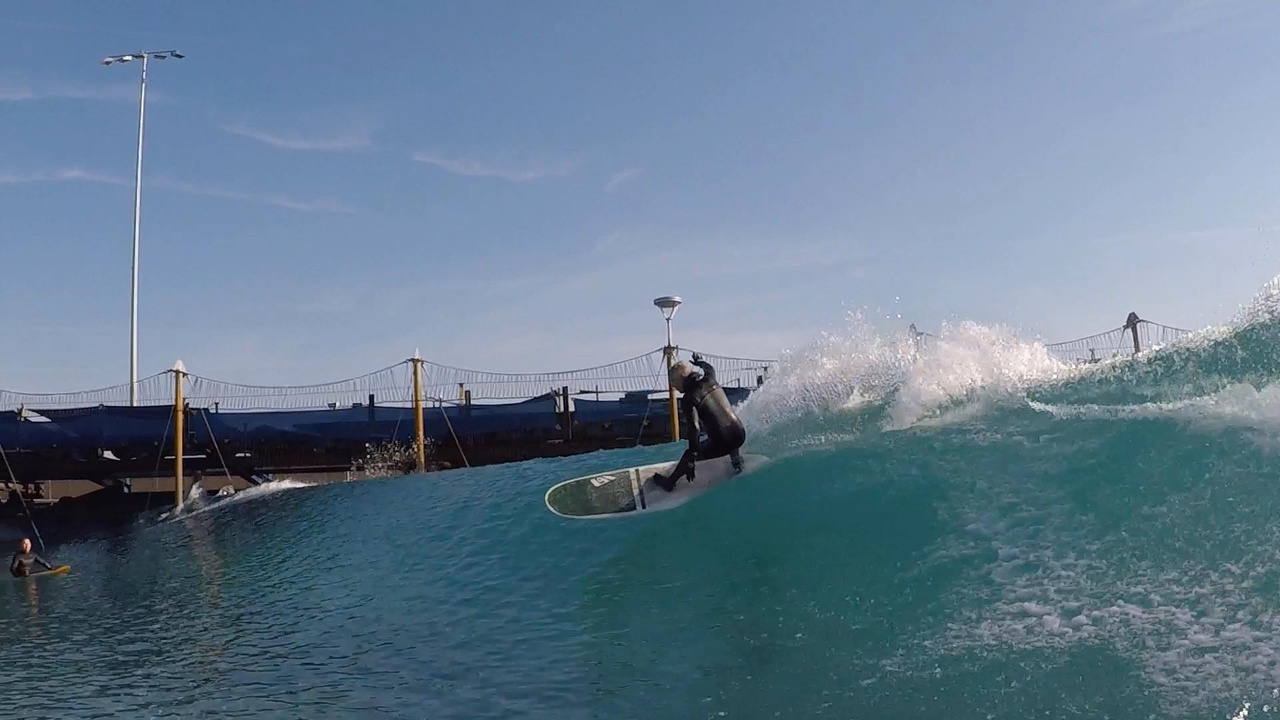 This past month I was fortunate to be asked to coach at the Surf Ranch again, this time with Barry Green, head coach at Centered Surfing in Santa Cruz. 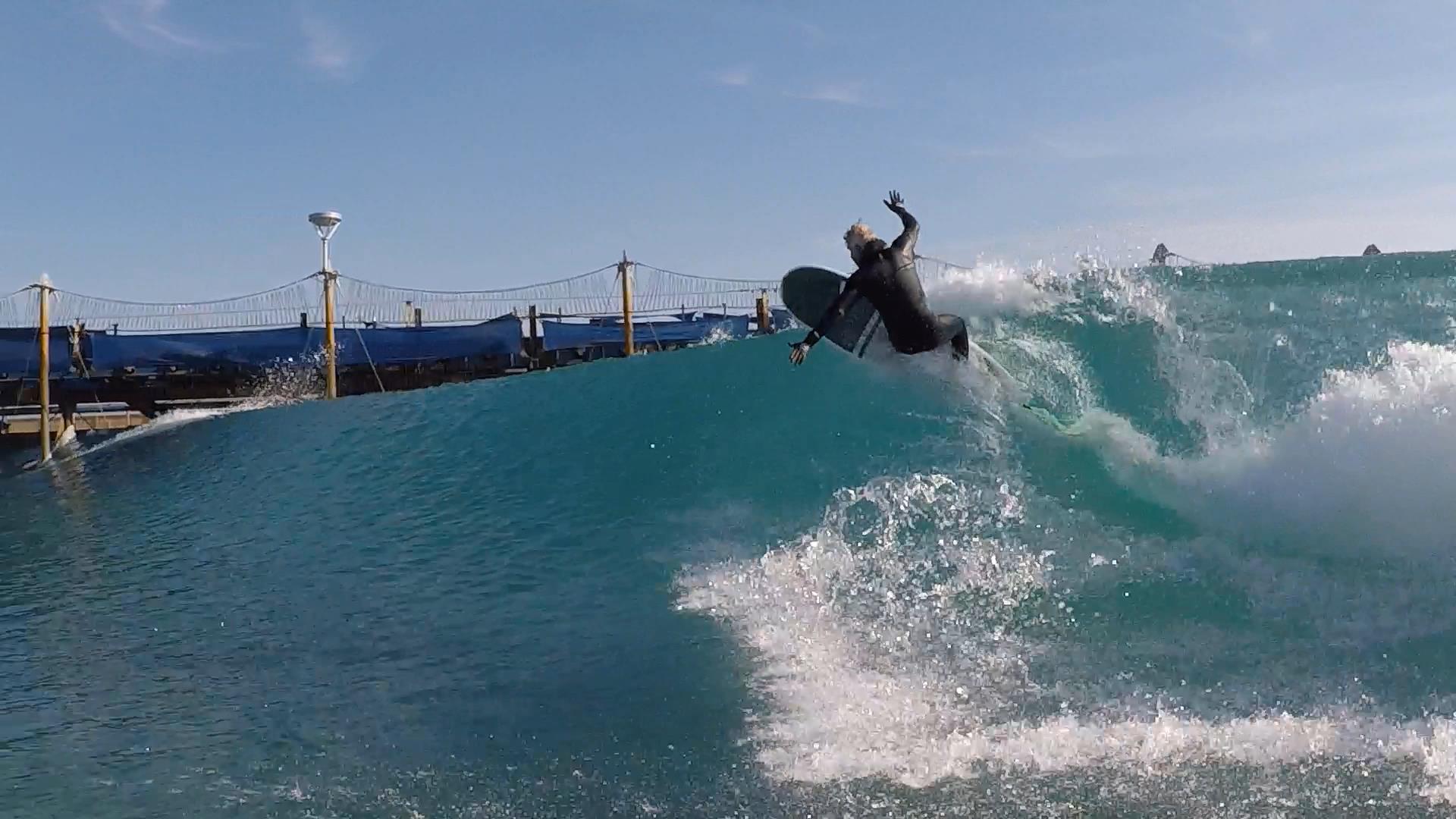 I am always in awe of the Kelly Slater Surf Ranch experience.  In a place in which a surfer benefits with more waves when someone falls, no one is ever rooting for someone to fall.  In fact, the majority of the behavior I see are surfers spreading aloha to each other. 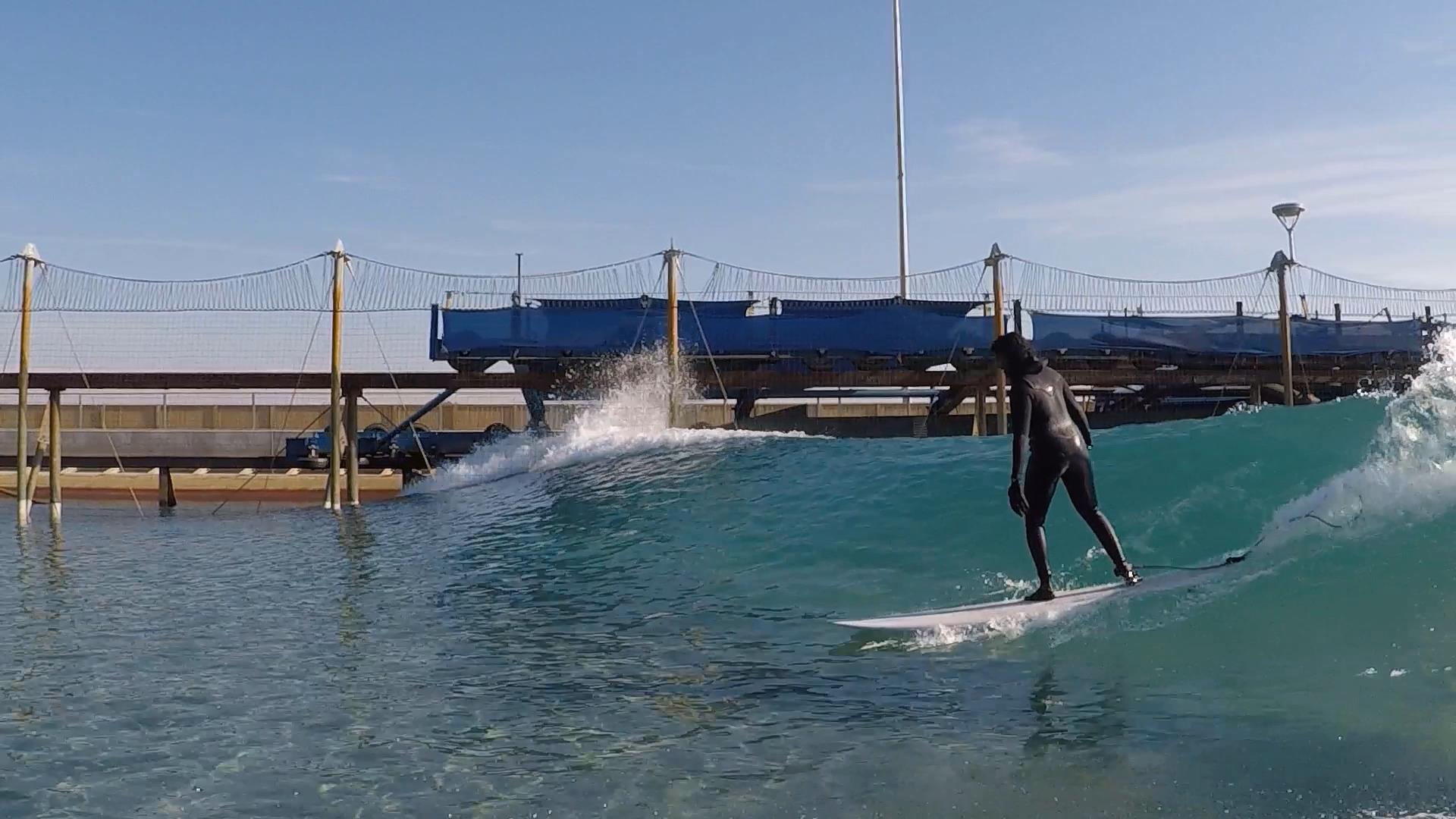 When a surfer falls, but the next surfer can't go because of the timing, I don't often see that next surfer complain.  Rather, I see that surfer cheer on the surfer that fell, propping them up rather than putting them down.  I've even heard surfers call the next person down the line to go, and surfers giving away priority waves to other surfers. 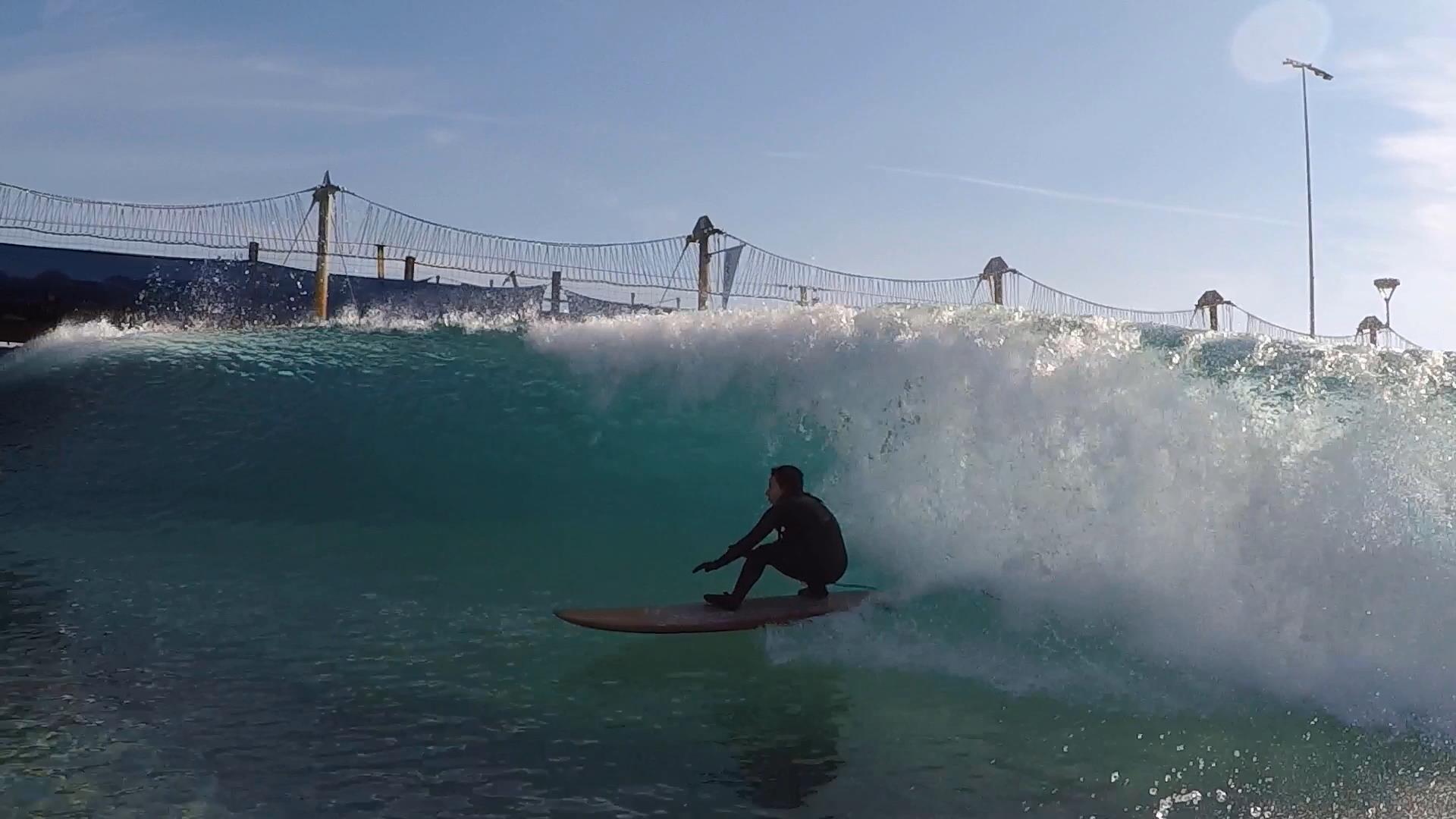 Maybe it's the groups I've had the chance to go with, maybe it's the culture radiating from the surf guides and safety team, or maybe it's just luck, but I've seen very few instances of negative attitude when I coach there.

It's all aloha.  Even if the surfers don't know each other, by the end of the day(s), they act as though they've known each other for years. 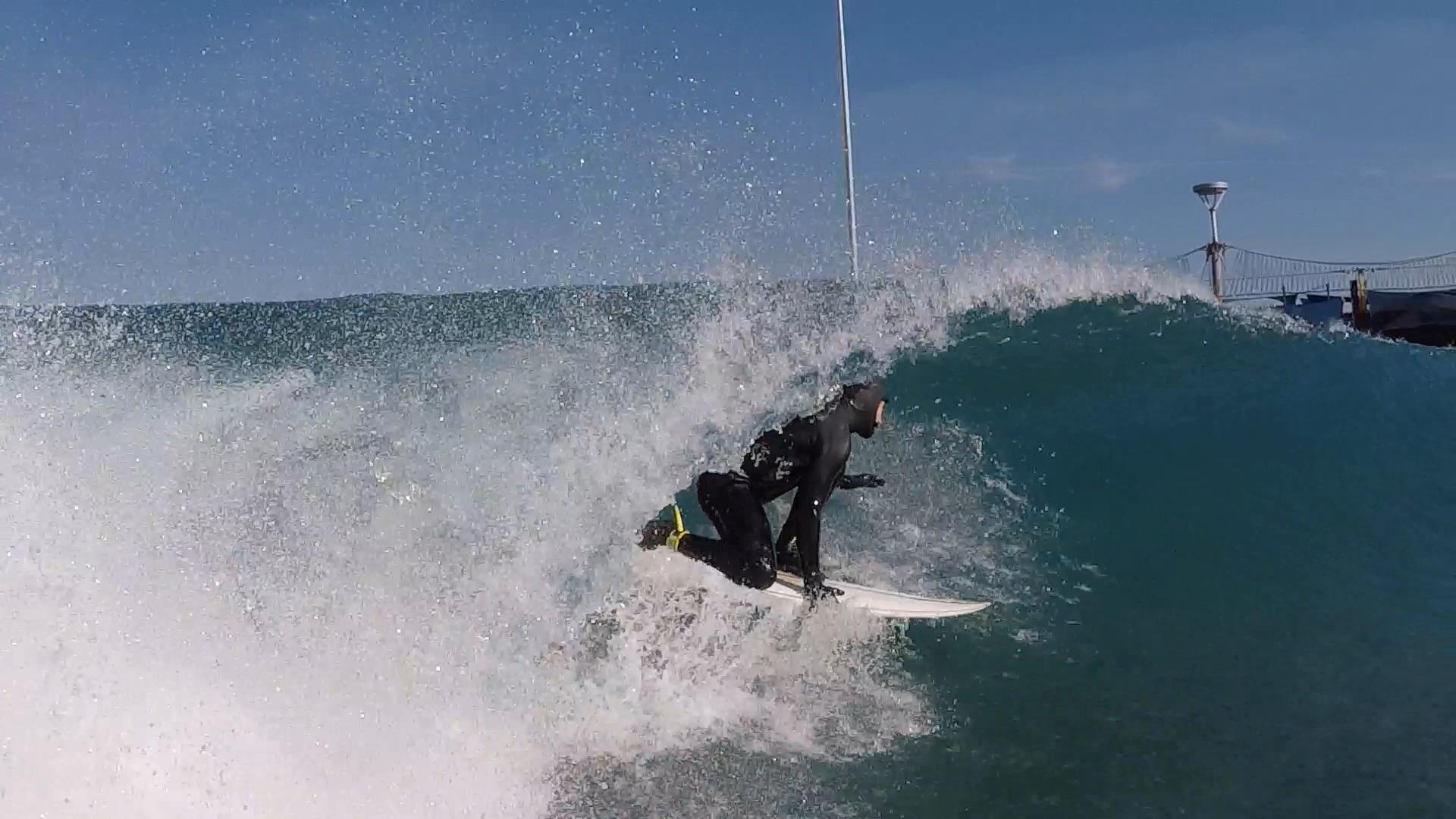 Can we have that kind of environment in the ocean?  On surf trips?  At home?  Can we all commit to spreading aloha wherever we go?  And let's do our best to catch ourselves when we get too salty towards someone else.  Maybe they are having the worst day of their life.  Maybe something terrible happened to them and they are taking it out on the rest of the lineup in the short term.

Let's find some empathy and aloha, and then be the example for everyone else.

Here's to all the future aloha sessions you'll have from here on out!

Learn more about my Level 1 and Level 2 Paddling Technique courses, or contact me directly if you want to join in on a Coaching Trip (to Surf Ranch, Indonesia, Mexico, etc.).