Gaining an Advantage at Surf Ranch 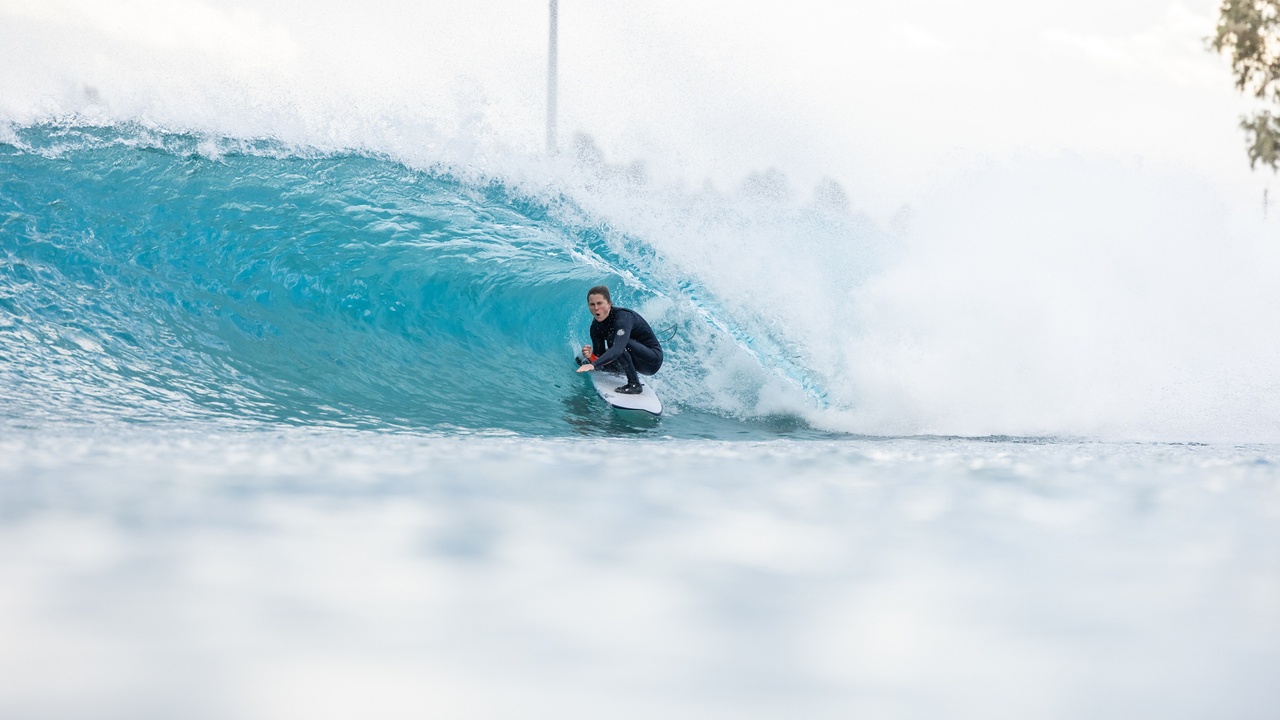 As a consultant for WSL/KSWC to analyze why surfers were missing waves a few years ago, I always held onto the thought that with some proper training, surfers could improve their takeoff make rate. Our last co-coaching trip to the Surf Ranch (with CenteredSurfing's Barry Green - February 2022) showed evidence that was the case. I was curious to see what might happen on our next trip – would the make rate stay the same, go down, or what I hoped, go up? 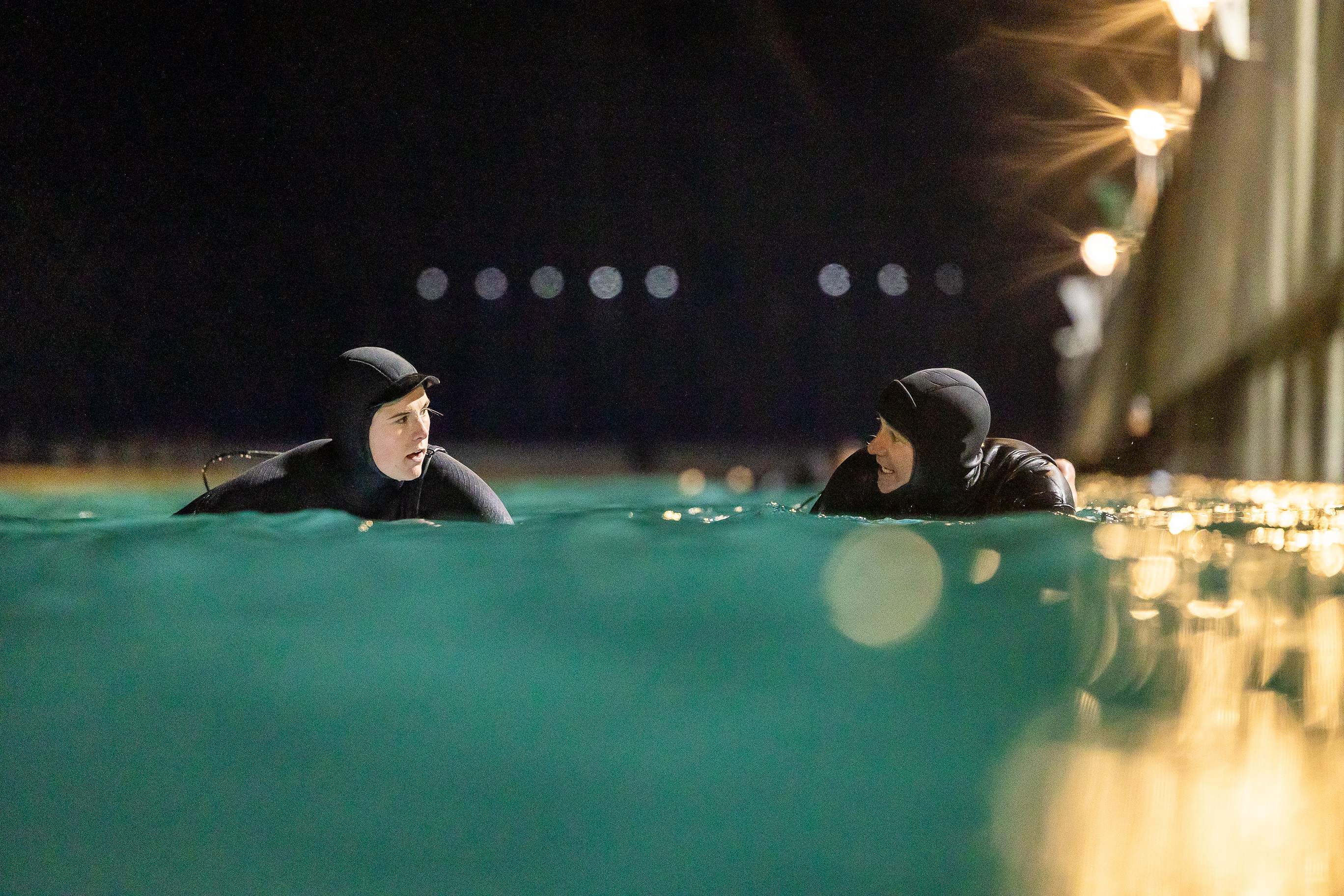 With the provided Surfing Paddling Academy Takeoff and Paddling training conducted before surfers arrived at the Surf Ranch, they were as prepared as they could be (as long as they actually performed the exercises provided).

Observing many of the surfers during the trip, providing on-site, in the water coaching, I thought that the make rate might have gone down.

However, I was gleefully surprised when I compiled the data from the most recent trip. 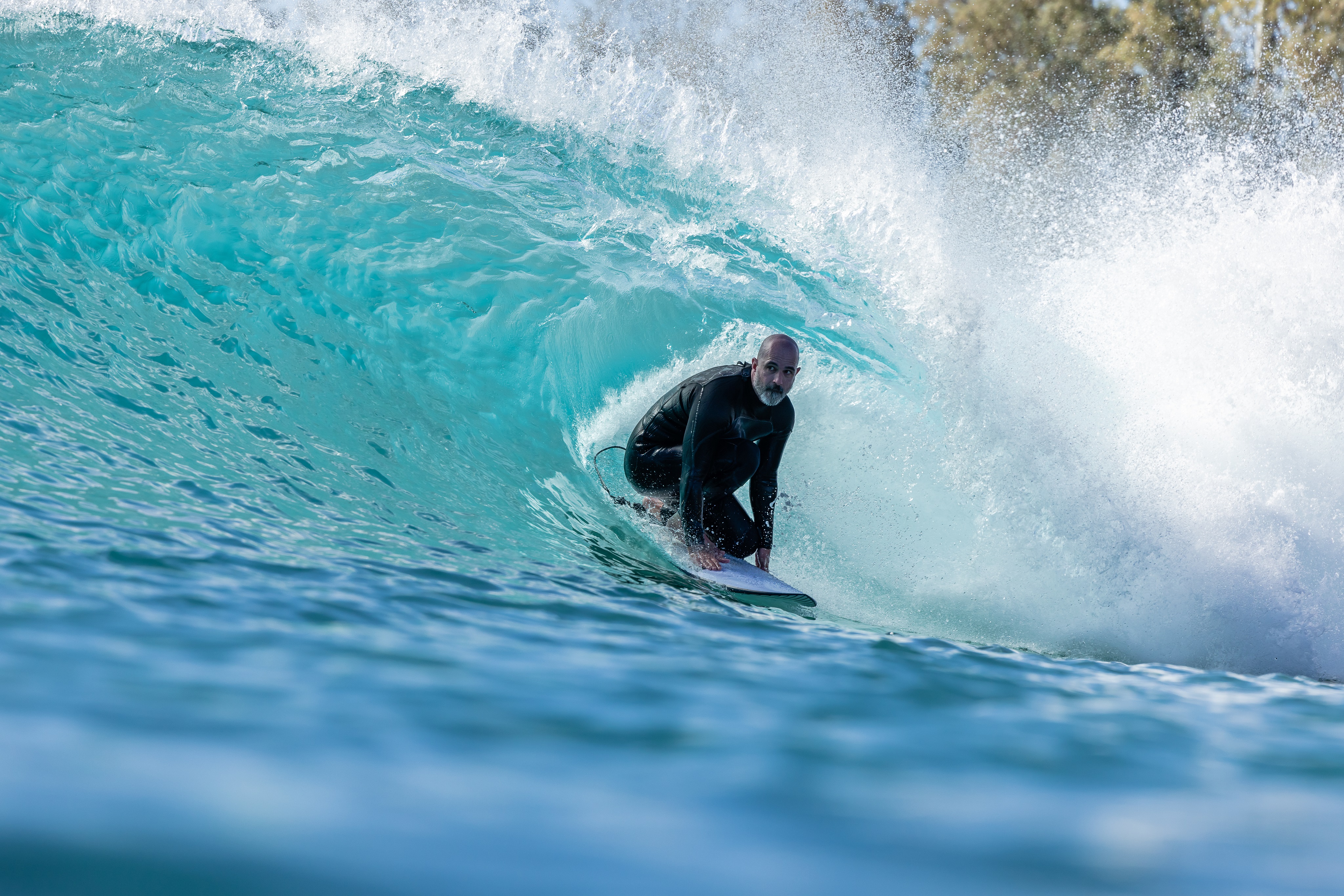 To remind you of some of the data from the last trip as well as the previous times I had been at Surf Ranch:

(This past November trip – pre-training conducted) 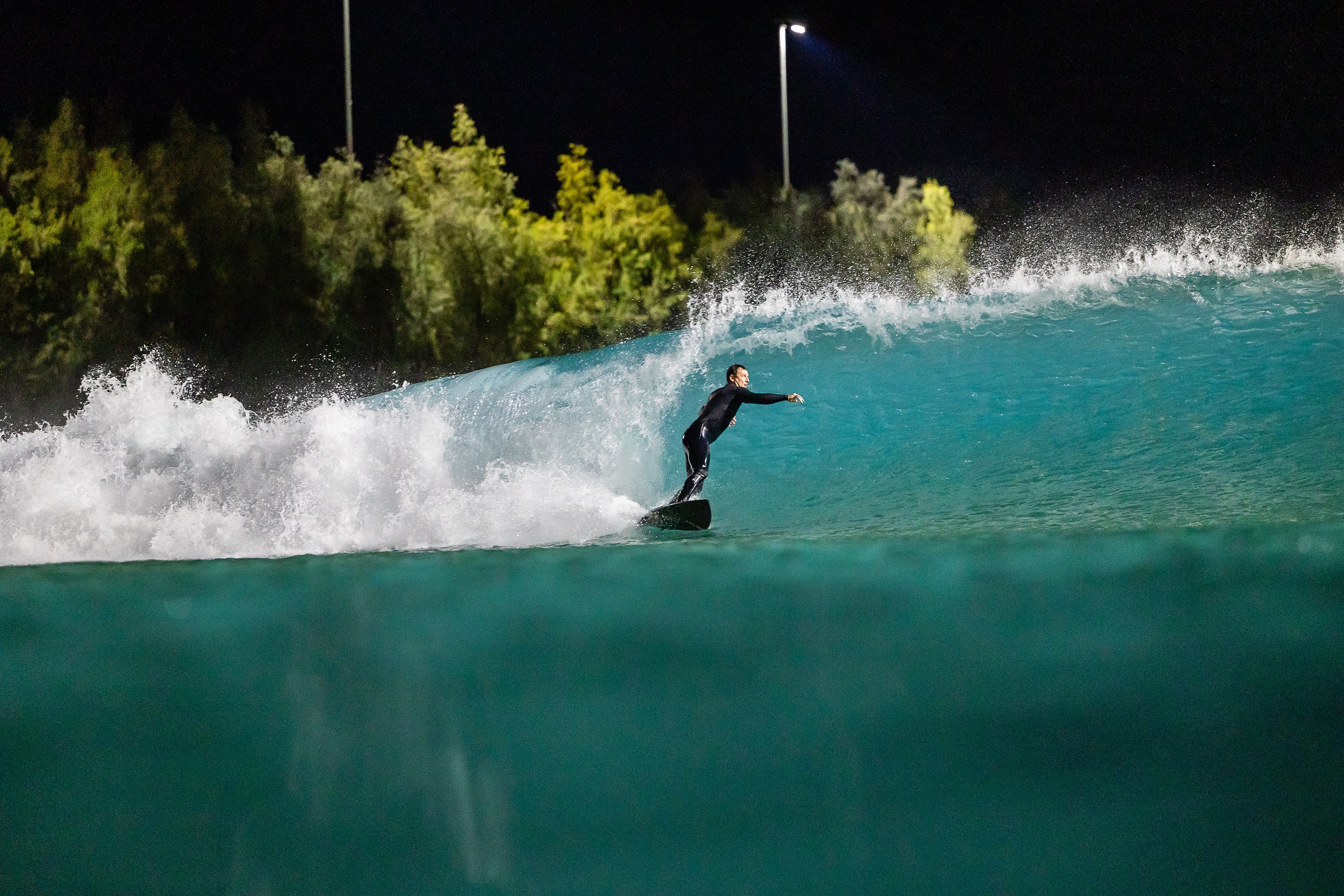 Priority Takeoff improved 5% from the last trip there, which was impressive.  Secretly, I was wondering (and still am) if we can push that to over 90%, but I’m quite pleased and proud of the 86% make rate. 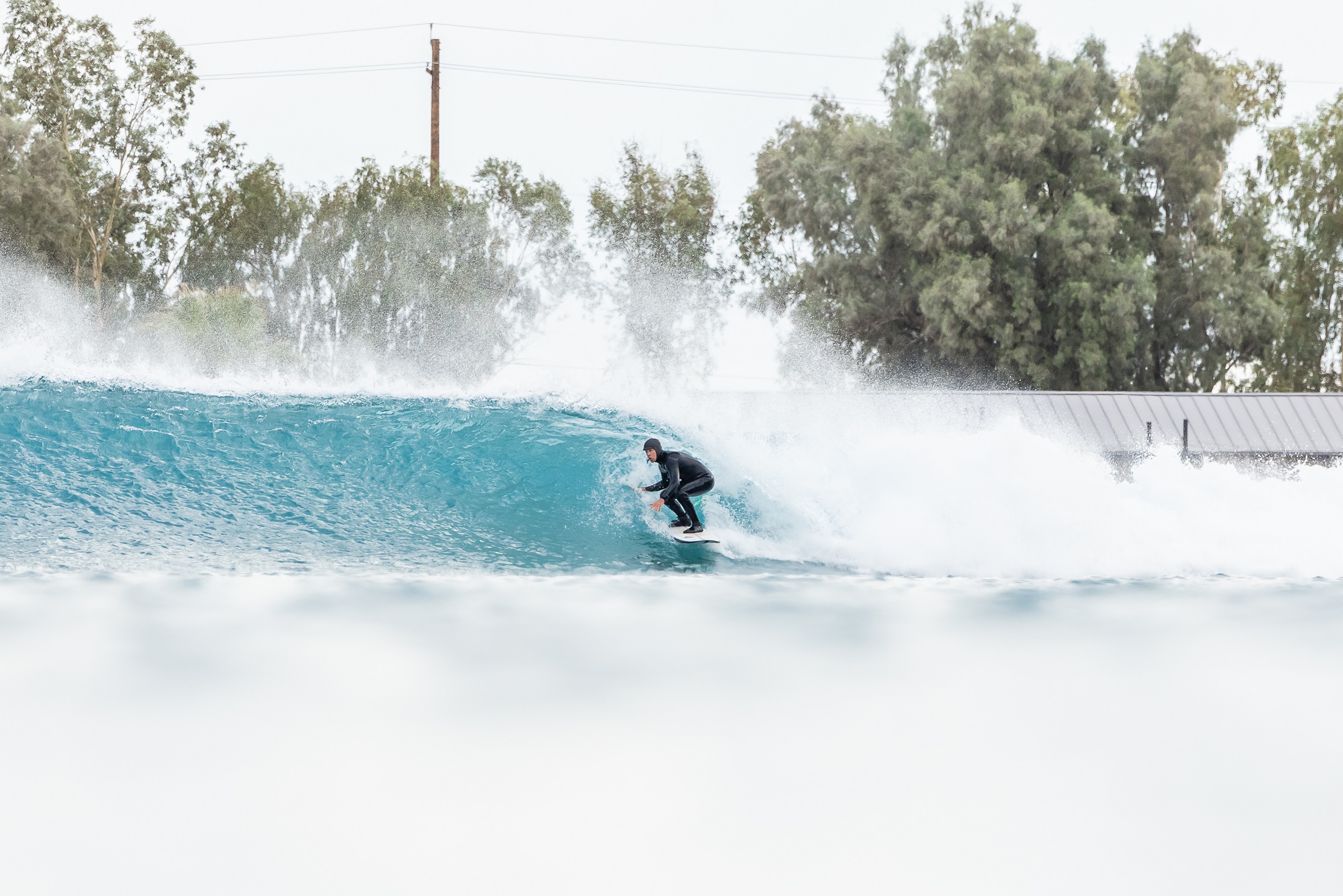 Pro takeoff, which is one of the hardest takeoffs in the basin for the power band of the wave in that spot as well as the peel rate, improved 6% from last time, pushing the make rate over 70%. 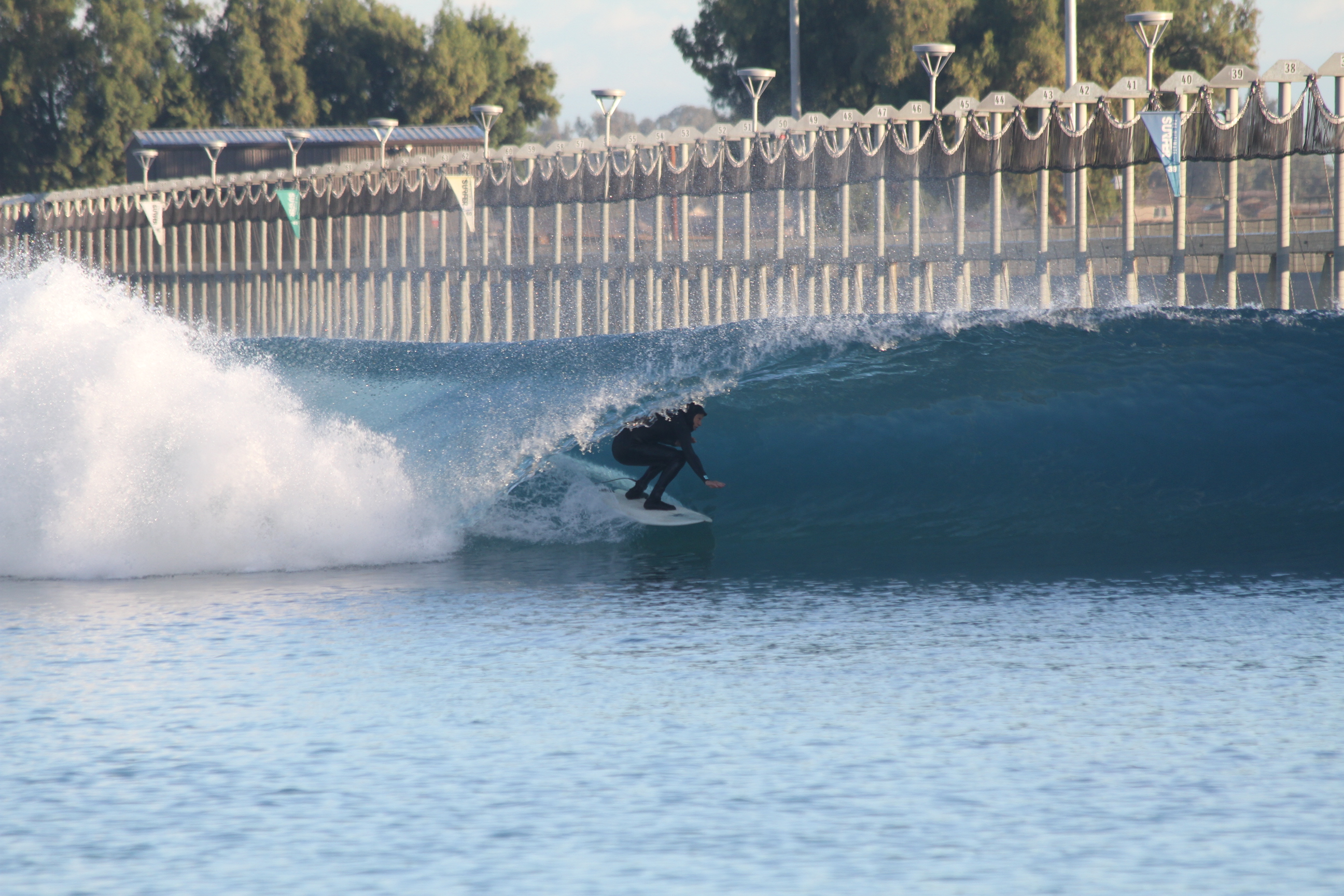 I’m most impressed and proud of the poach takeoff improvement since last time – 9% increase since the February trip.  Poach and Pro takeoffs are the most difficult in the basin, and Poach has specific challenges like having to turn and go quickly off the fence, accelerating an immense amount (without slipping).  To have a Poach make rate of 74% for the group is immense. 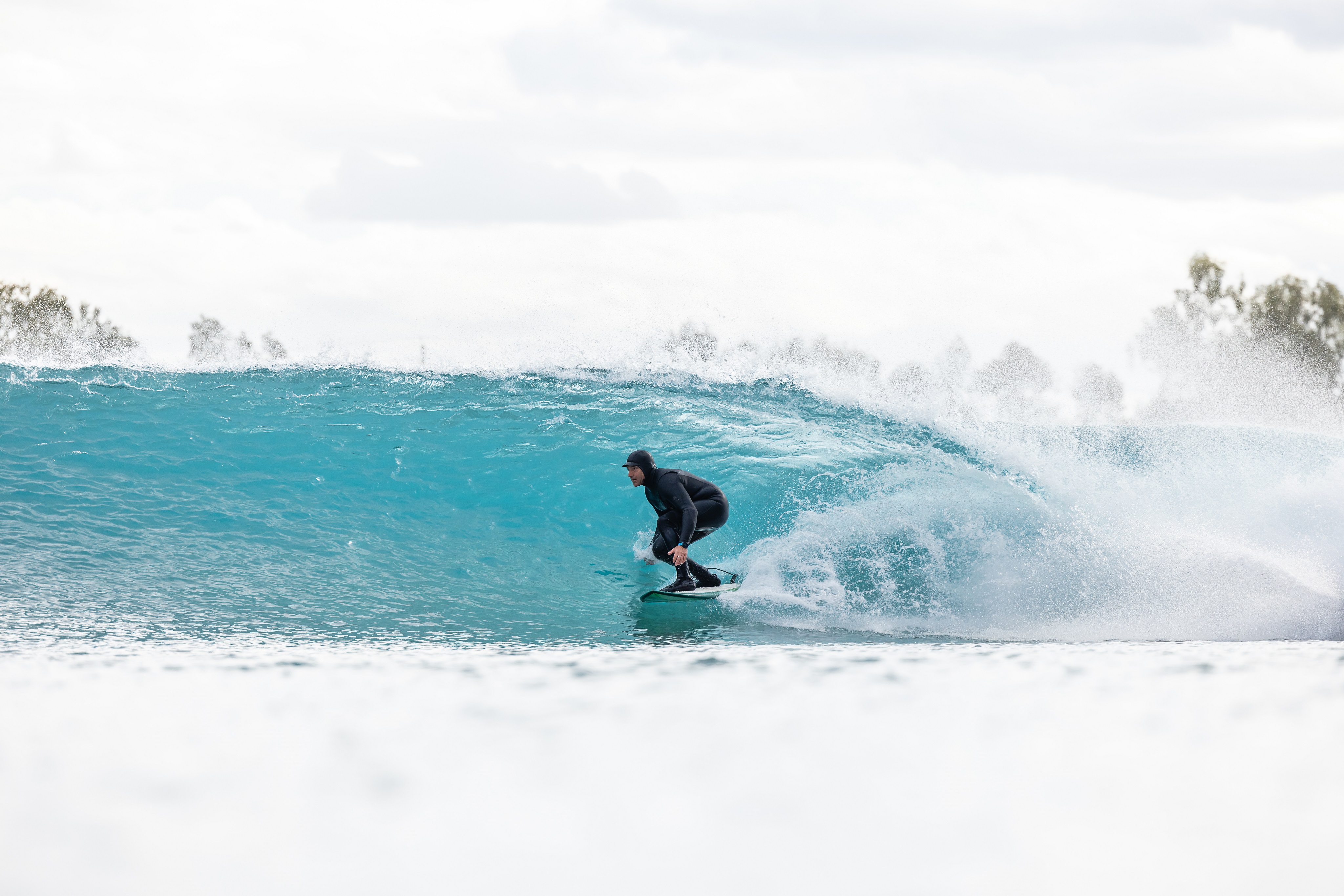 It was also gratifying to see the improvement within the trip, from the first heat to the last heat. All three groups' statistics were the worst in their very first heat of the trip. This is completely understandable given the nerves and anticipation, plus the new environment the brain needs to adapt to. 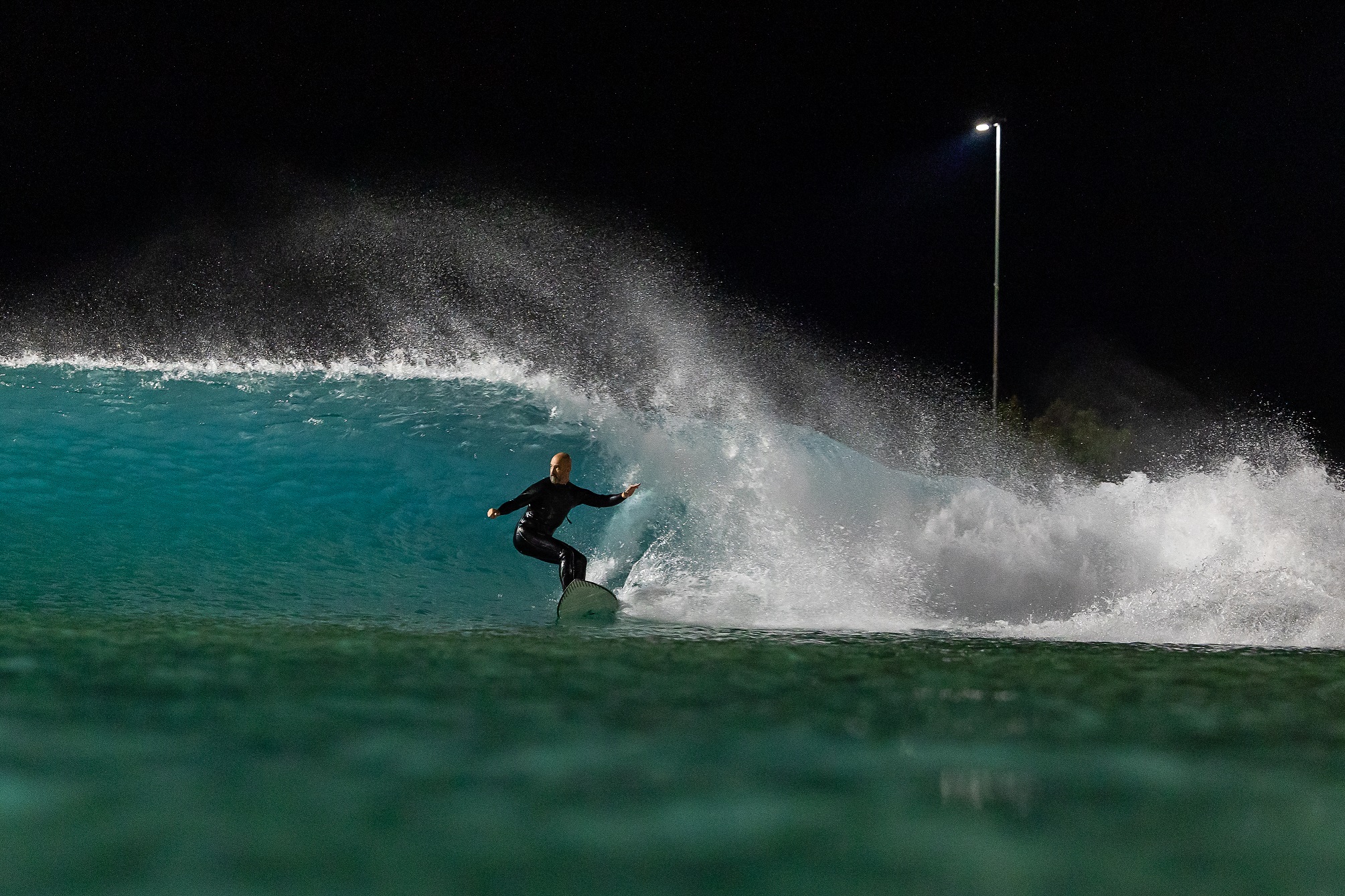 And every group improved from there, some jumping above 90% make rate in their second heat while other groups slowly improved from one heat to the next. No group had less than an 80% make rate after the first heat of the trip. One group slayed it with a 97% make rate in one of the heats – that means that everyone in the heat made almost every priority wave the train spit out. This shows the power of our learning brain in the moment in addition to the preparation prior to the trip. 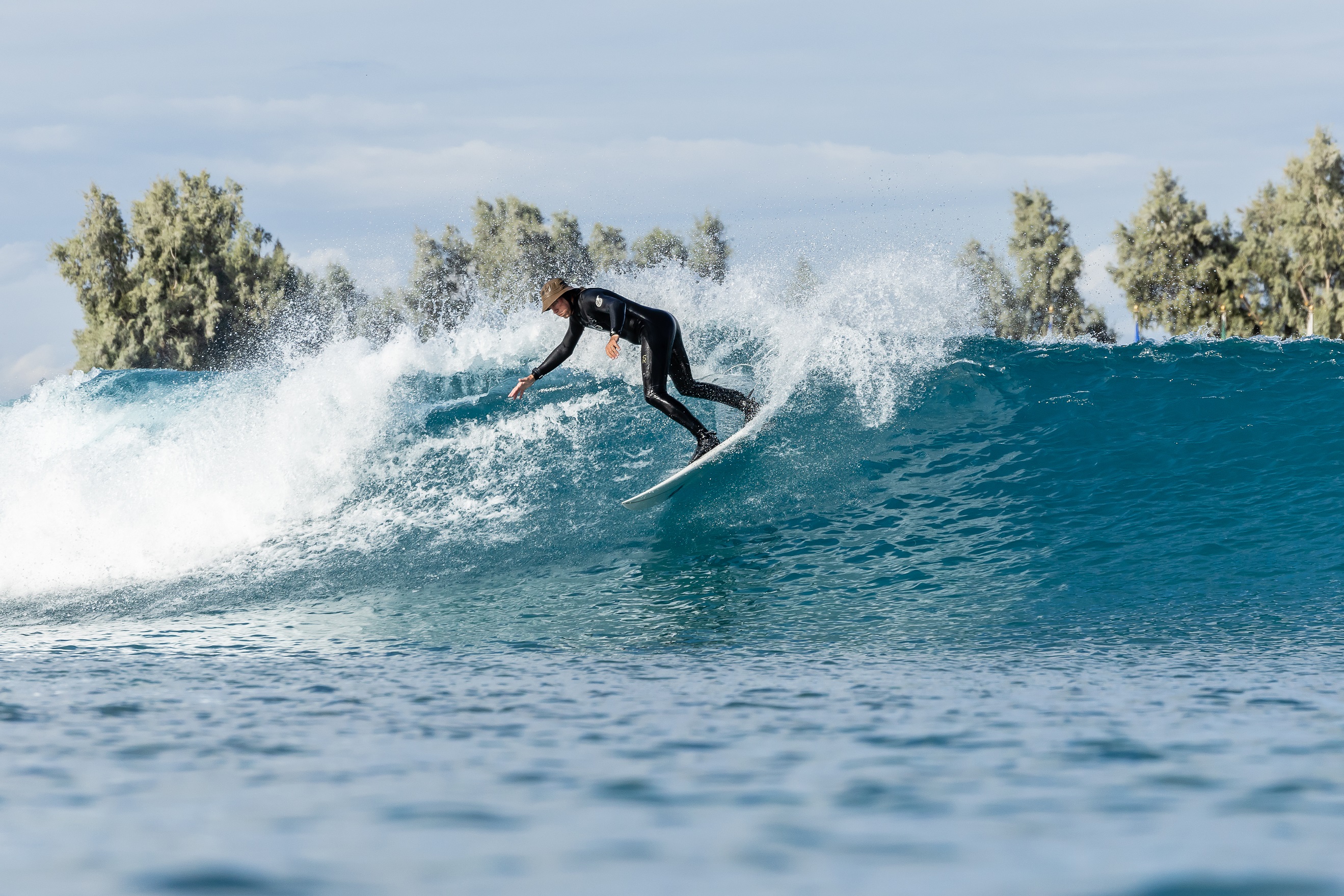 And among all of this improvement, among all of this data, the one piece of data that isn’t directly quantifiable is how much Aloha was spread.  Once again, there were several surfers who led the way sharing their stoke for others while in the basin. 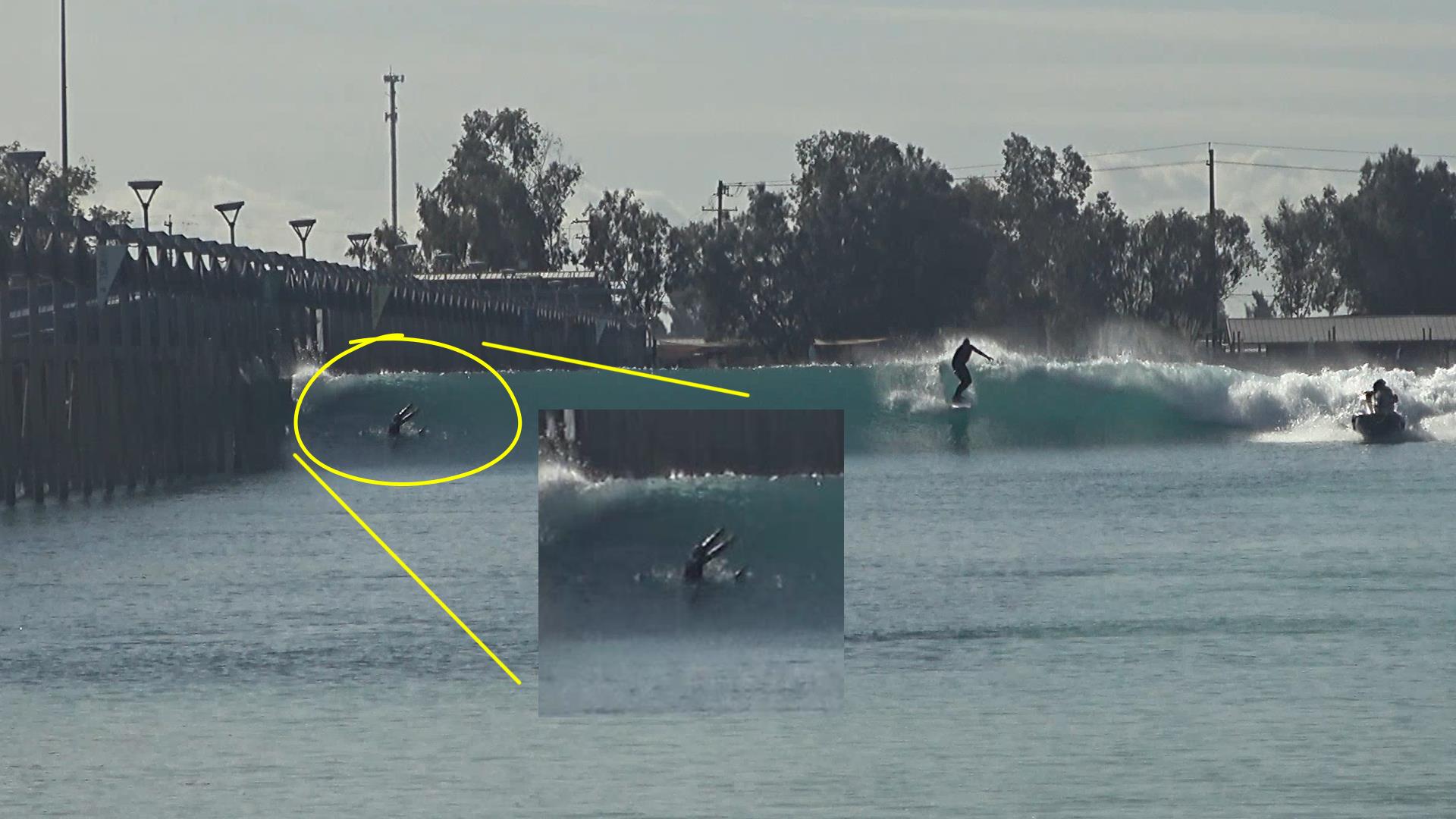 Thank you to all that came out for the adventure of a lifetime. My face still hurts from the joy. 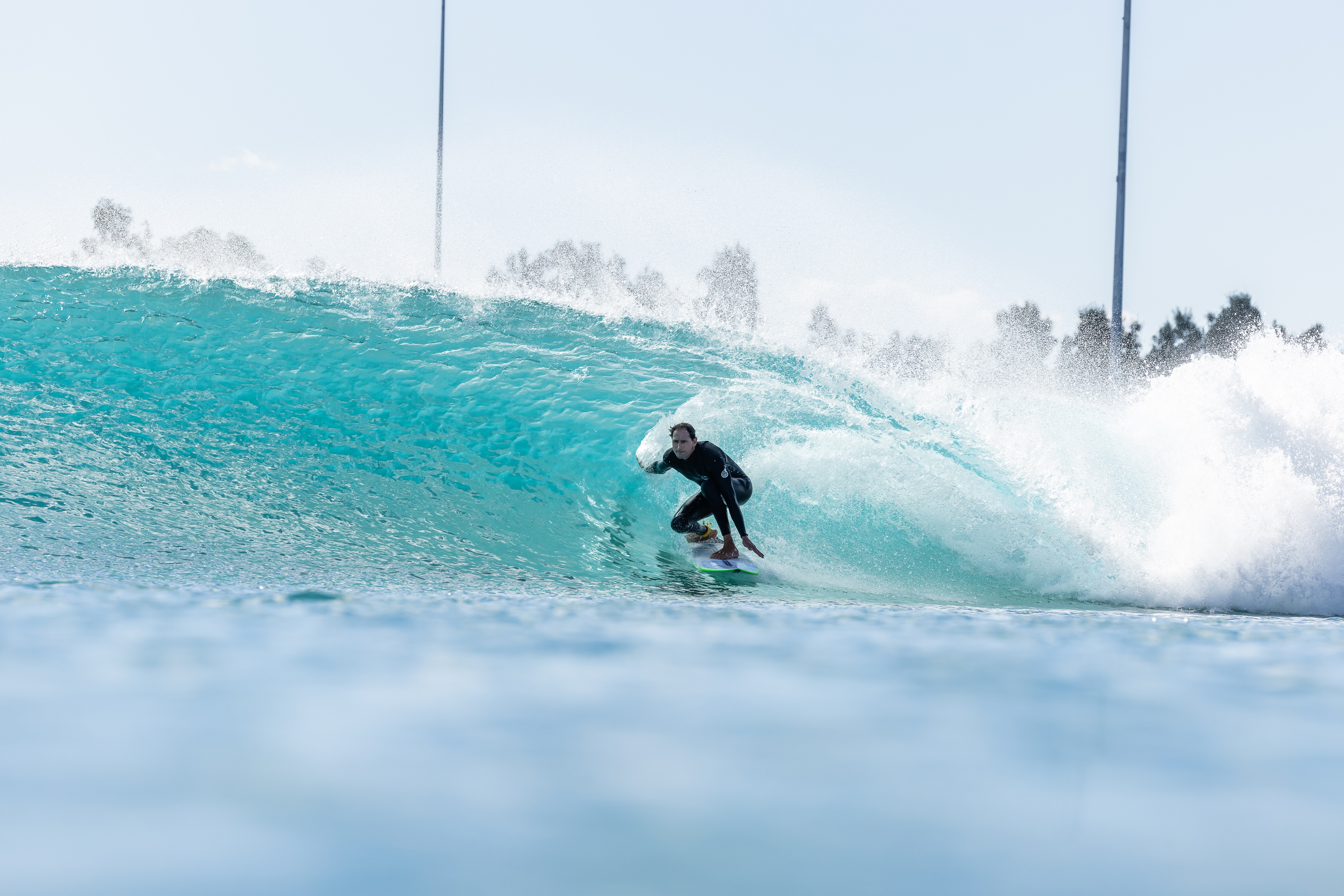 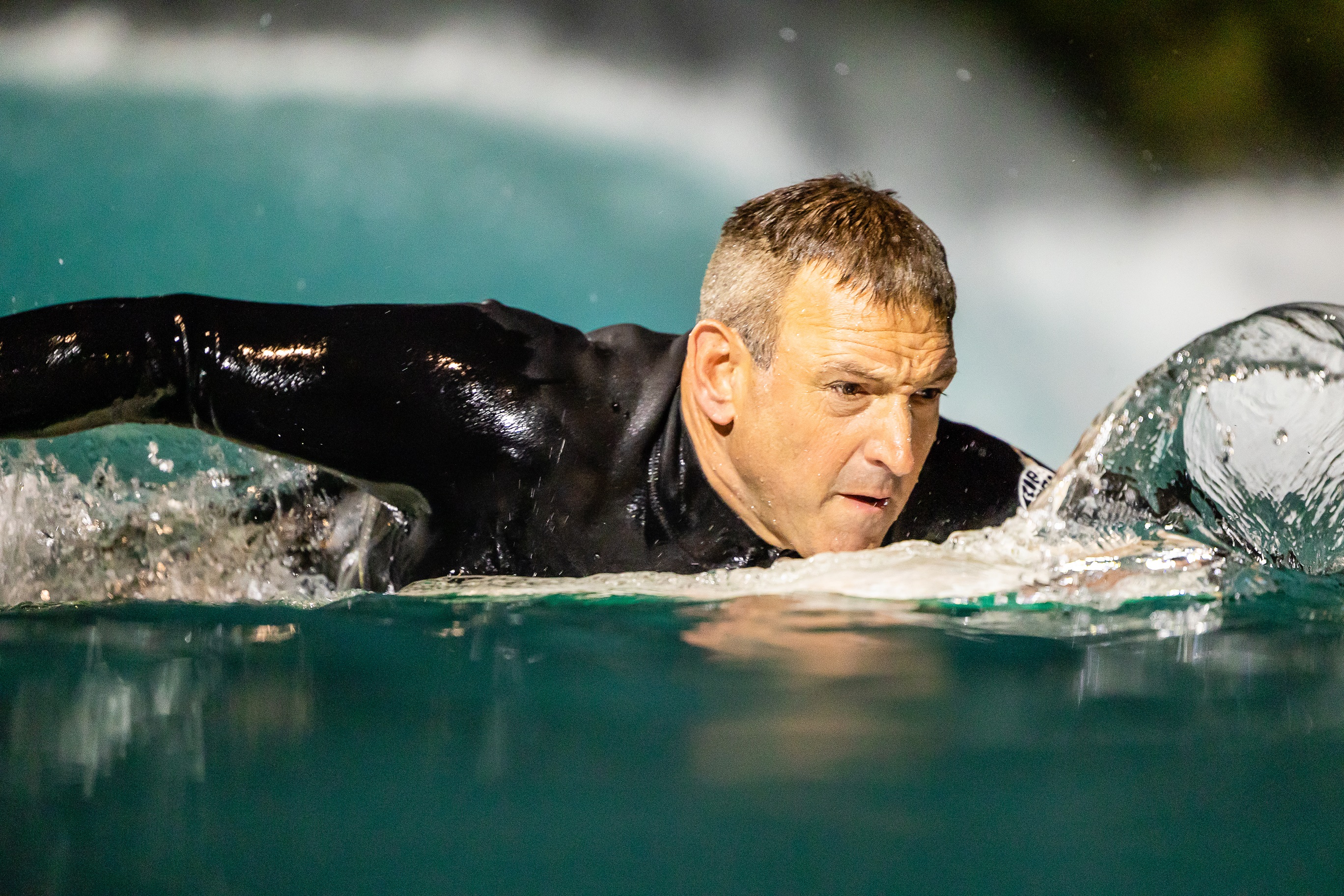 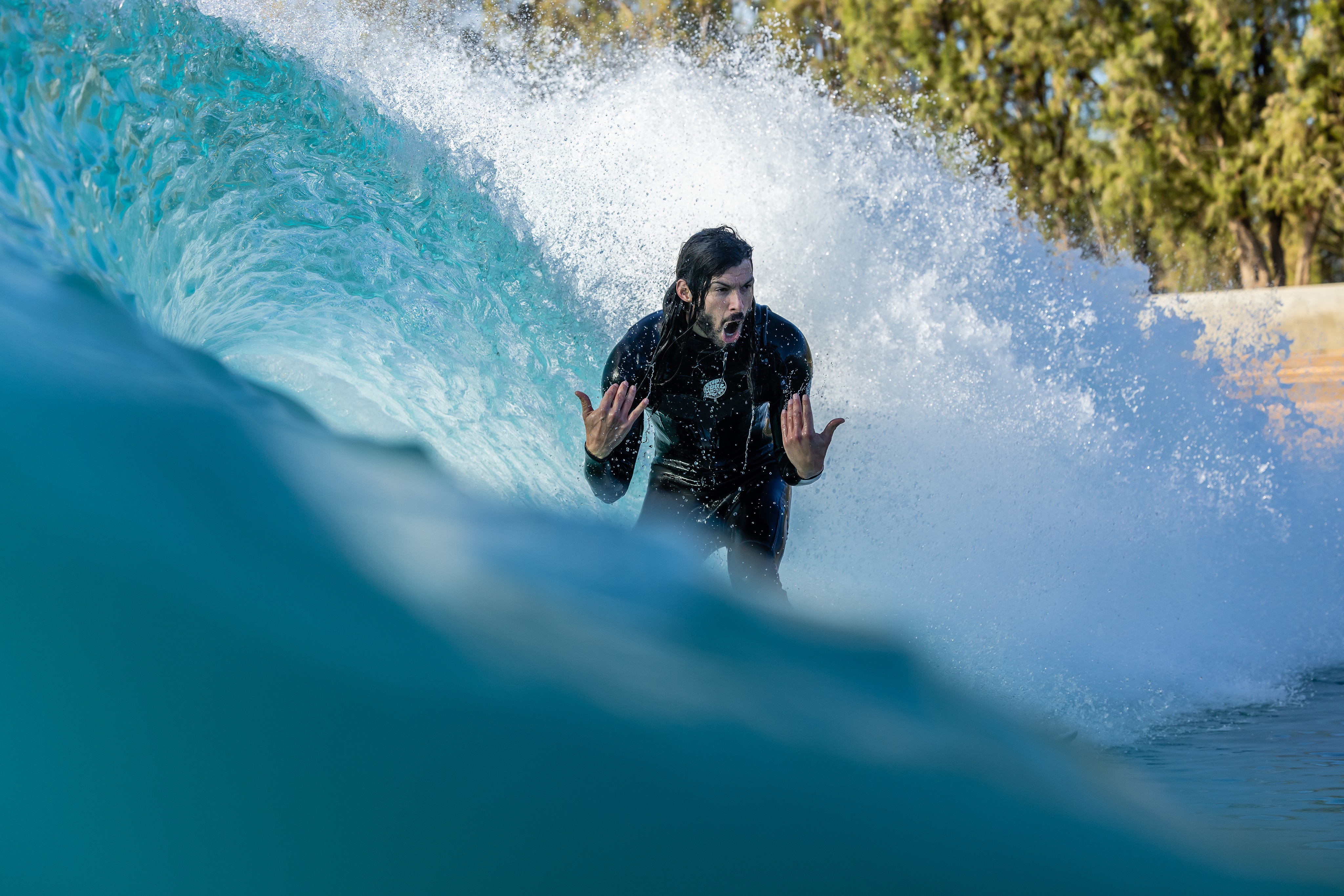 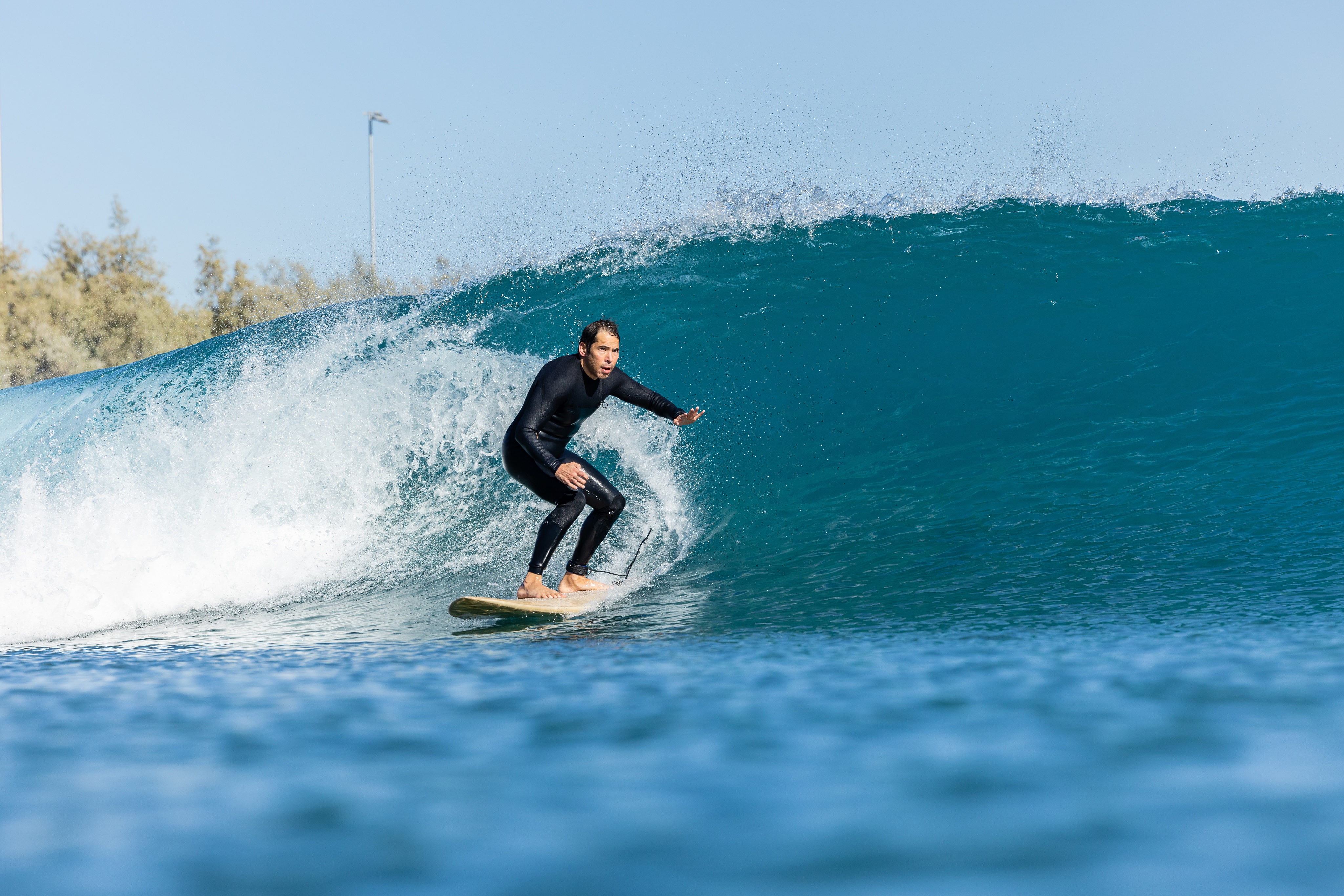 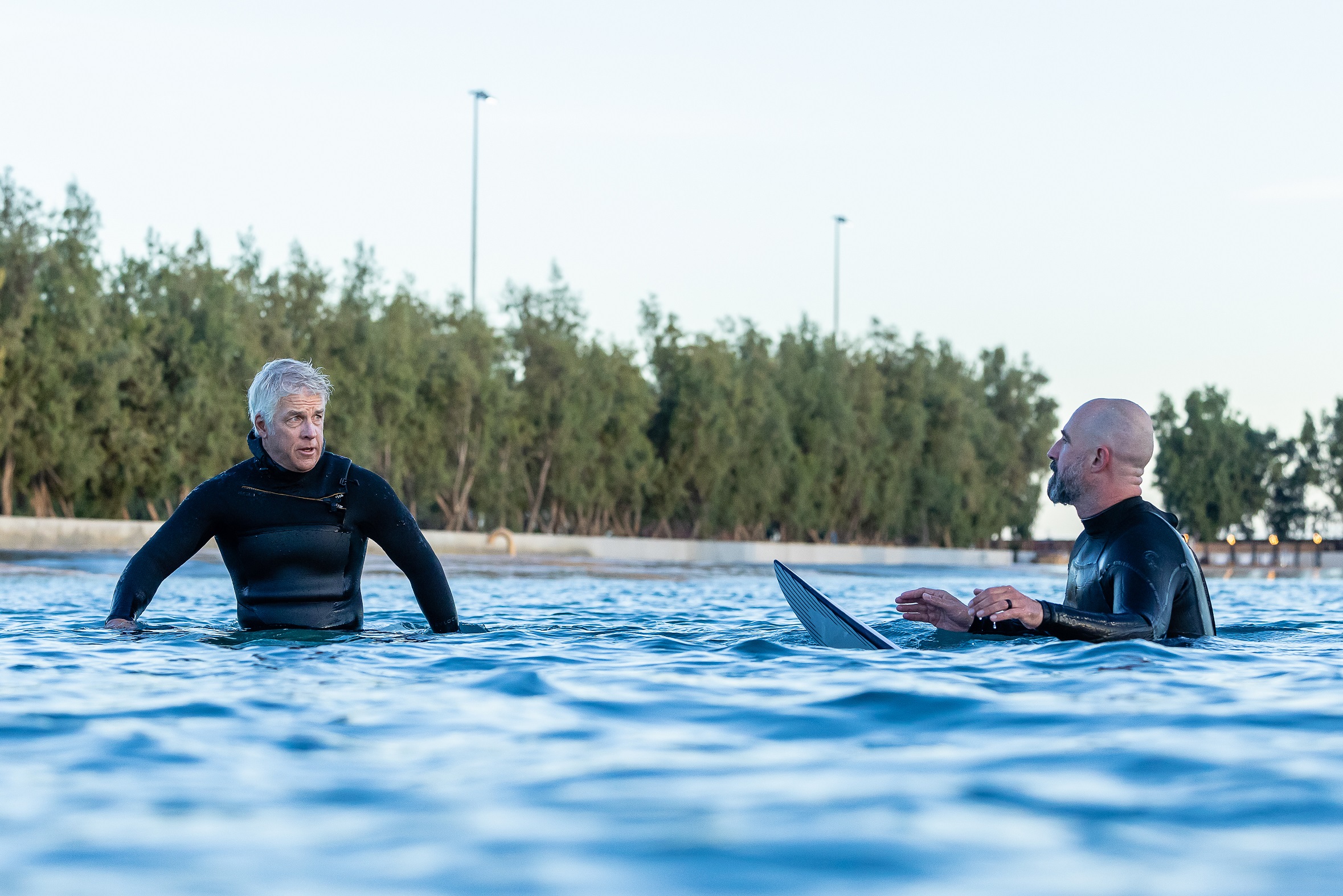 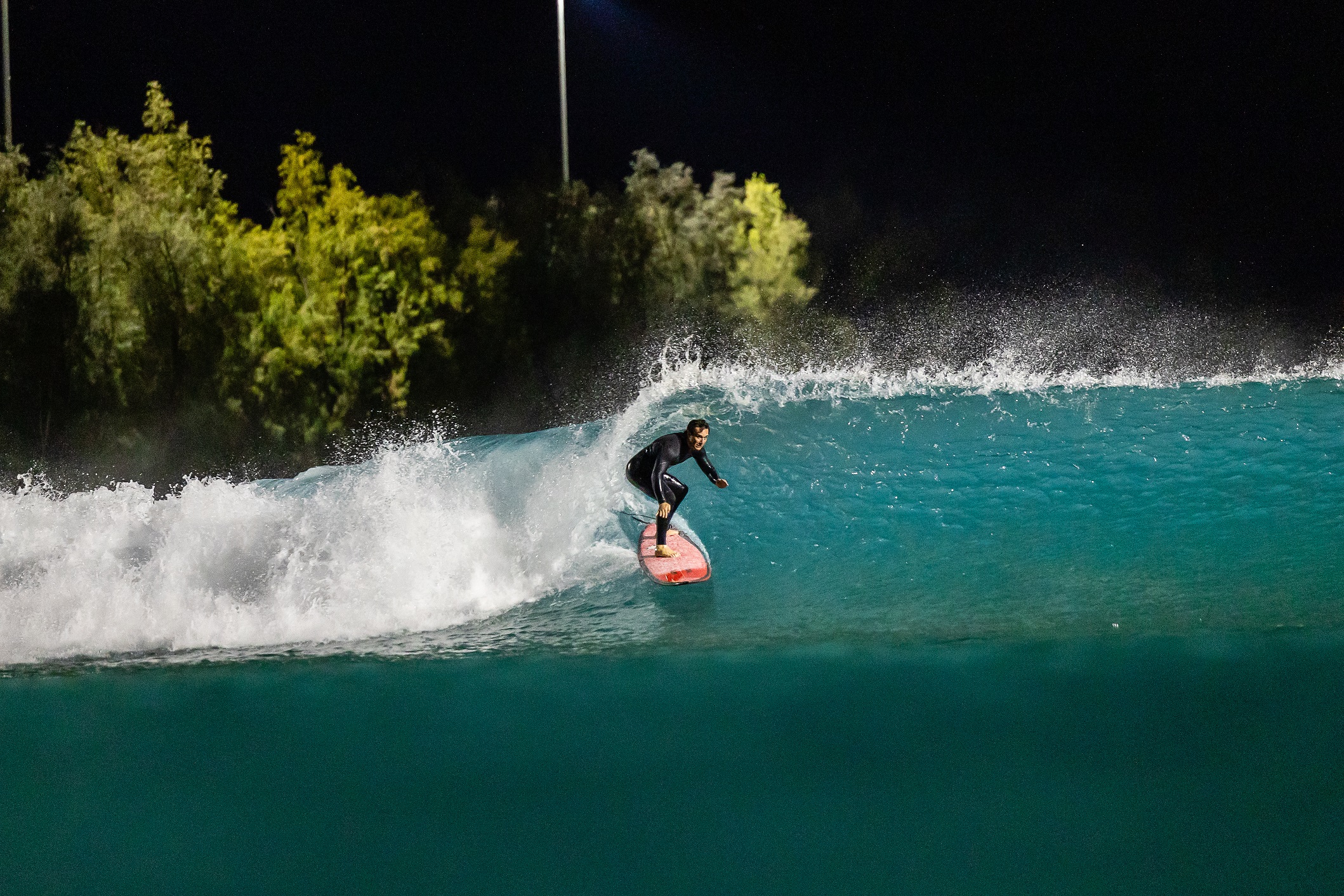 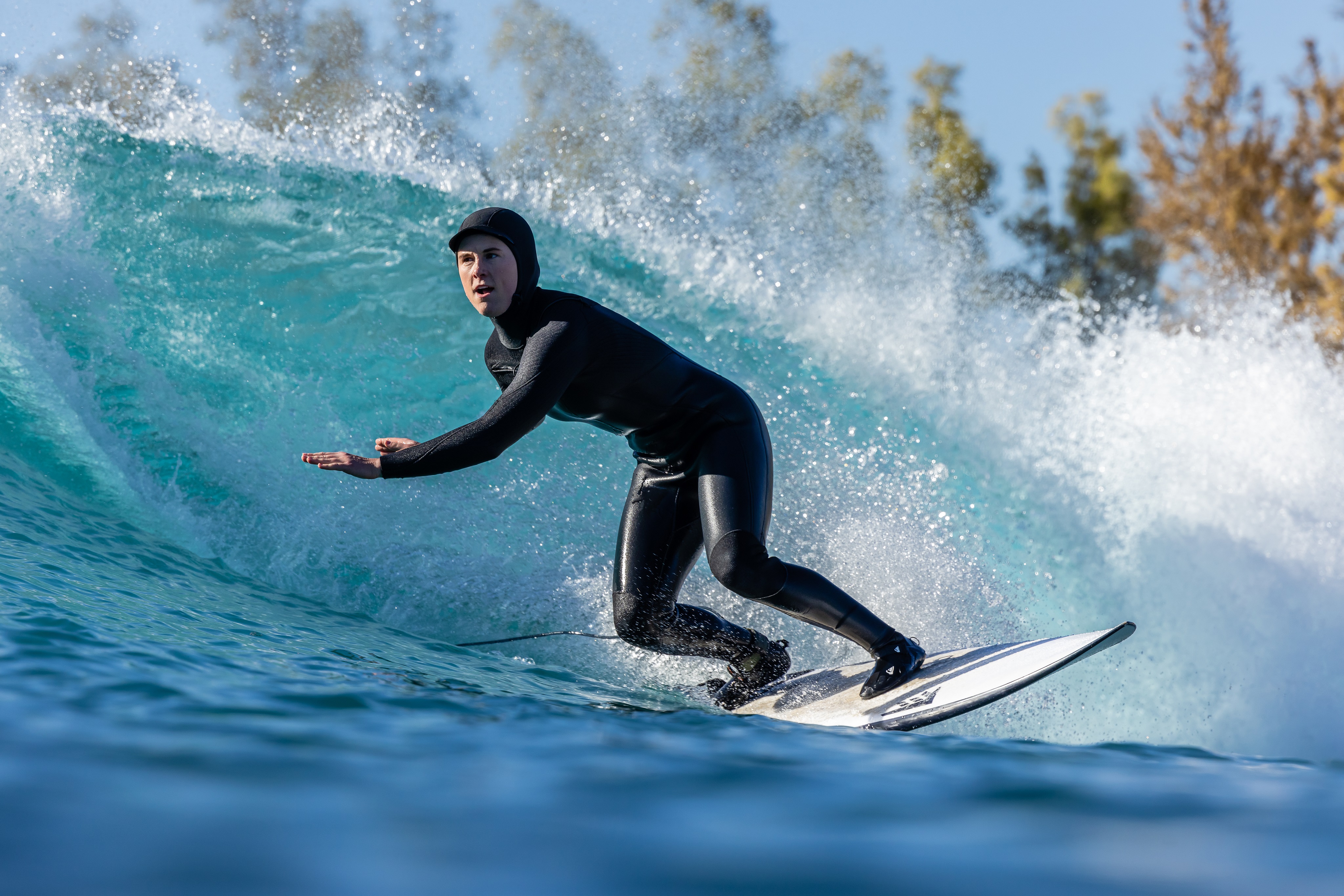 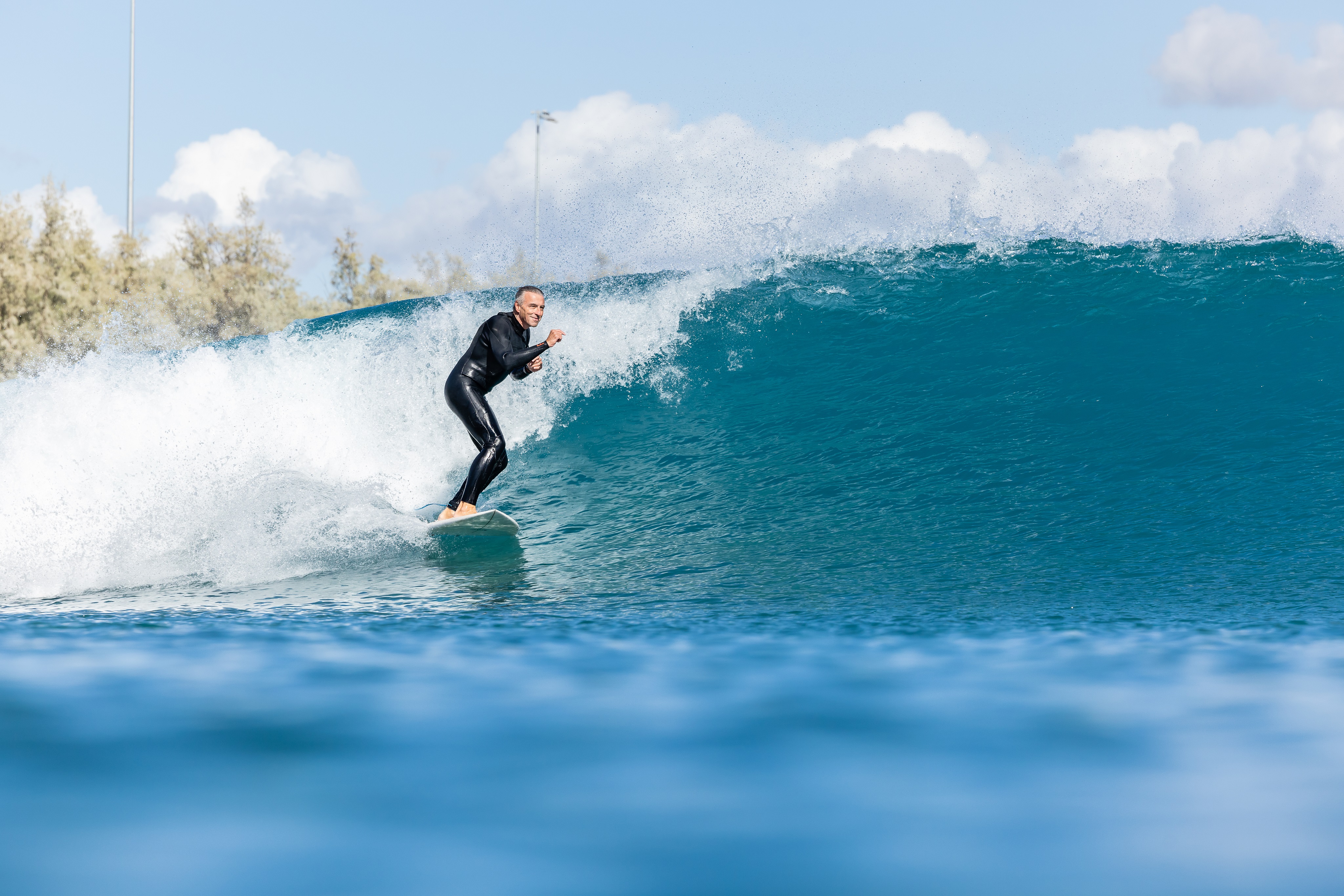 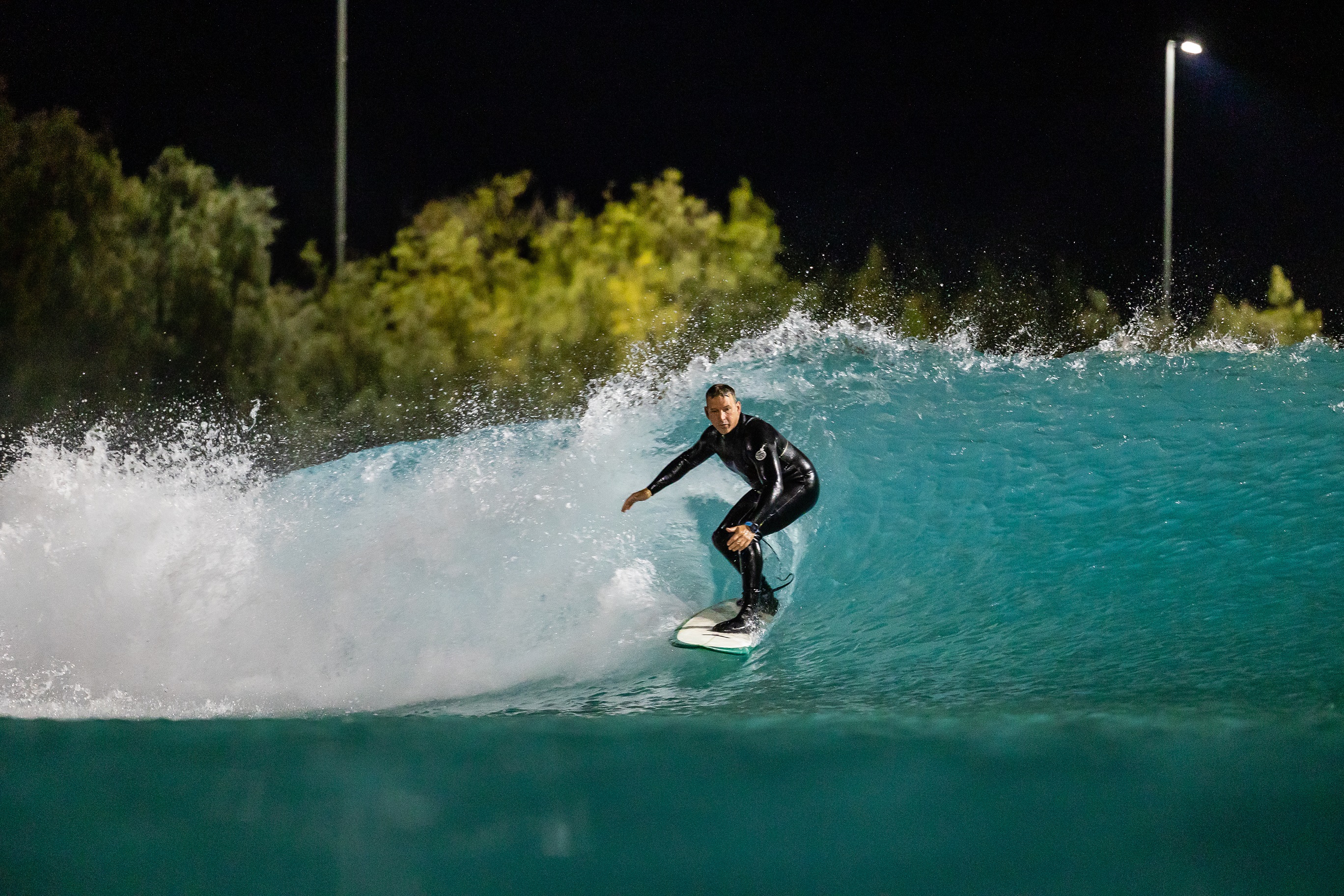 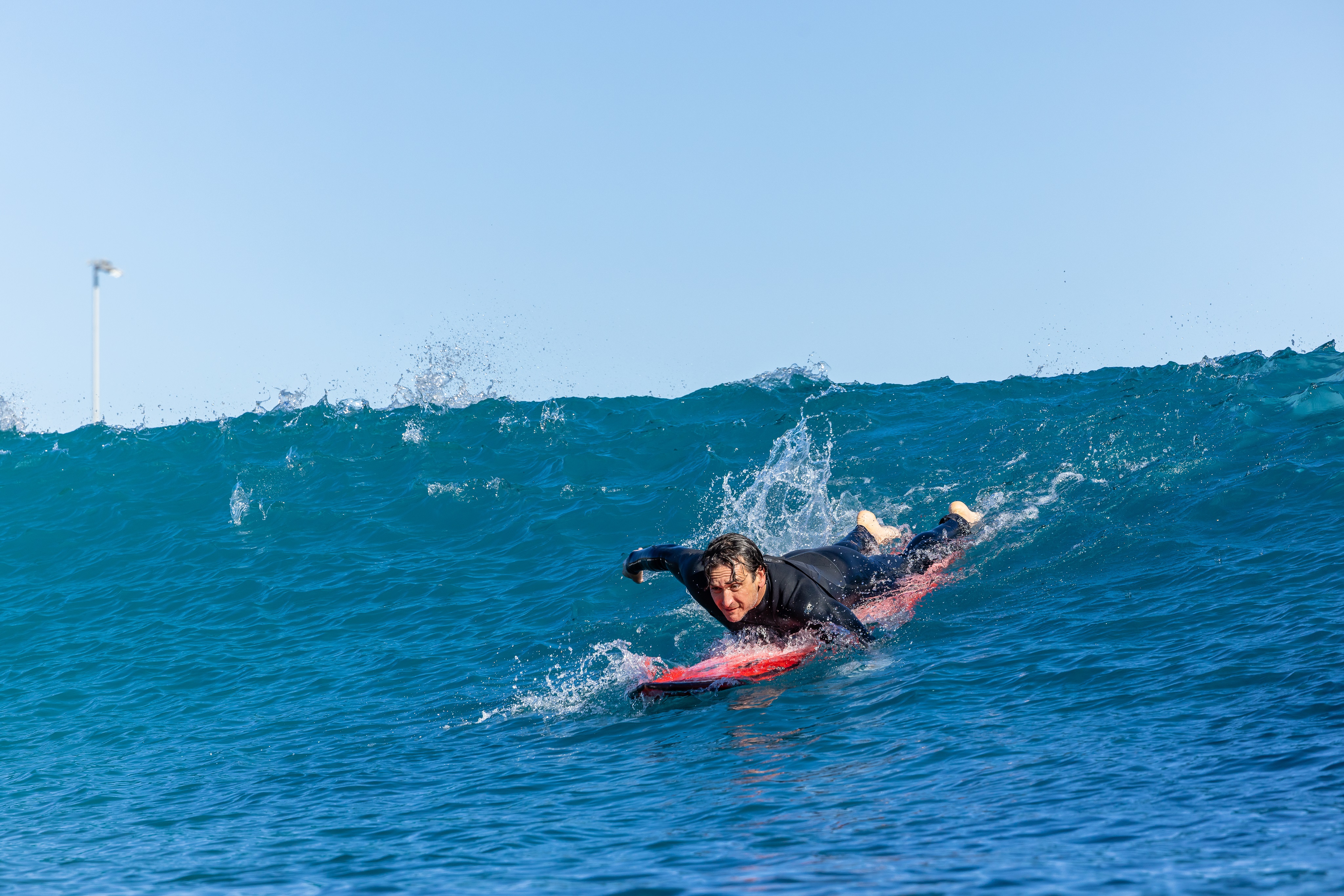 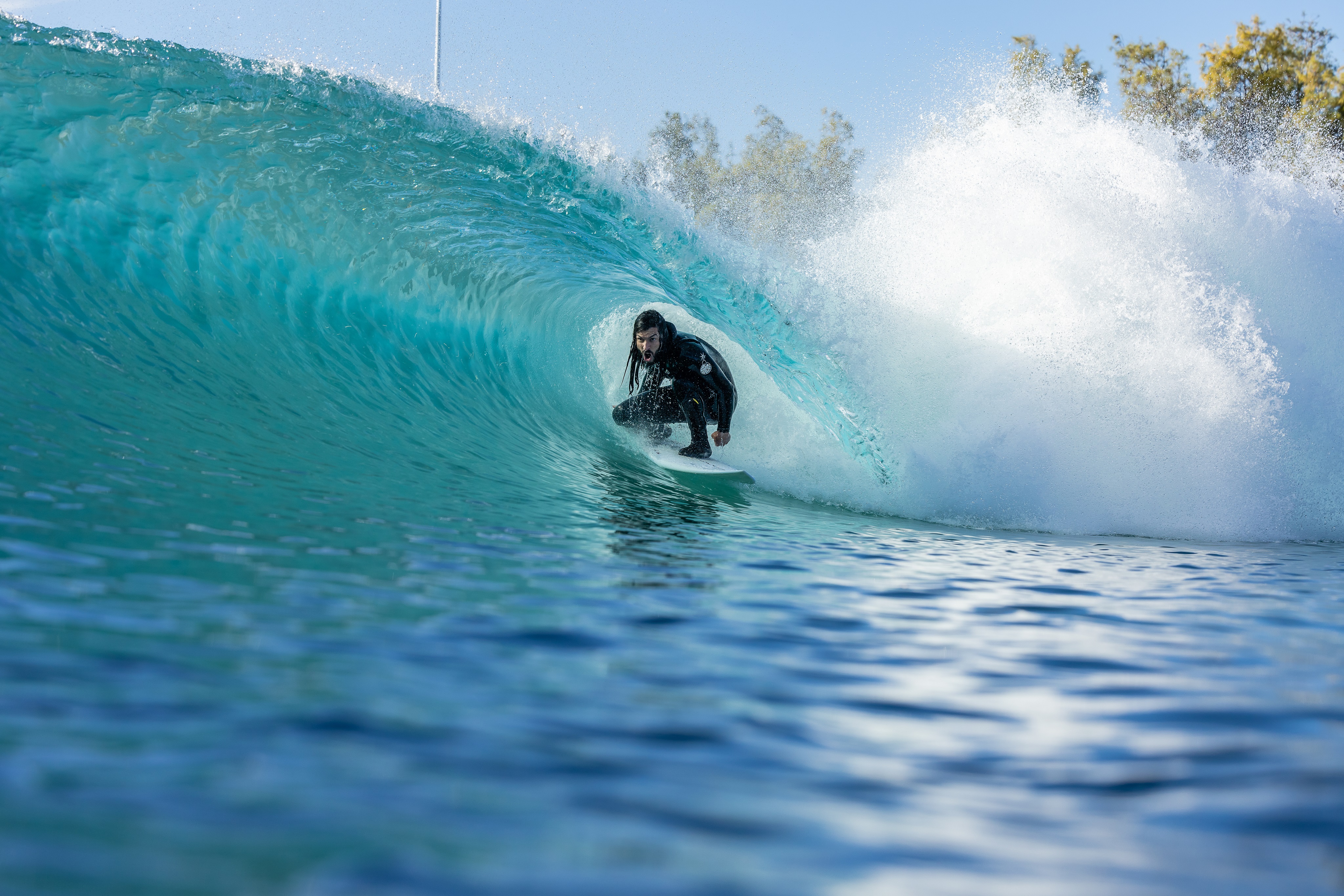 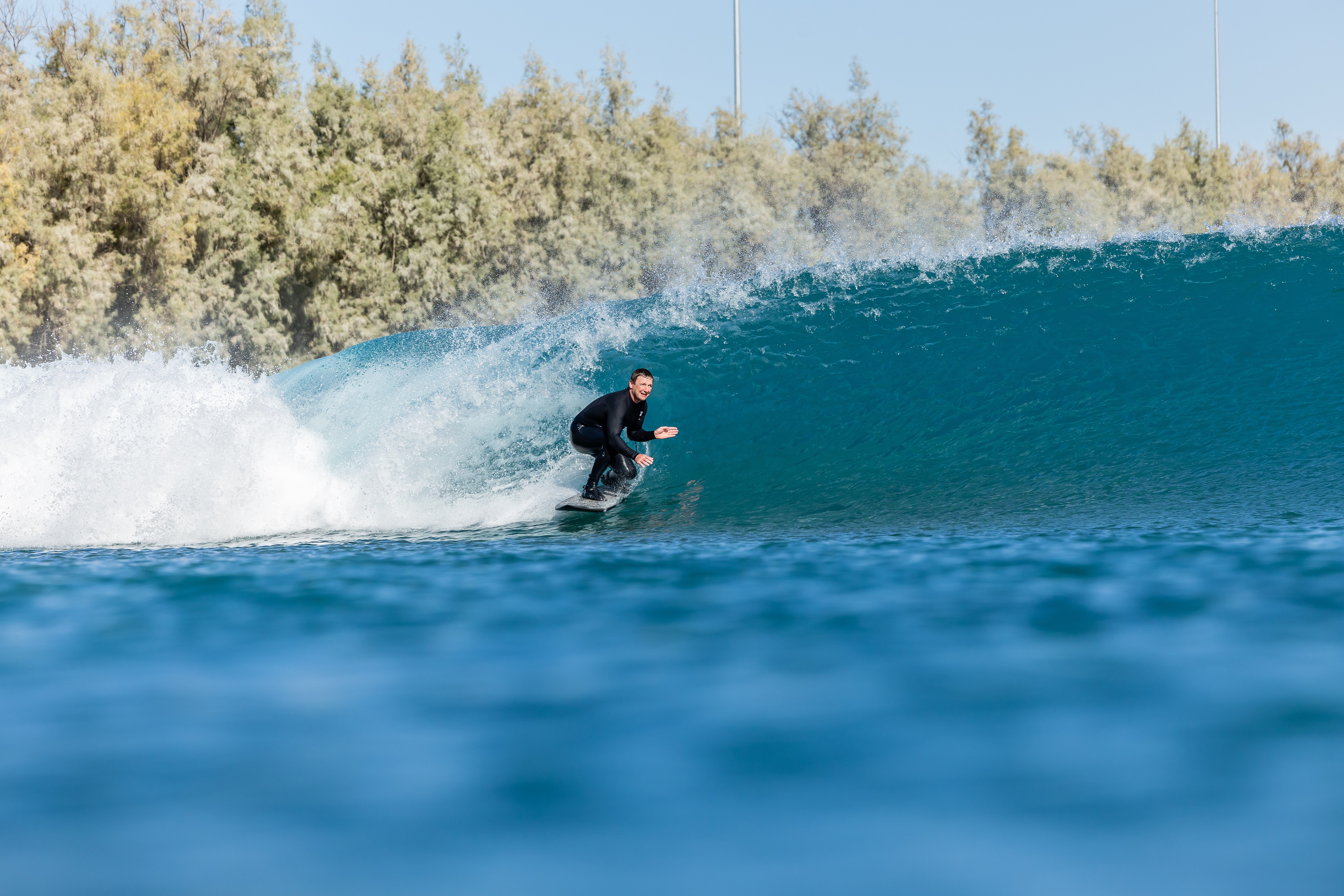 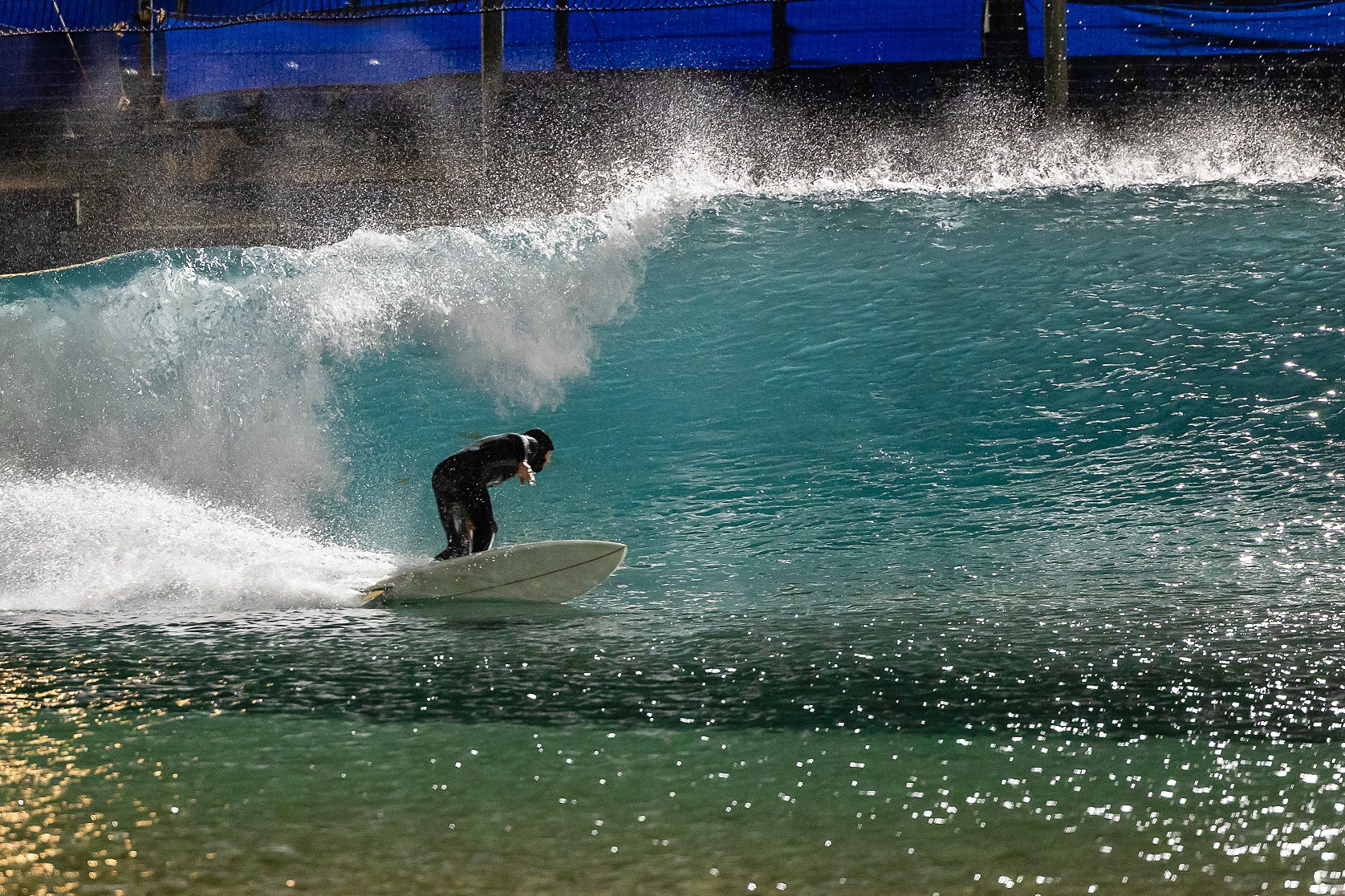 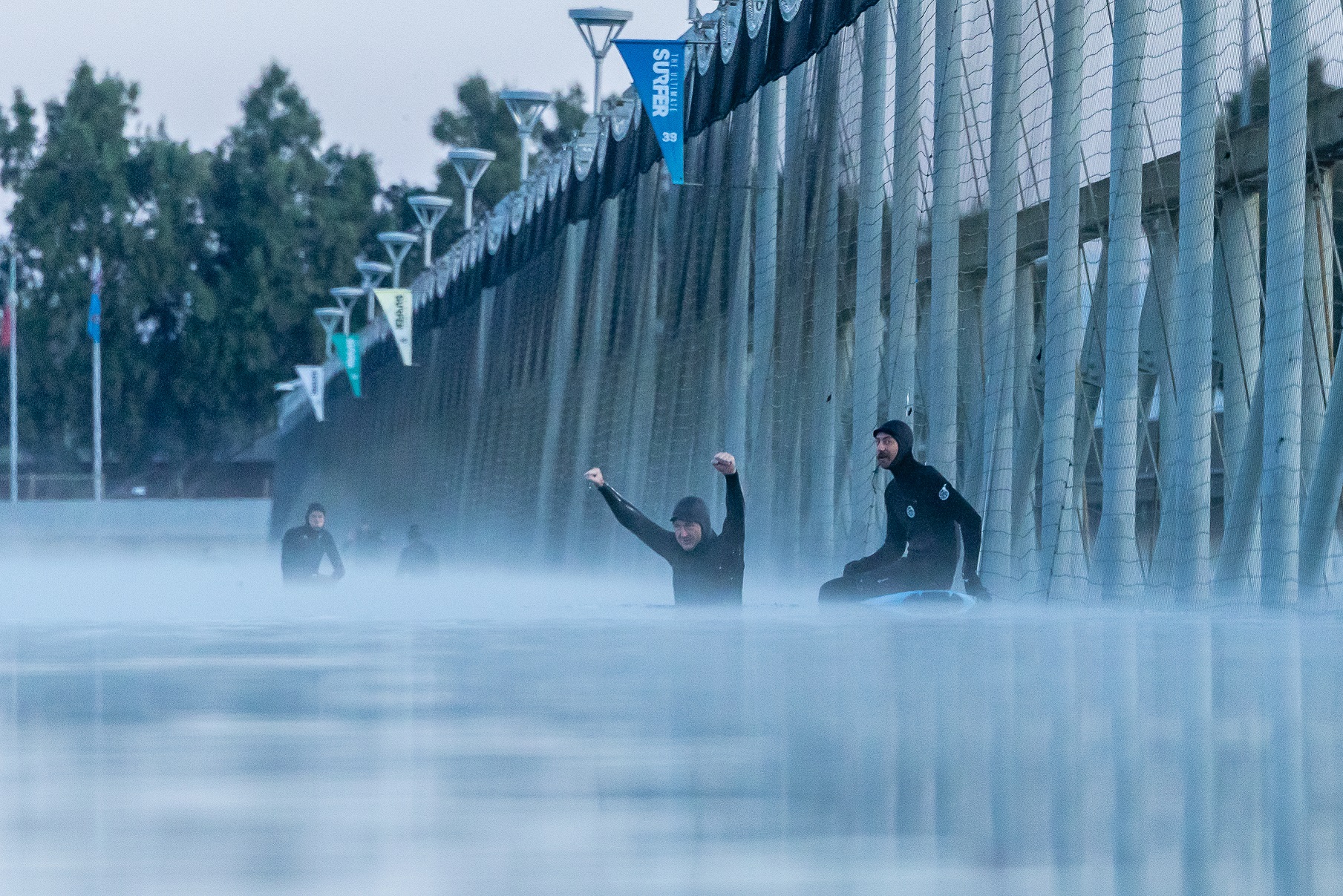 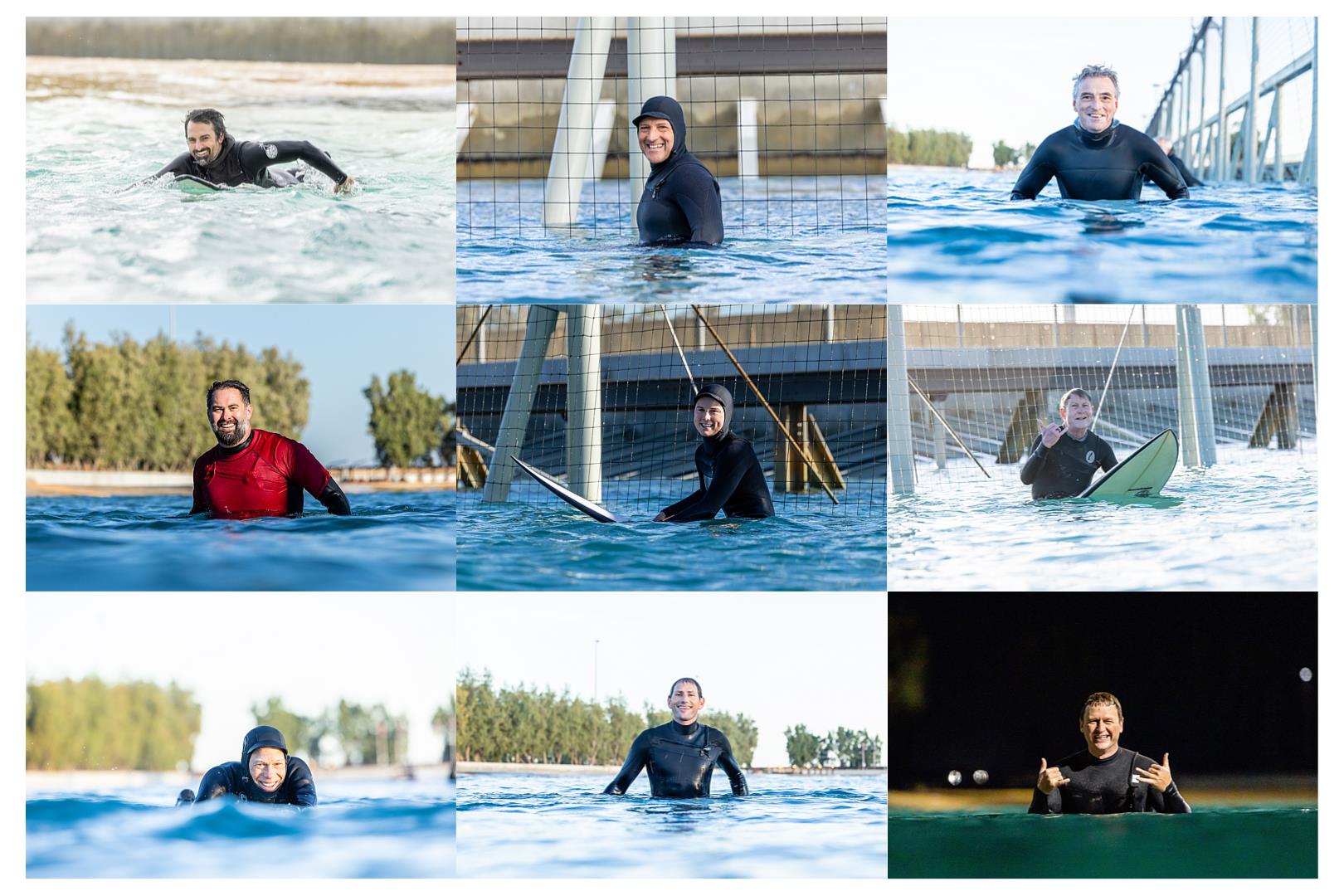 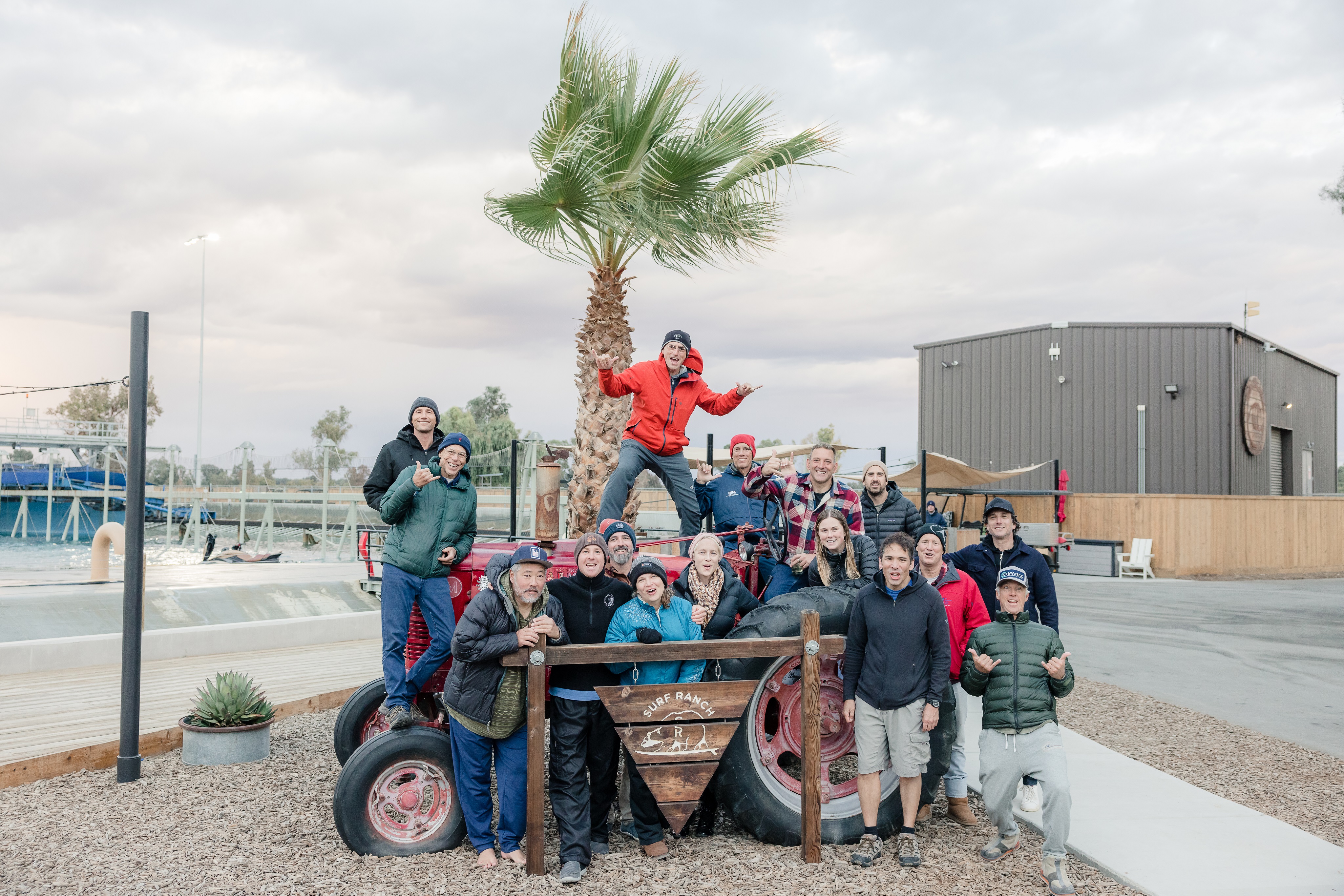