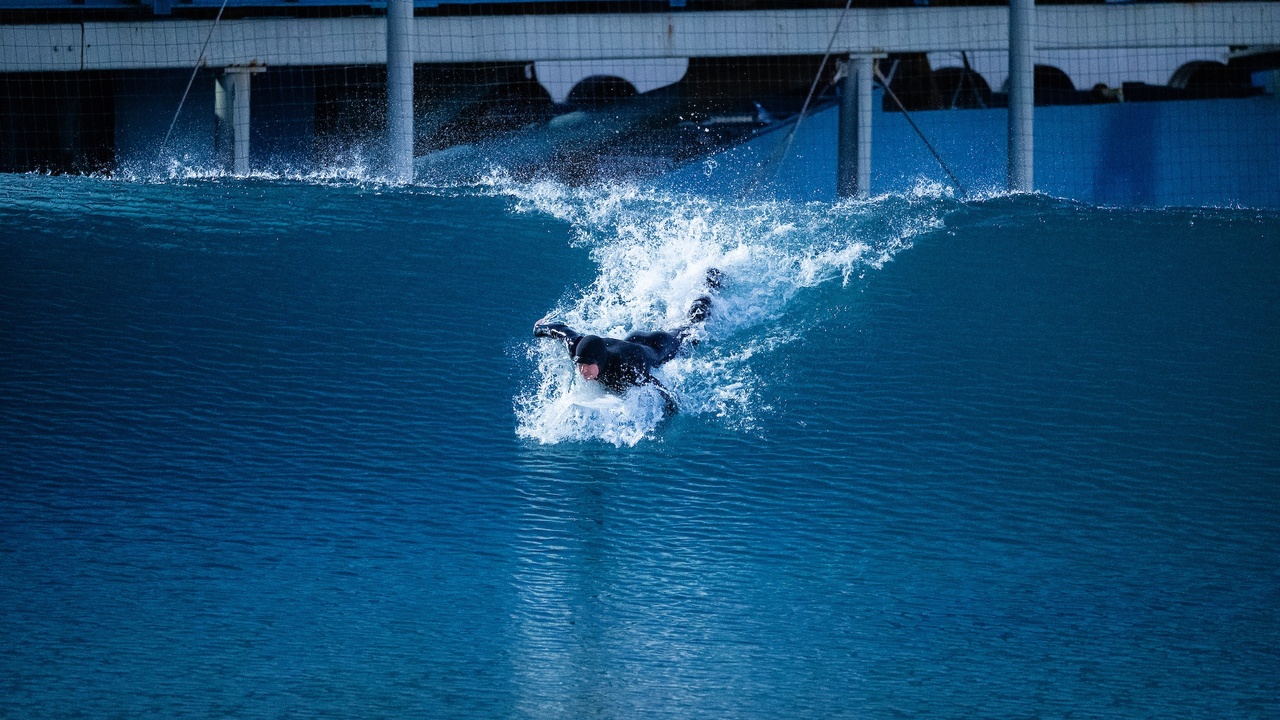 I’ve luckily been to the Kelly Slater Surf Ranch ten times now, almost all of them as a coach or analyst.  The first few were as a consultant for WSL/KSWC to analyze why surfers were missing waves.  After studying the problem and providing clear solutions, the performance training plan in which my paddling training was going to be apart of was tabled.  But those experiences sparked an idea. 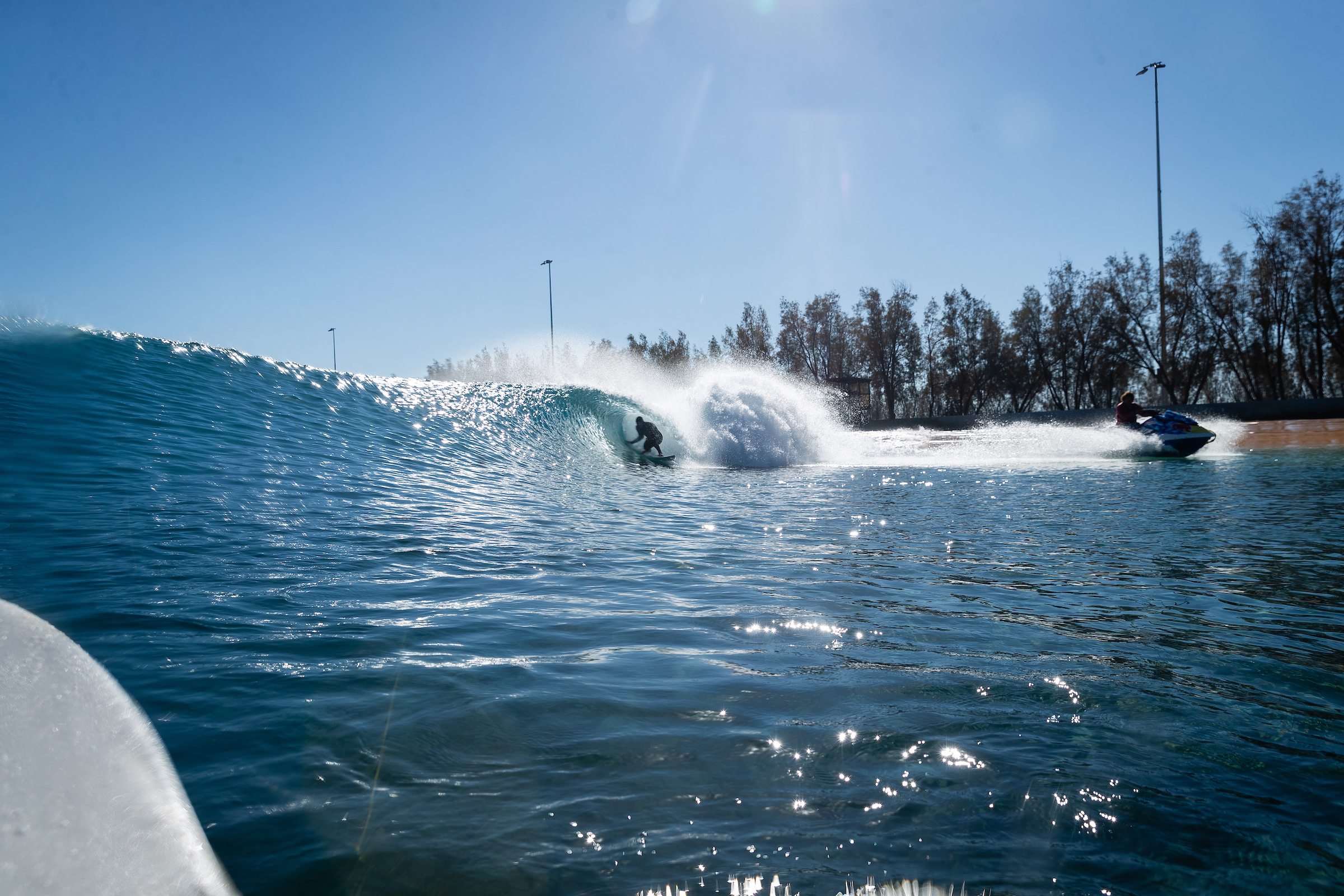 What if I could provide takeoff and paddling training BEFORE surfers arrived at the Surf Ranch?  Would that increase their chances of making waves?

Those questions lived in my brain the next few times I had been invited to the Surf Ranch as an assistant coach, an extra resource to the surfers on the trip.  As I provided on-site training, I kept asking myself how effective would a pre-visit training course be and how could I measure it?

My next step was a bit obsessive.  I began compiling data.  When I was brought in by WSL, they had collected all of the data for those who missed the takeoff vs who made the takeoff.  I had used their data and review hundreds of waves to determine what the common causes were to create the solutions I came up with.  But that data was key.  I went back to that data and created takeoff statistics.  And to keep it simple, I began with just the priority takeoff spots. 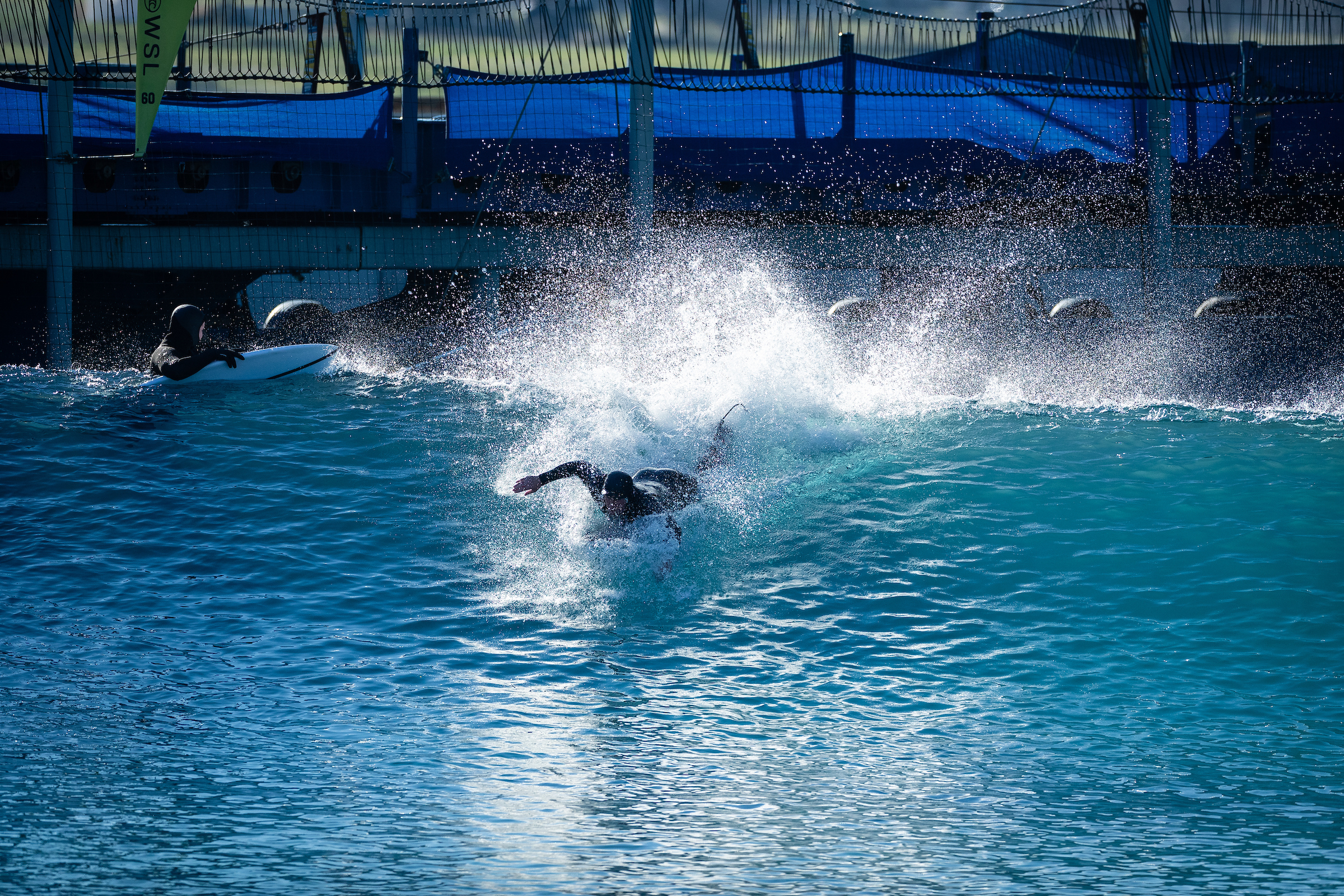 I completely understand surfers’ fears when contemplating grabbing a spot to the Surf Ranch.  It’s quite expensive per wave.  And even more so when the statistics end up the way they have.  While I cannot share exact statistics from the WSL/KSWC days, I’ve incorporated them into the average of my first nine trips to the Surf Ranch, excluding any variables I knew about such as whether or not a surfer had been there before.  Here are the results -

Ouch.  A surfer pays a lot of money and makes just over half of the waves they attempt.  That’s rough.  But the real question in my brain was: CAN I INCREASE THAT?  Can I increase that average by providing training prior to the trip specifically for the takeoff?

I finally caved.  I touched base with my contact at WSL and organized a trip of my own.  I created and executed an online Surf Ranch Takeoff Training course and set up three Live Stream calls prior to the trip.

Here are the statistics on our recent trip:

Excluding my statistics (in which I made 100% of my waves – pro, priority, and poach) and a few others who skewed the stats a bit on the high side (other coaches in the water and experienced Surf Ranch visitors), 82% is pretty darn high!  I was ecstatic.

Poach and Pro takeoffs are more difficult than the Priority Takeoff, but I’m quite proud of those stats as well.

And the funny thing is, I know that most of the surfers didn’t practice the drills from the Online Surf Ranch Takeoff Training.  There were a handful that did, and it showed.

What if they ALL practiced the drills beforehand?  Could this get in the 90th percentile?  Could we hit 100%?

Ah, a coach can dream.  But it’s clear to me that the training helped, not only on a qualitative basis but also quantitatively. 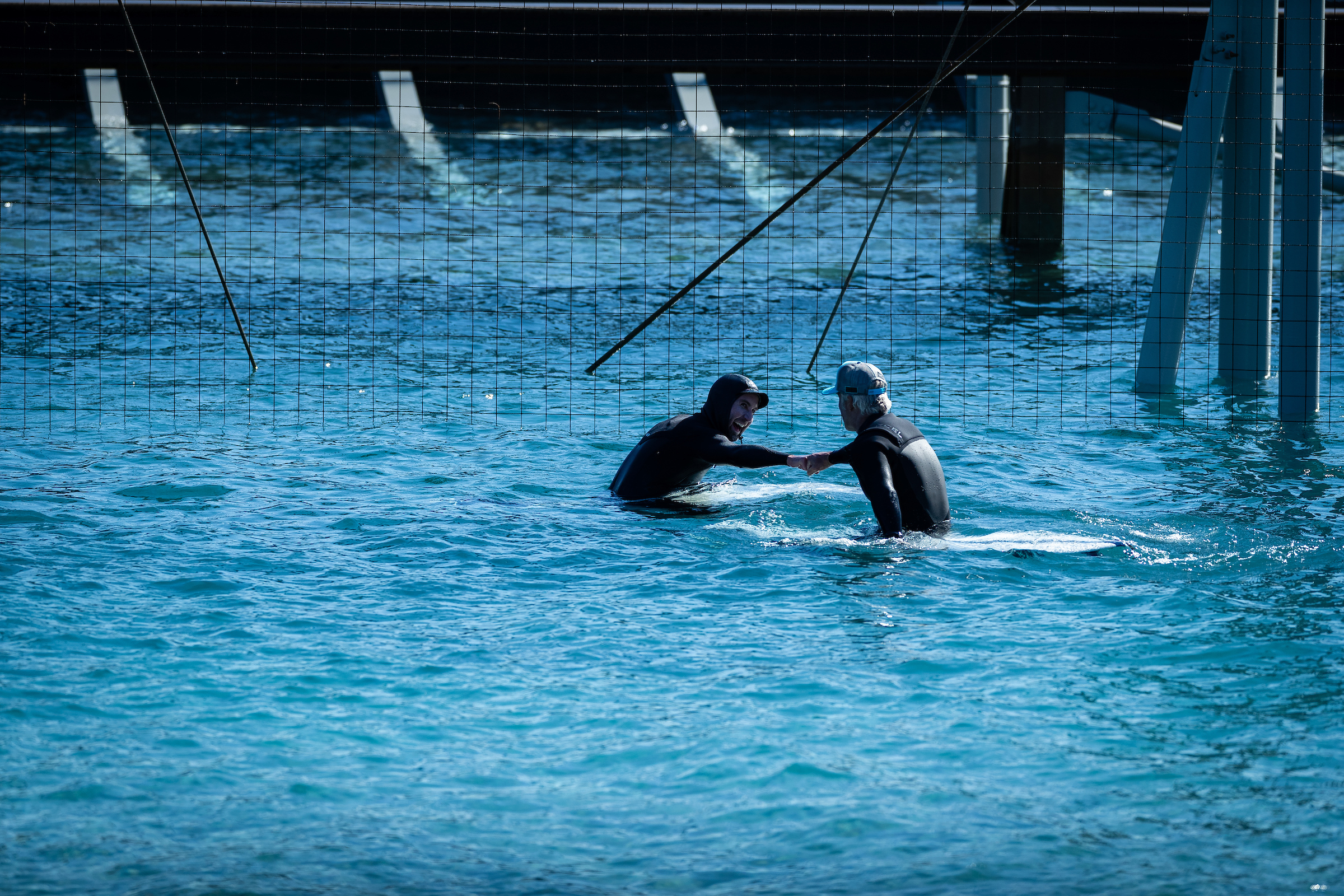 Here’s an additional interesting statistic I was unaware of.  On my trip, each surfer is guaranteed 20 split waves total.  In addition, they get any poached waves that luck bestows upon them.  On most of the trips I had been on, this was the norm – 20 waves plus about 3-4 poached waves for the trip.  So somewhere around 24 waves.

On our recent trip, the average number of wave attempts was 34.57.  That’s 172% higher than the guarantee.  Surfers were all over the basin going for waves (and catching a lot of them), not just in the priority takeoff spots.  Another stat I’m quite proud of. 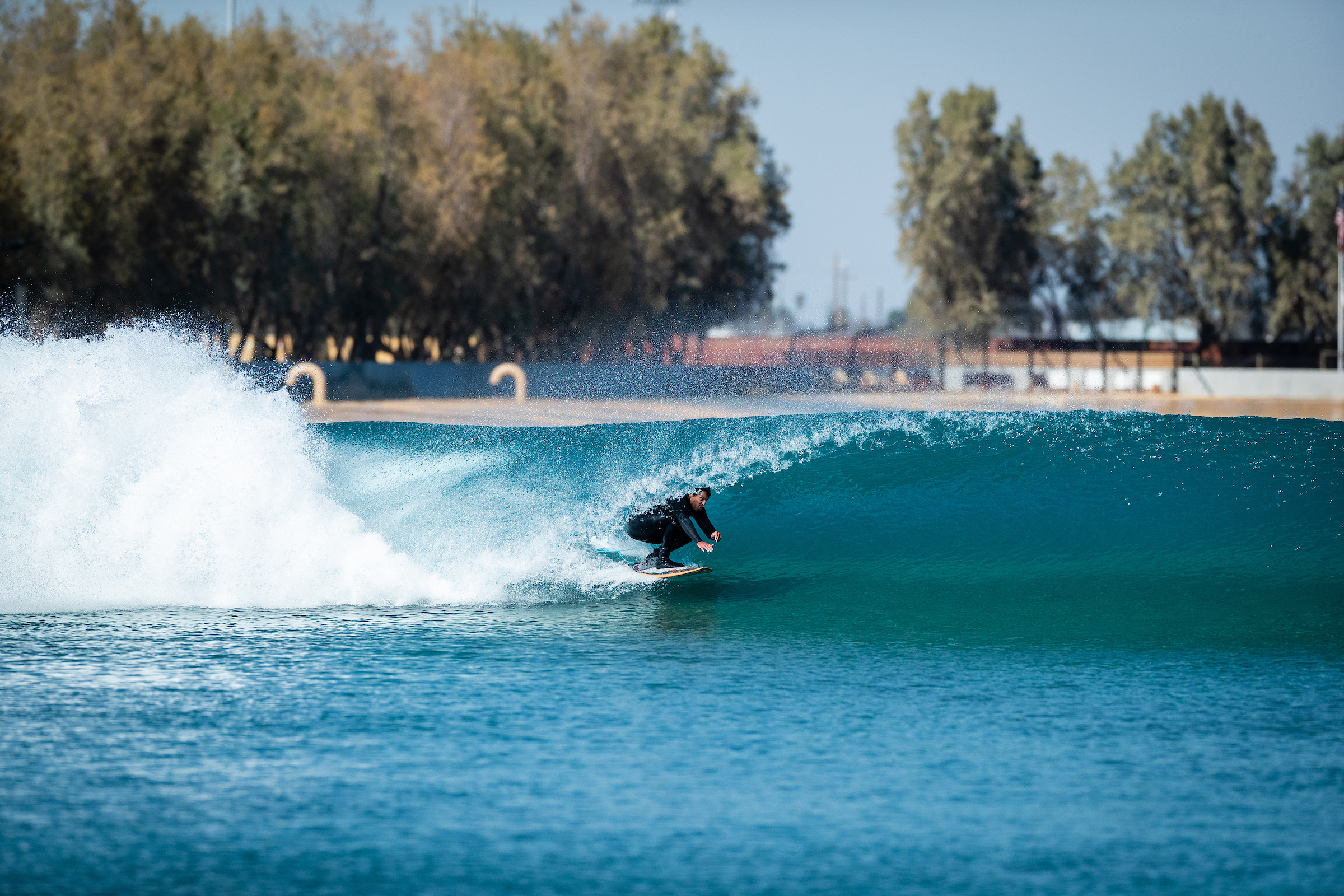 At the end of the day, the statistics and data show some great things for the training I provide.  However, I’m most proud of one aspect that can’t be captured by data.  I call it, “Spreading Aloha”.  Surfing the wave was incredible, but it was the in-between moments that will live in my memory the longest, and that makes me the proudest.

It was the surfer cheering on the riding surfer, even though the watching surfer probably wanted to poach that wave.  It was the joyful smile and utter stoke after a wipeout.  It was the hug and high five after each heat.  It was the support each surfer gave each other.  That “spreading aloha” statistic was off the chart for this group, and I can’t thank them enough for that. 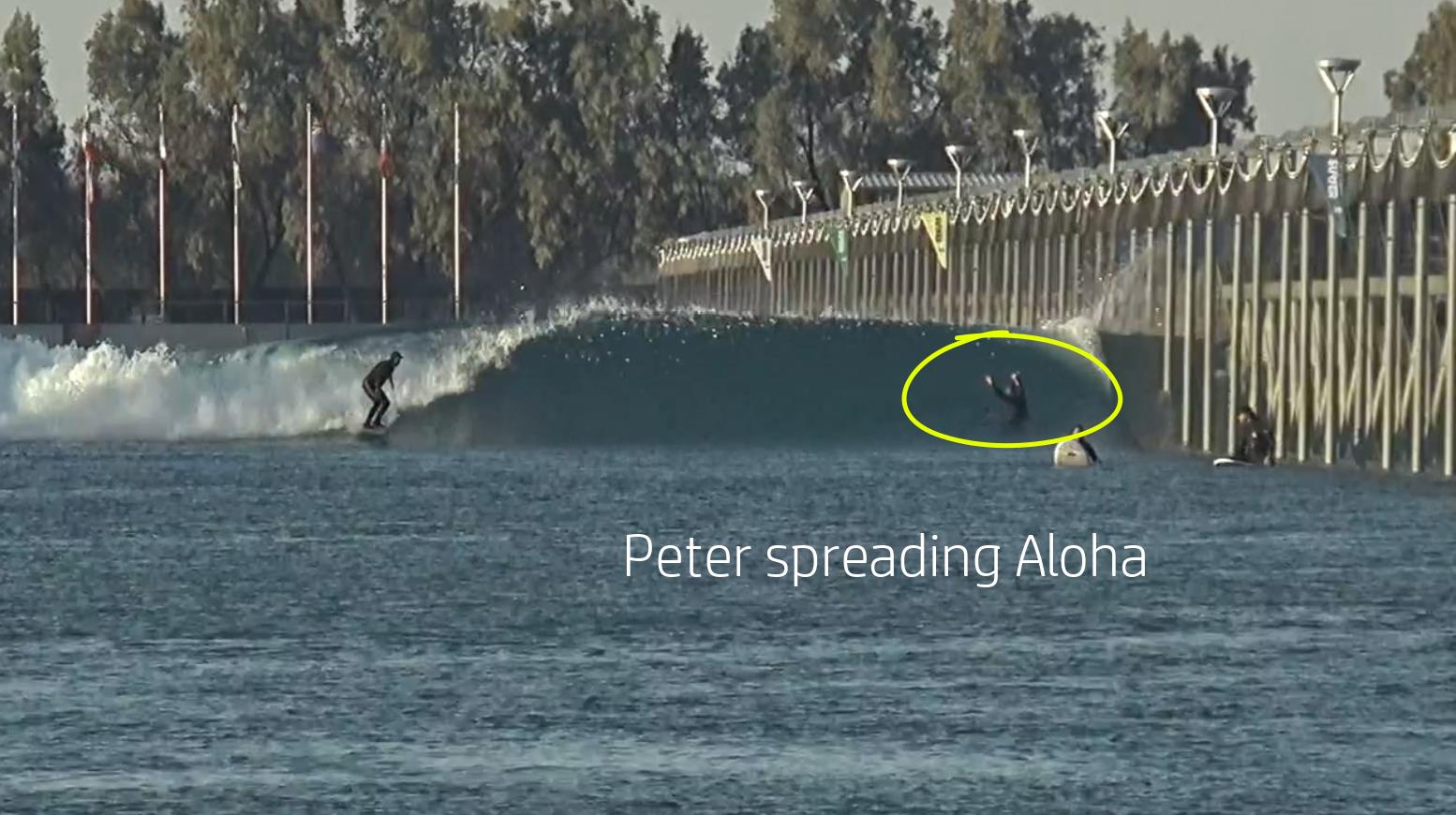 It felt like Disneyland for the first time as a kid.  Excitement, thrill, joy.  Two days after the trip, I passed out on the floor in my living room.  No pillow.  No blanket.  Just laid out and fell asleep.  It all hit me like a freight train.  And it was glorious. 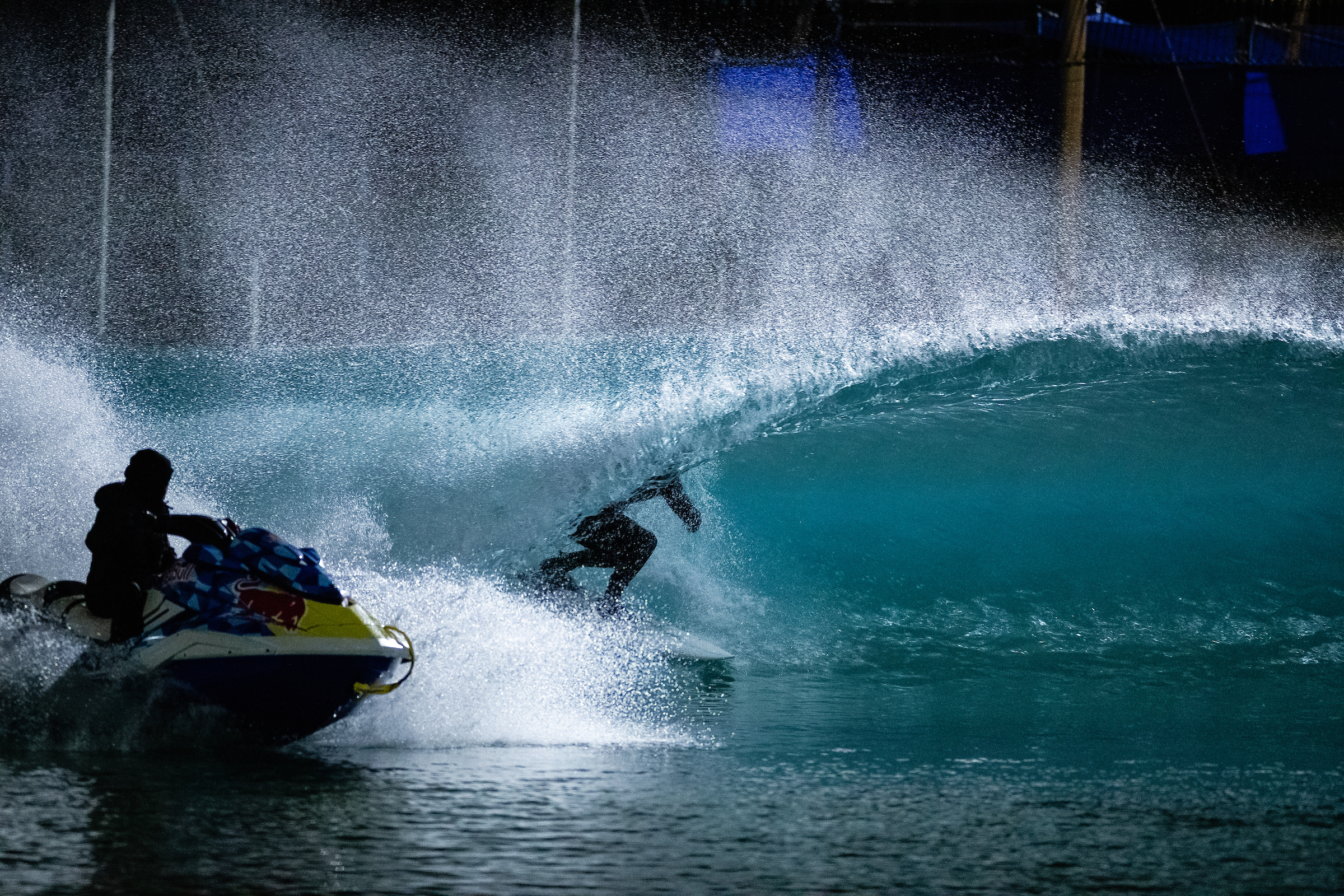 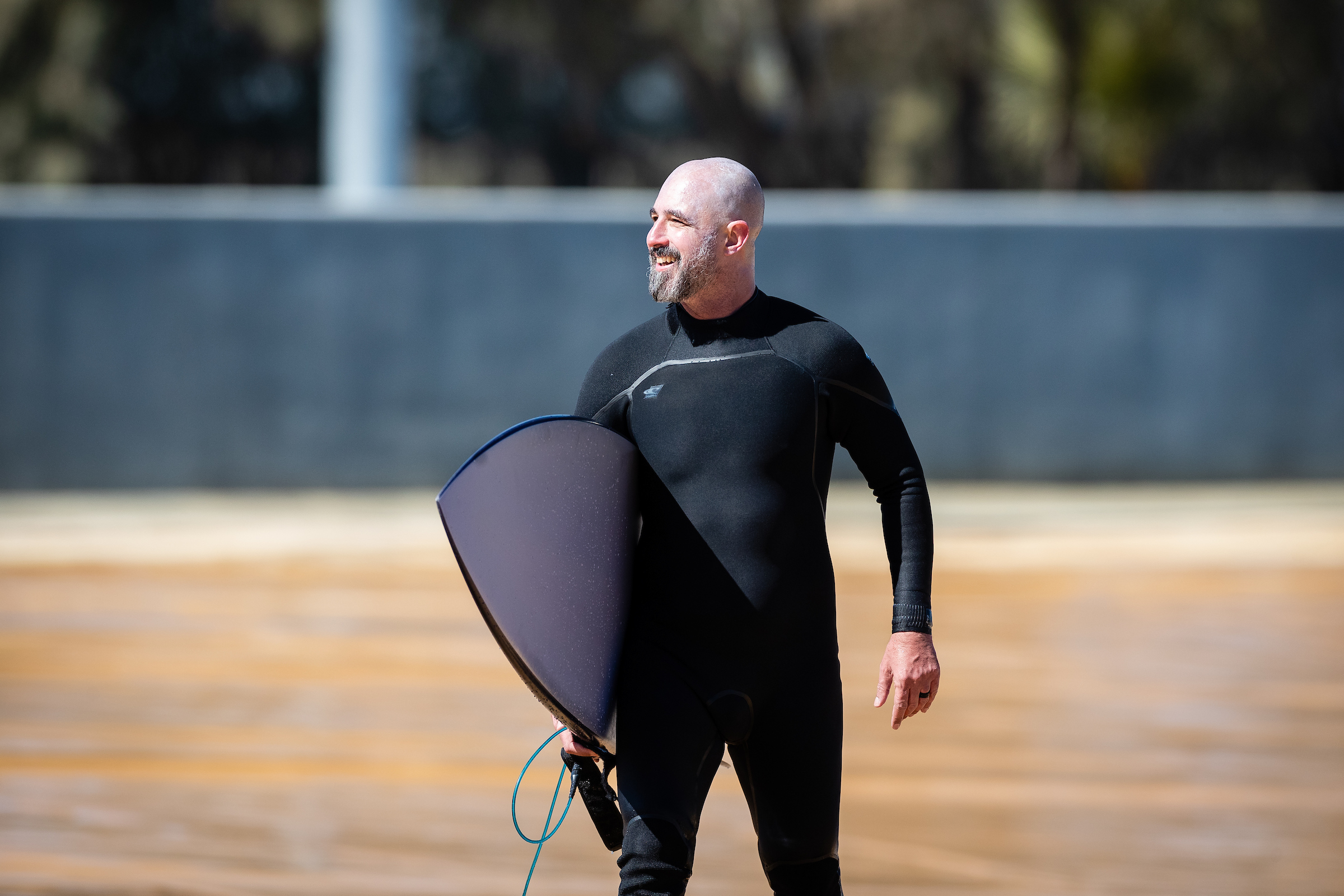 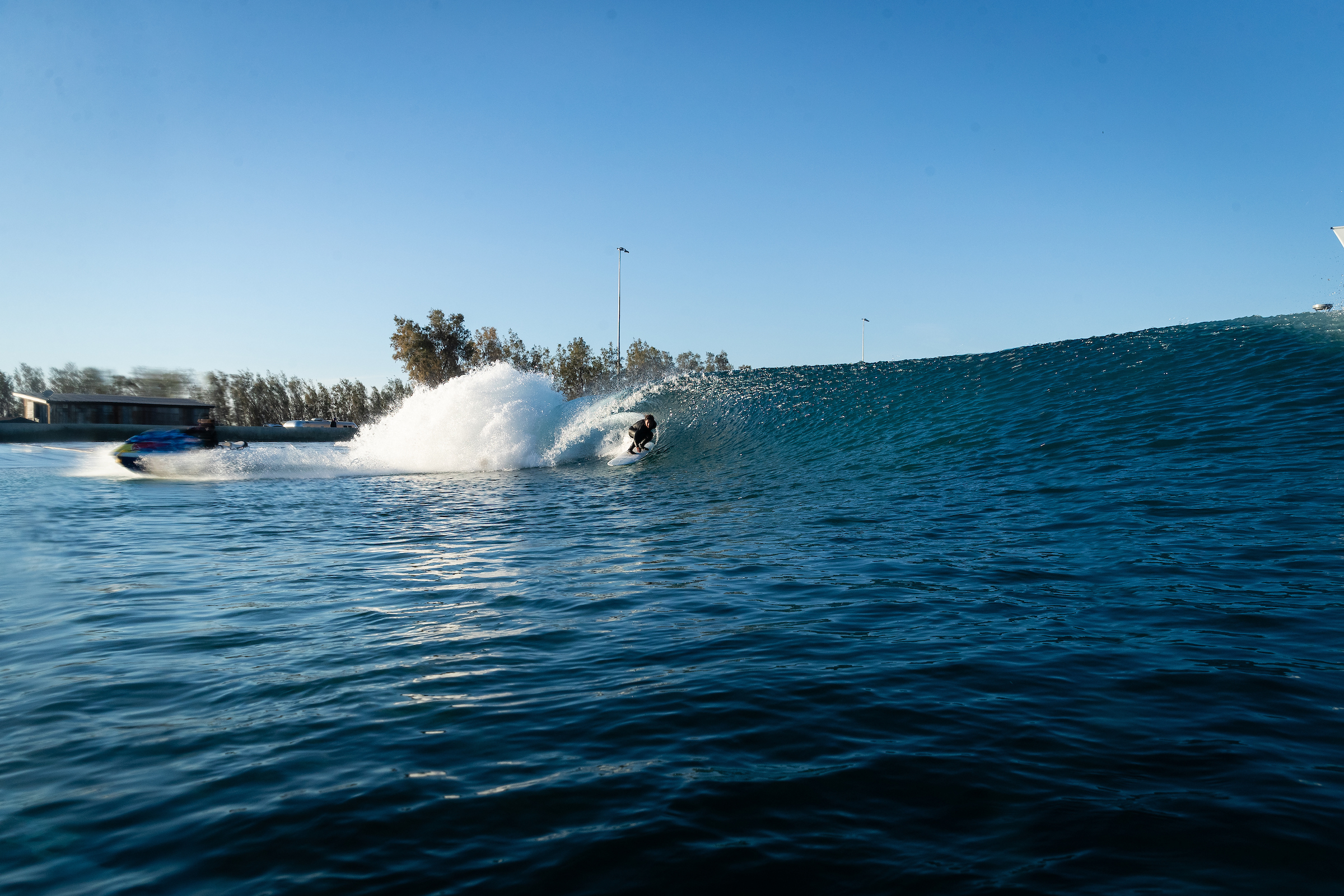 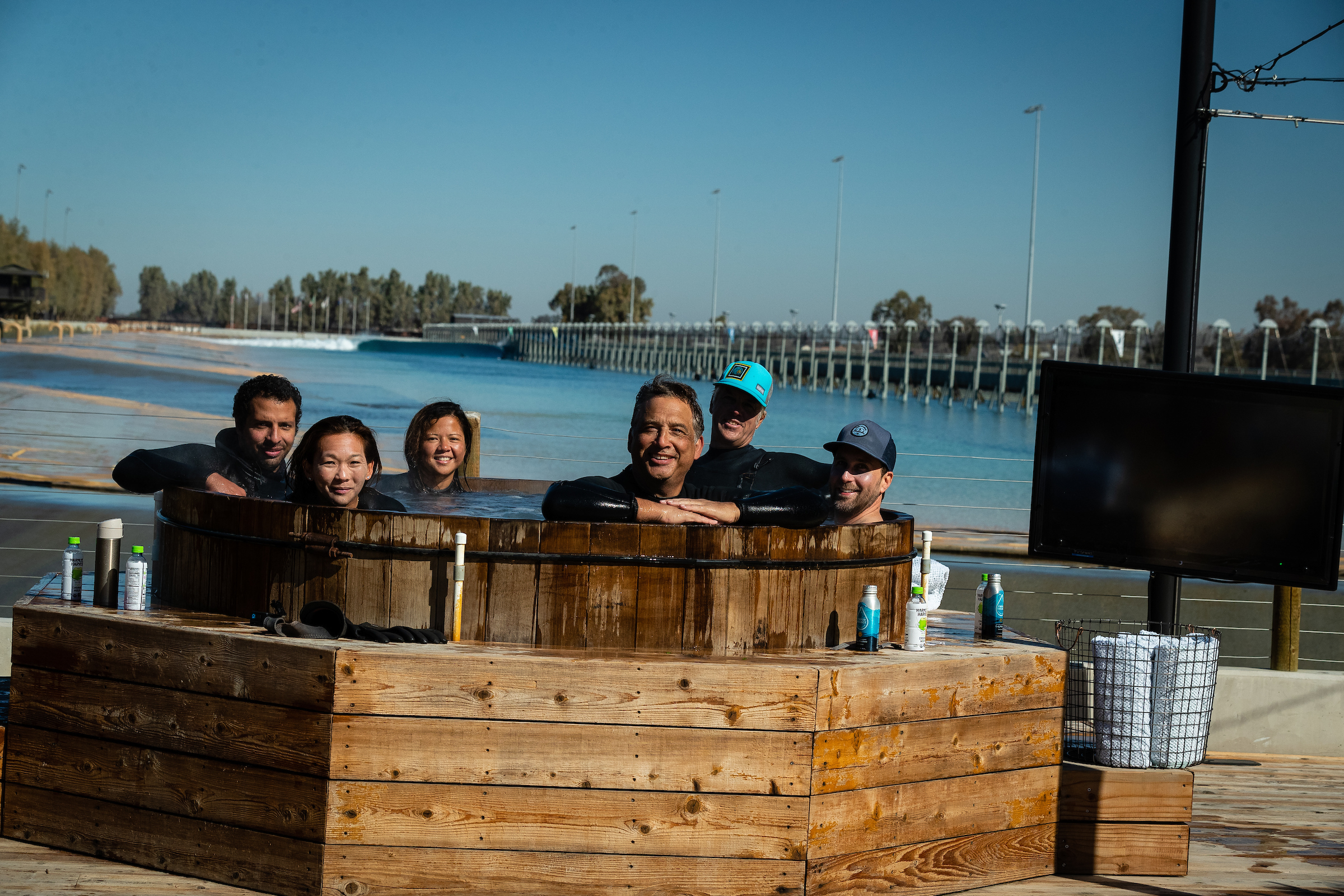 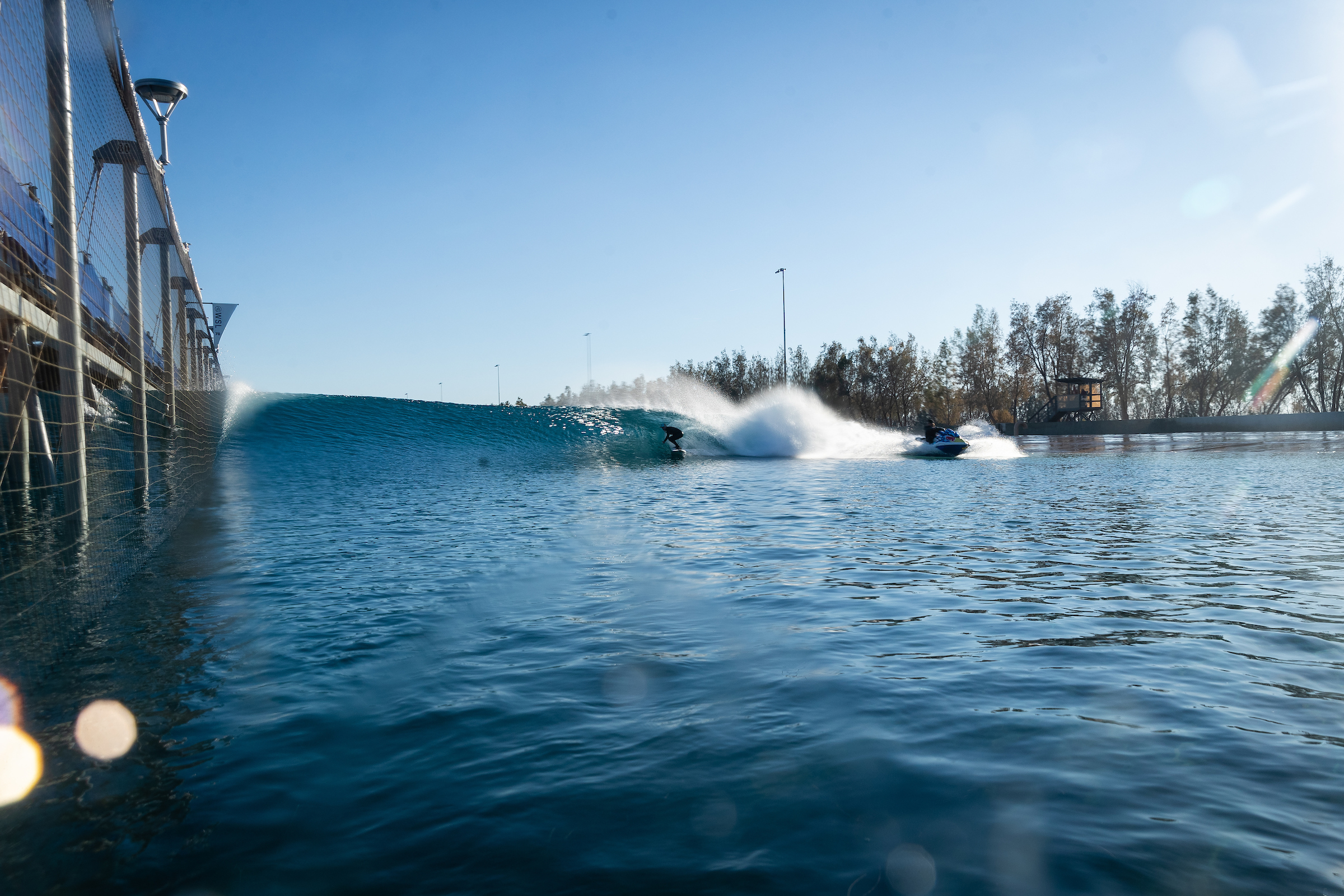 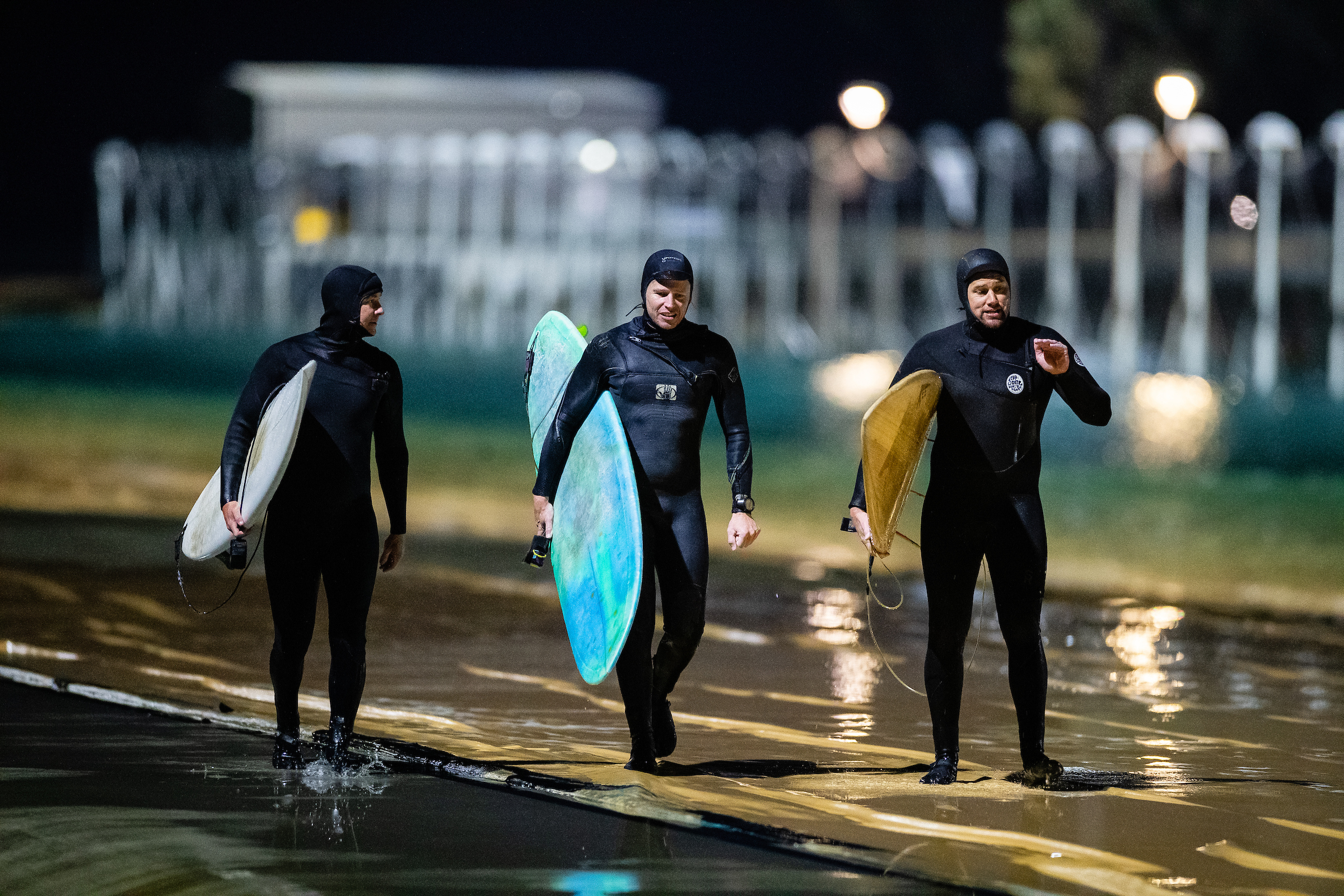 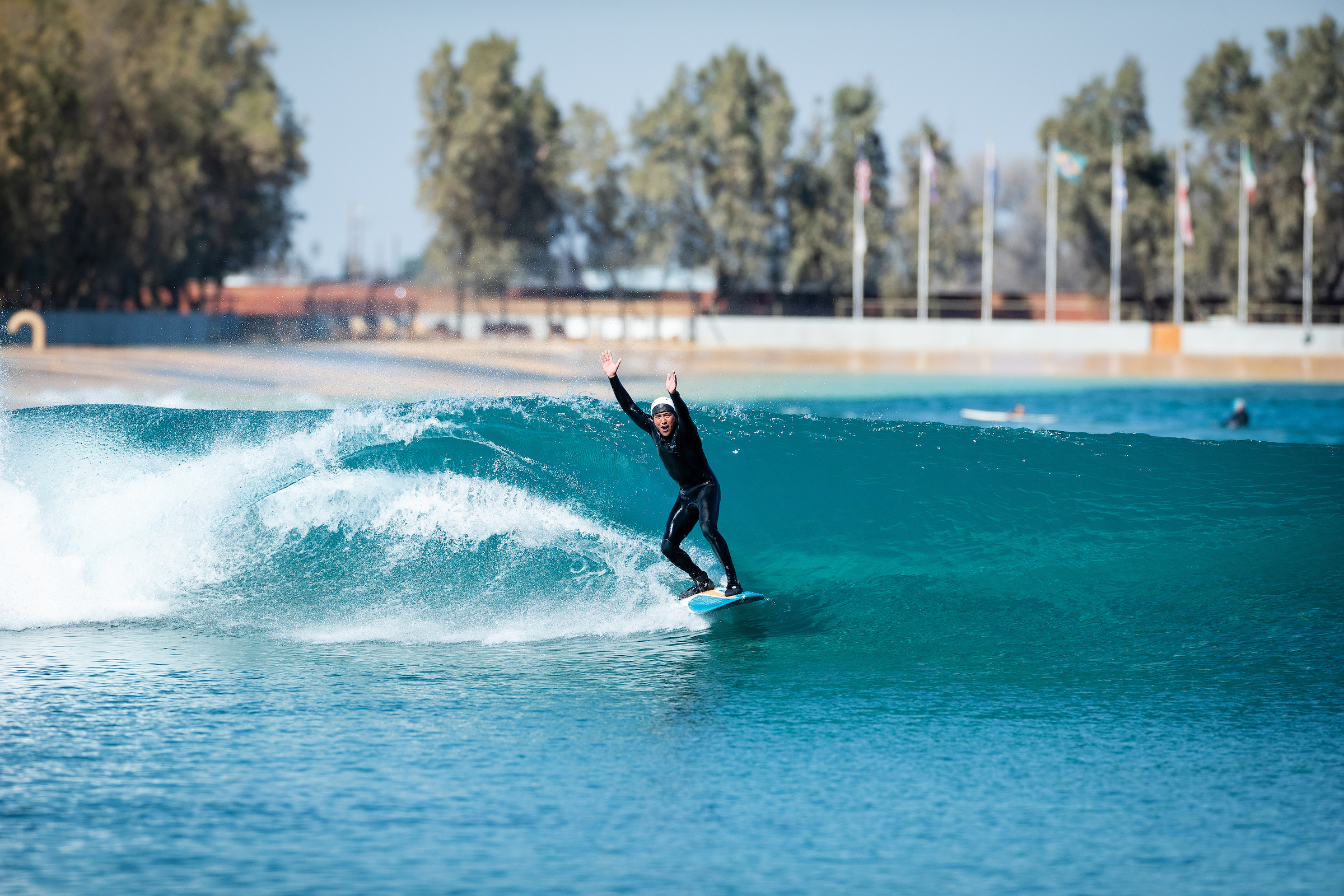 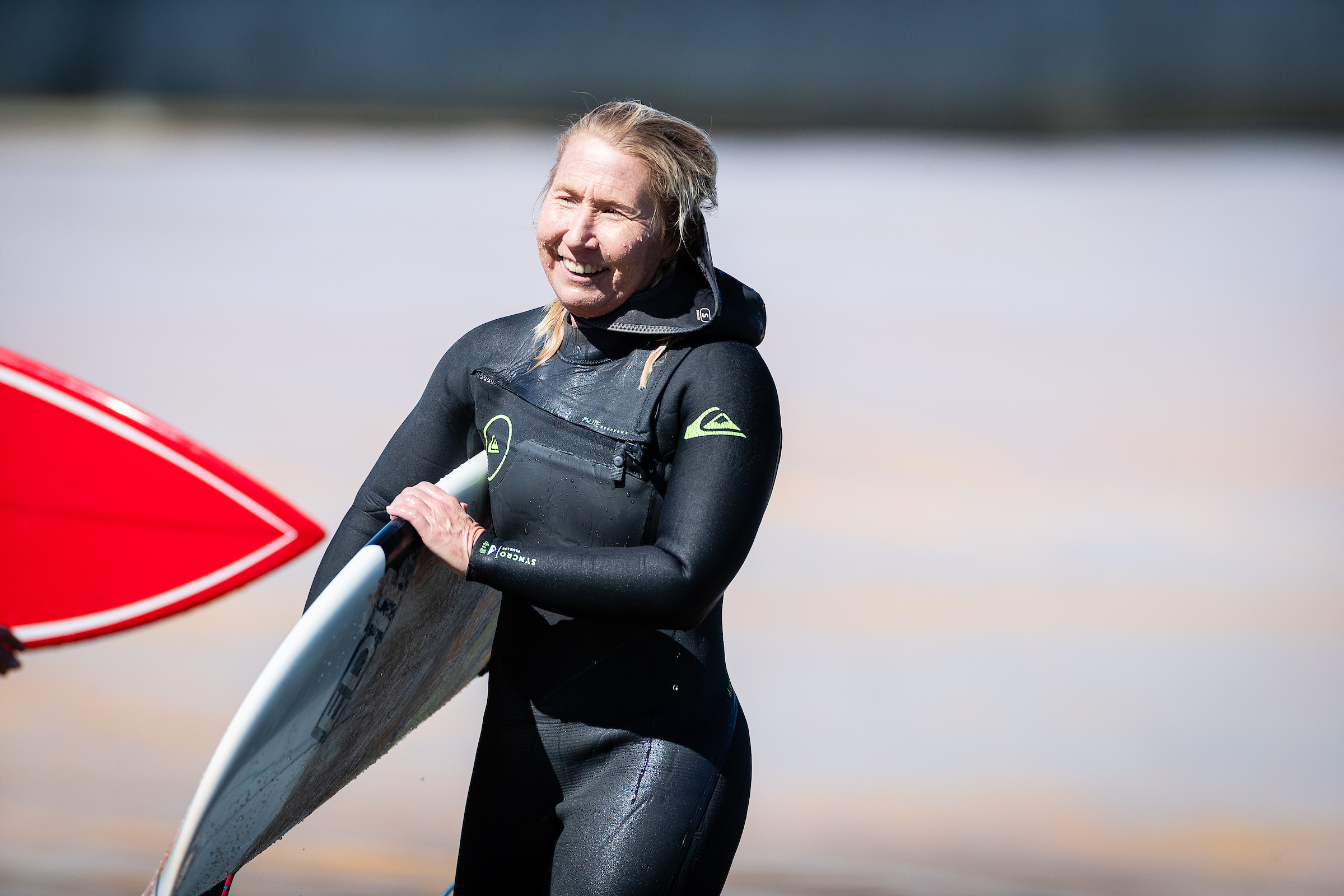 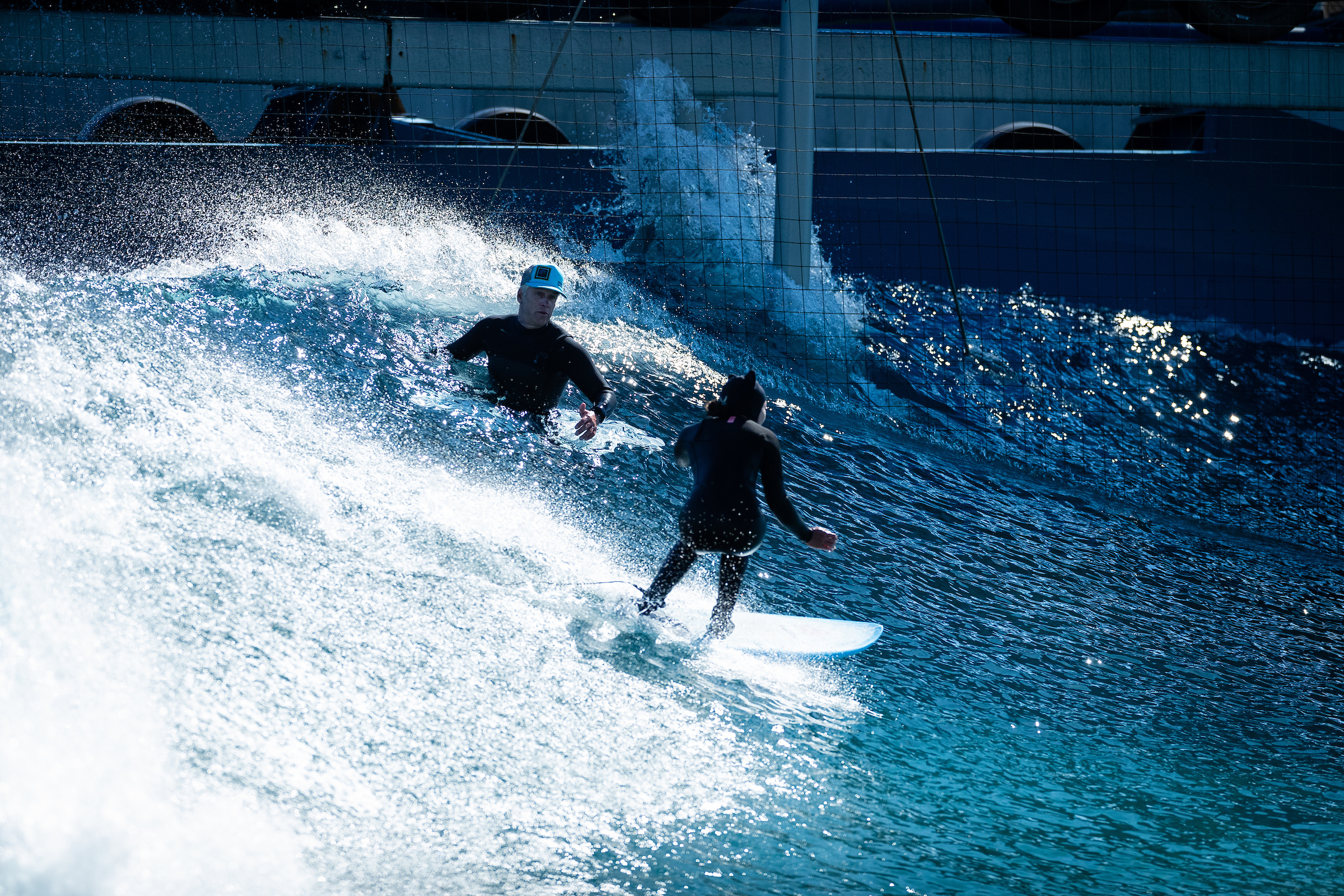 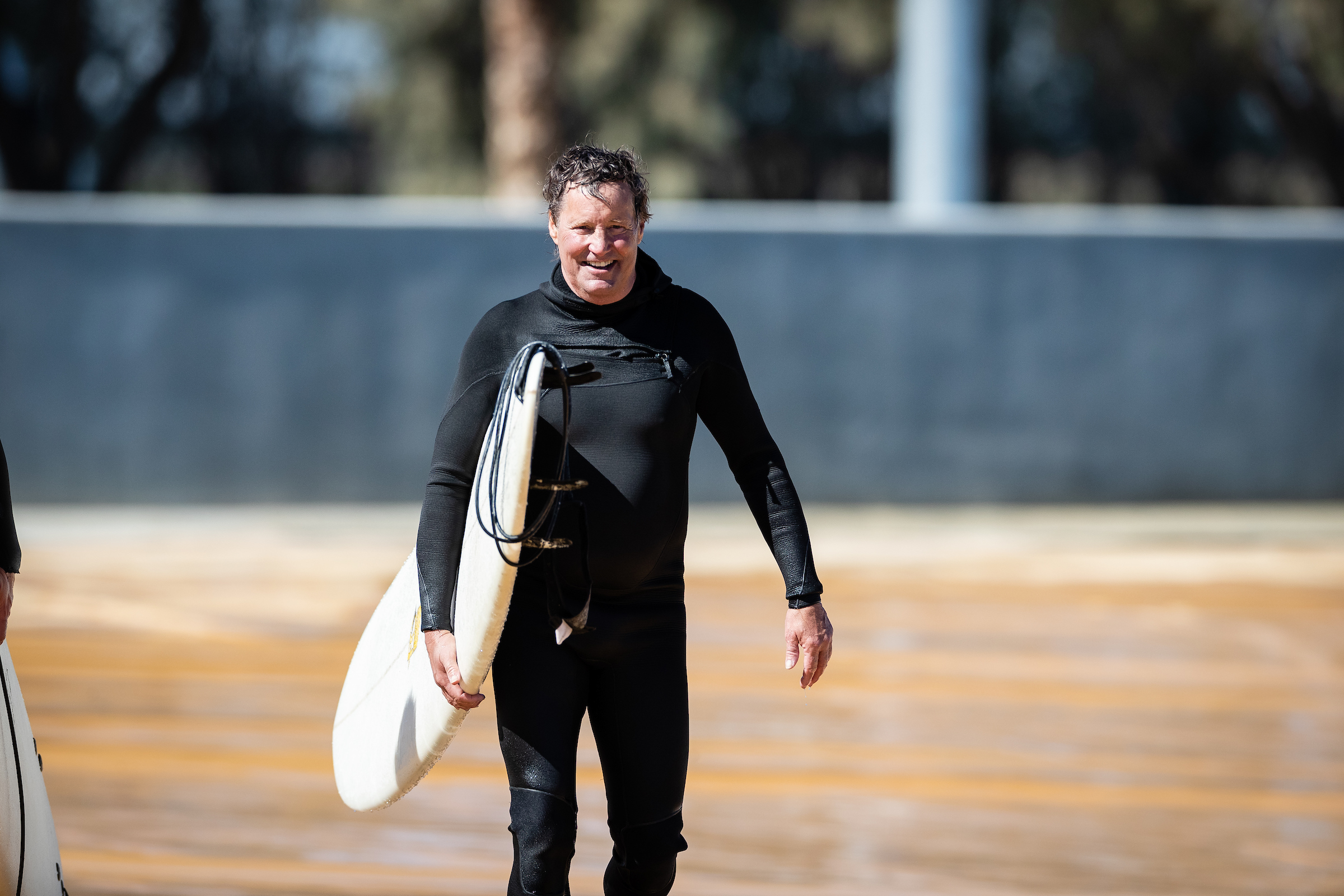 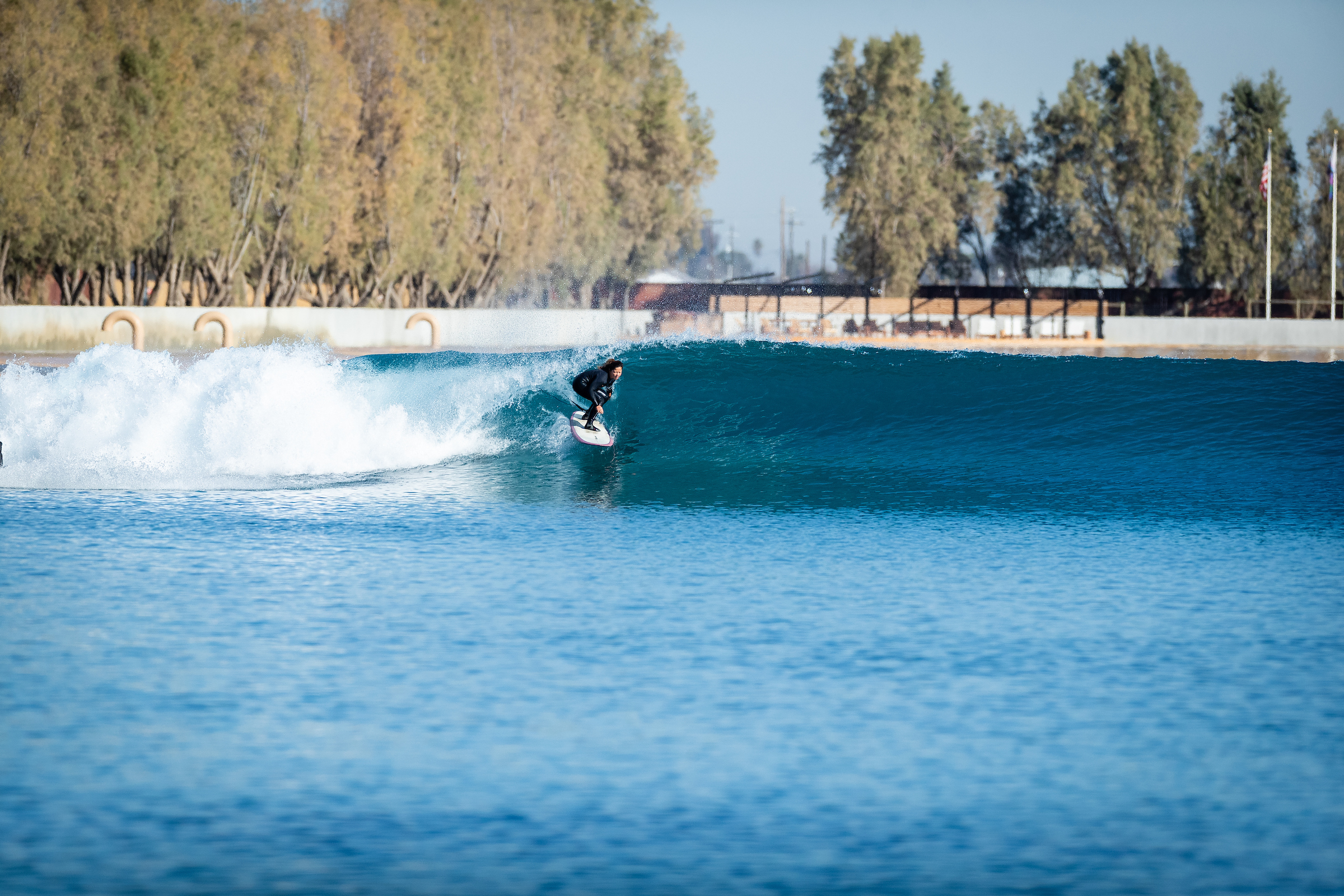 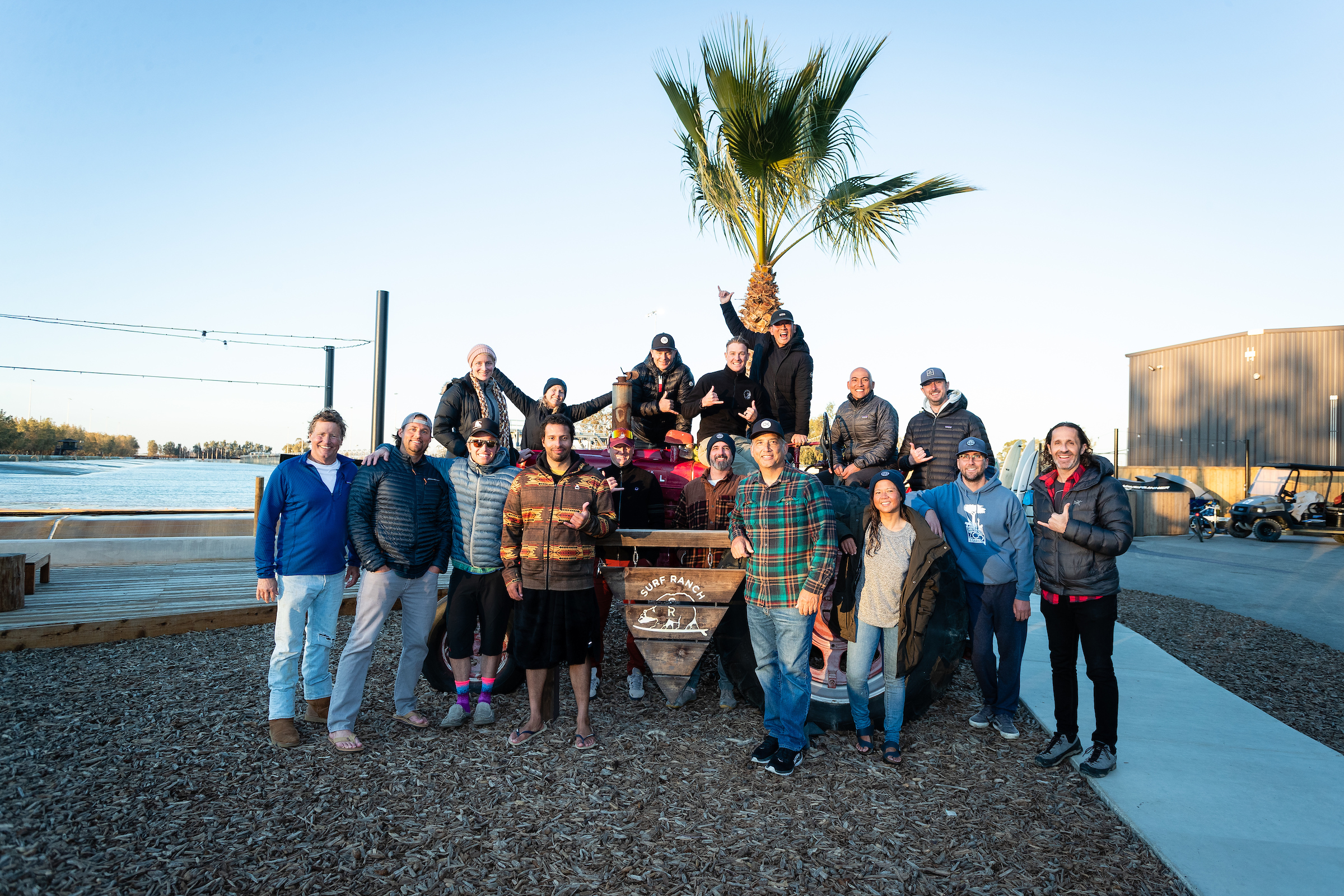