From Bog To Barrel 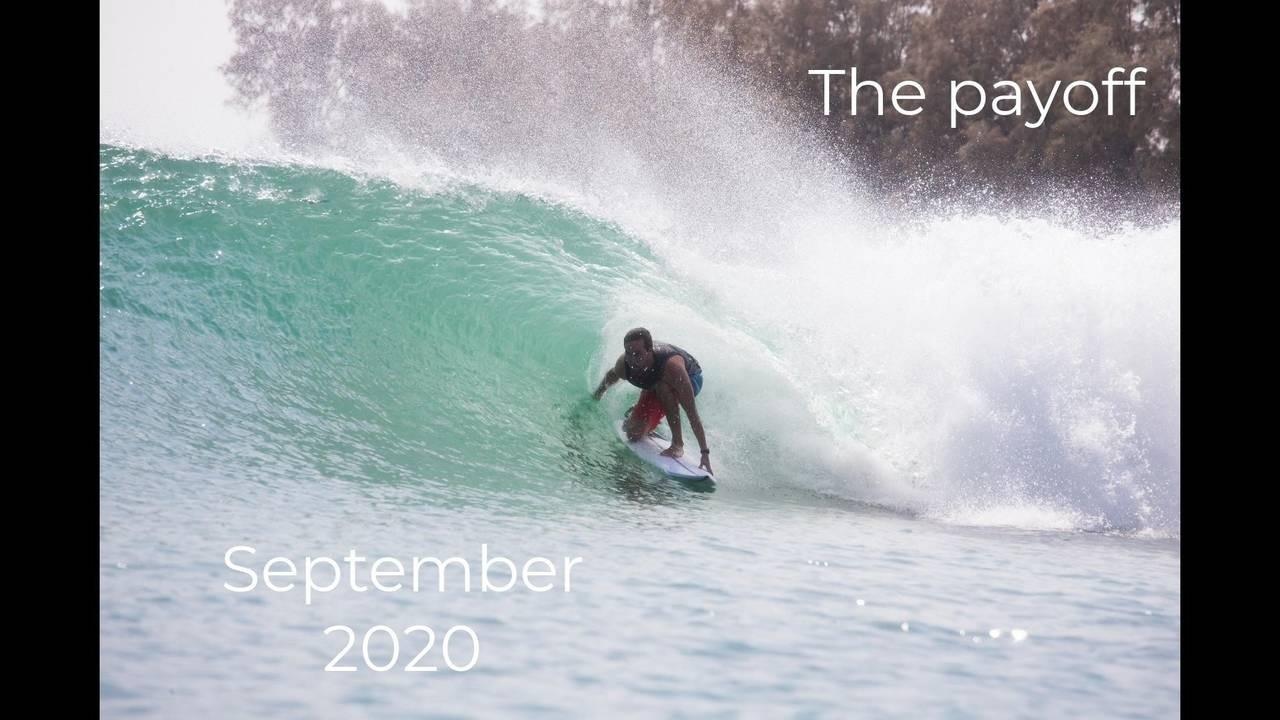 The science behind repetitive practice is sound.  We all understand this.  But few of us implement it effectively.

A wonderful case study supporting this is my client, and (I’m honored to now say) friend, Tim.  Tim was dedicated to improving his surfing at the end of last year.  The progress he felt after his first boat session last August was enough for him to go “all in” by getting the Sunset 8-session Pass for the following season (2020).  His plan was to commit to learning small technical changes that paid huge dividends in the ocean.  And it worked.  Big time.

This is Tim’s story, from his own mouth (picture timeline of his progression below):

“Man, where to start?  First off, boat surfing every few weeks over the summer during COVID was a lifesaver.  50-minute drive up and back (to chill and listen to podcasts) and then spending a few hours on the water with good people having fun had some major mental health benefits. =)

Alright, into the surfing skills...

There were some definite breakthroughs along the way.

The first one was probably just figuring out how to let the boat do the work pulling me from outside the wake back in.  I think this clicked around my third boat session - maybe fourth - the point is it took a while but once it did, I felt the progression come much quicker after that.

The second one was related to something you had been saying all along - "staying light on your feet" - I think this one really hammered home when I got my new board and while feeling it out, I/we realized how much further up I needed to be on the board to get it to accelerate.

This really solidified my understanding of how much of a difference weight shifts can make to speed (I'm naturally more backfooted).  This all clicked when you were helping me with barrel stance, which brings me to #3.

The third one was barrel stance.  Dude, you coached me up well on barrel stance and it paid off, especially frontside at the Surf Ranch in September.  I consider myself so lucky to have had bookend Surf Ranch days in March and September.  The before and after was like night and day in the barrel.  In March, not knowing any better, I crouched into the barrel with upper body bent forward (kind of hunched over) and butt up too high.  No hand on rail and my shoulders were squared off facing the wave (frontside) instead of pointing down the line.  It was my first time in the barrel and I didn't know how to do it!  In September, not only did I get the best barrel of my life, but I also noticed how much better my stance looked doing it!   Honing those skills behind the boat was huge!

Lastly, rail surfing.  After the Surf Ranch, with some other skills clicking, I think you pivoted to helping me draw out lines and engage the rails.  I was already spending more time riding the Dart, but at your suggestion, I transitioned to smaller fins on the Dart, and then no fins at all, which was really helpful.  Since we started that in the Fall, I was able to get some good sessions in the ocean between boat surfing days and I was able to translate the rail engagement exercises behind the boat into consecutive connecting turns in the pocket utilizing way more rail than I ever had before.

I'm fully bought in to how much boat surfing can help your surfing.  I do think the coaching is key - and you did a great job, Rob!

Recommendations for others... be patient, give it time, try different boards, be open to working on different skills.  They all payoff in the ocean.”

Thank you to Tim for allowing us to publish this and for the kind feedback.  He was really the one that put the work in - the “perfect practice” he dedicated himself to.

Below is a timeline following Tim's progression.

I hope this story helps you.  Tim hints at some subtle techniques that have high return on their investment.  If you missed it, read it again.  It may just help you the next time you surf.

In the meantime, I’ll see you in the water! 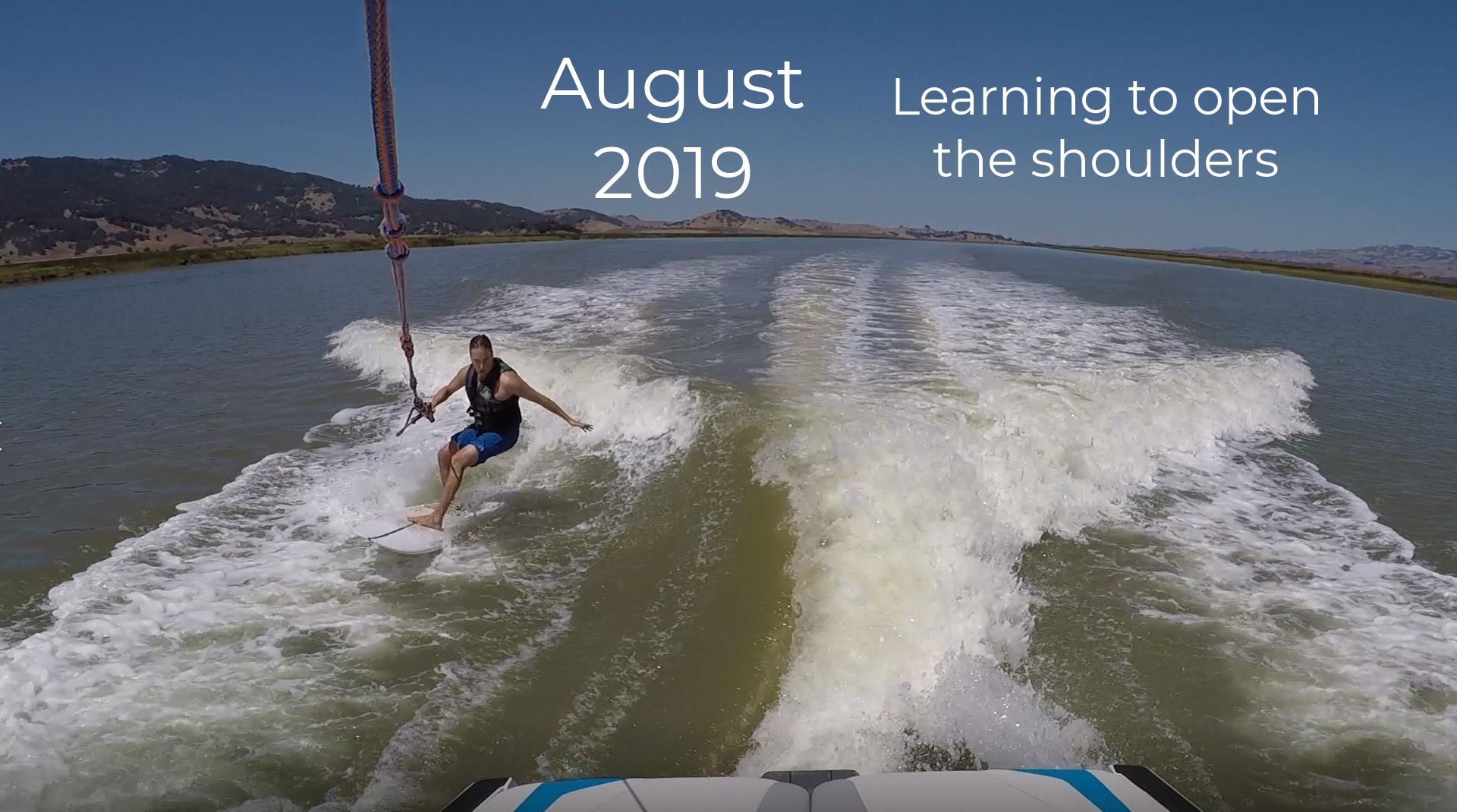 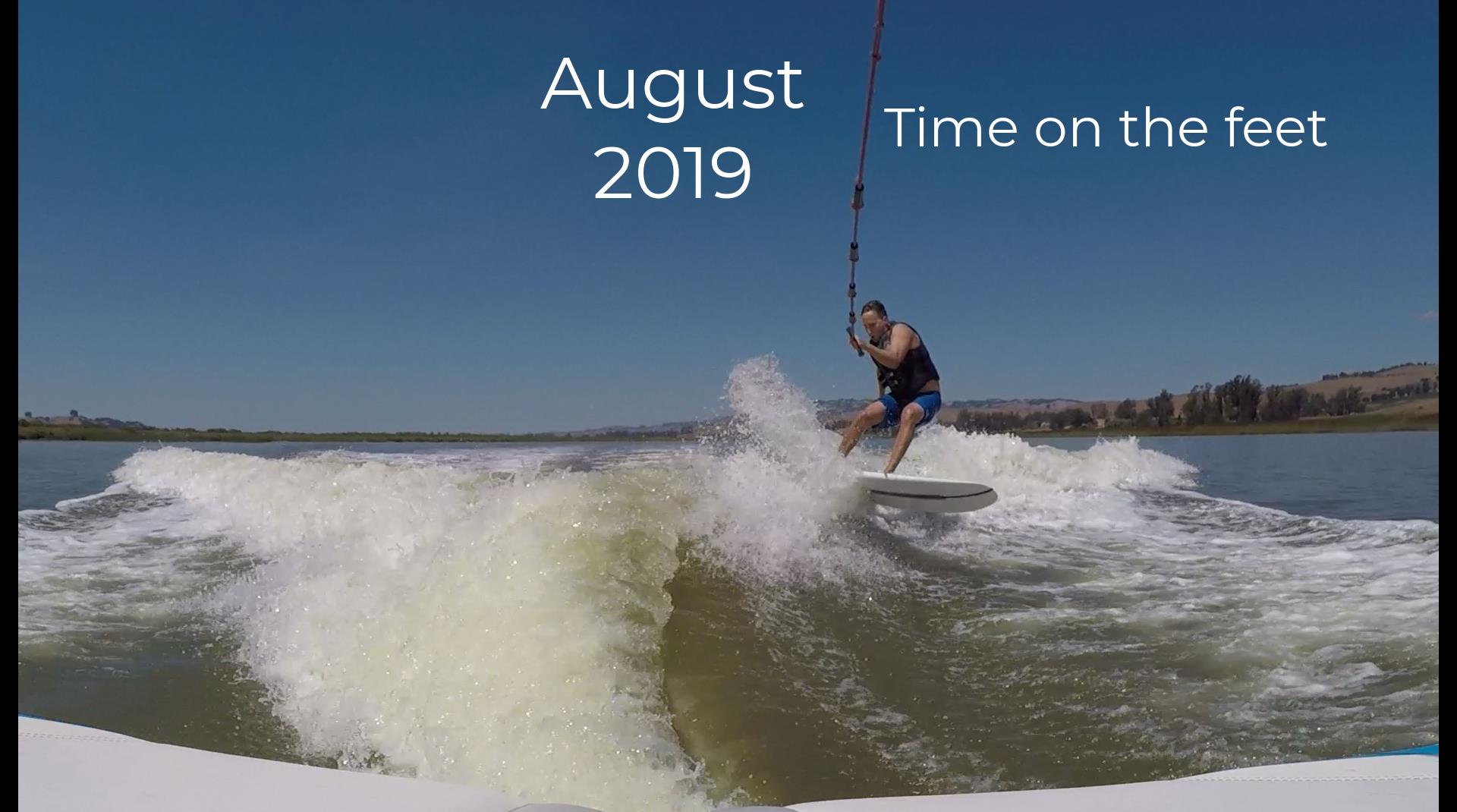 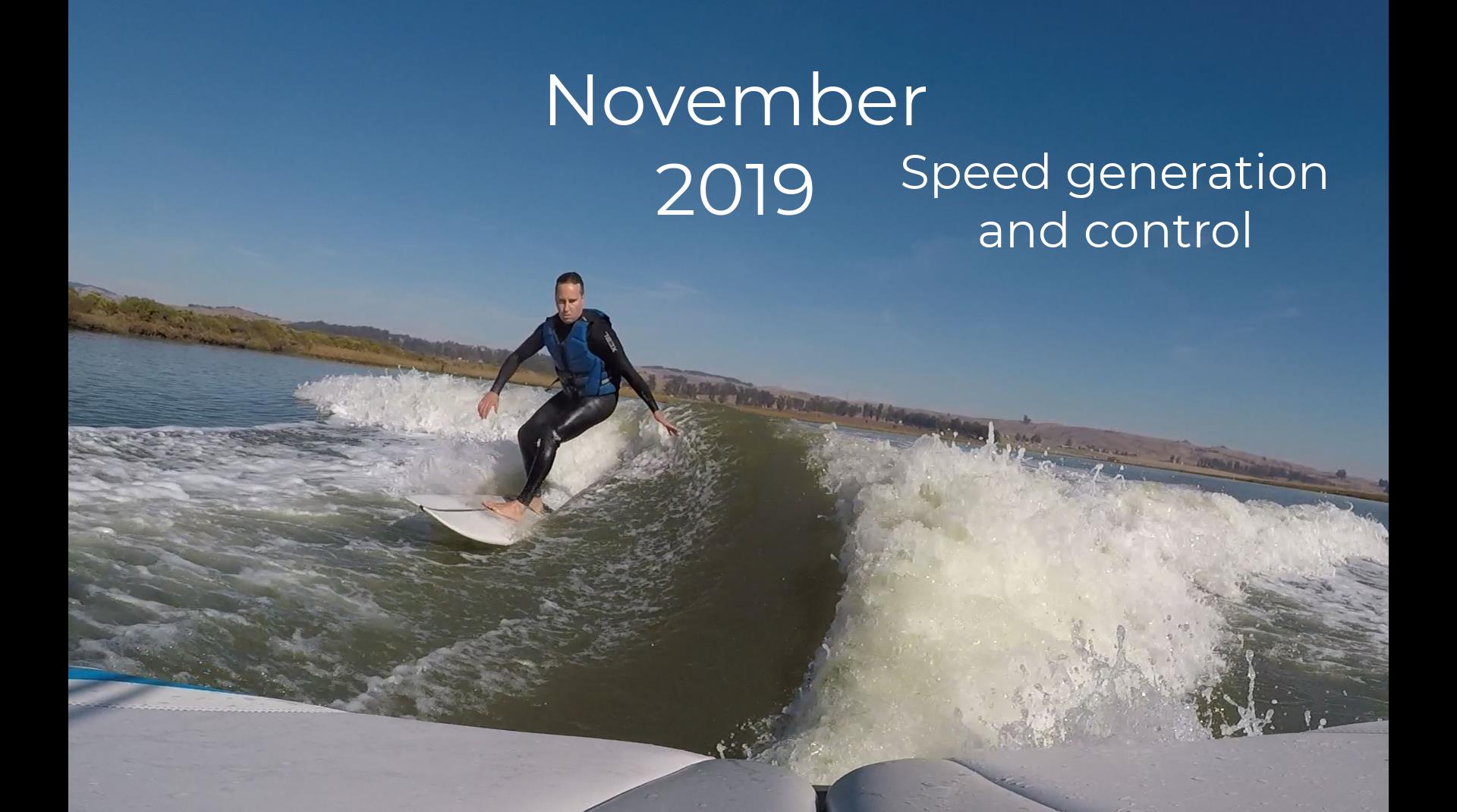 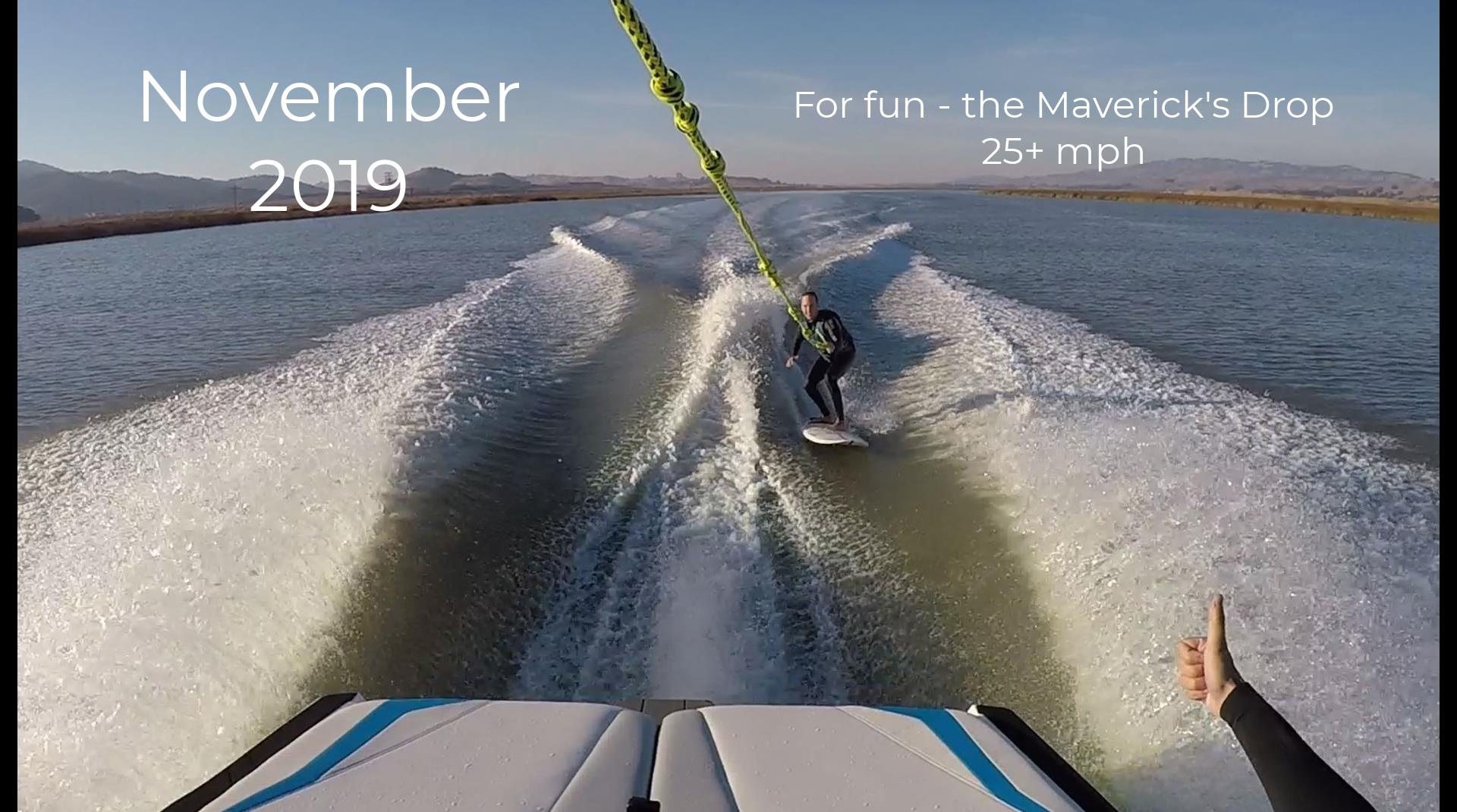 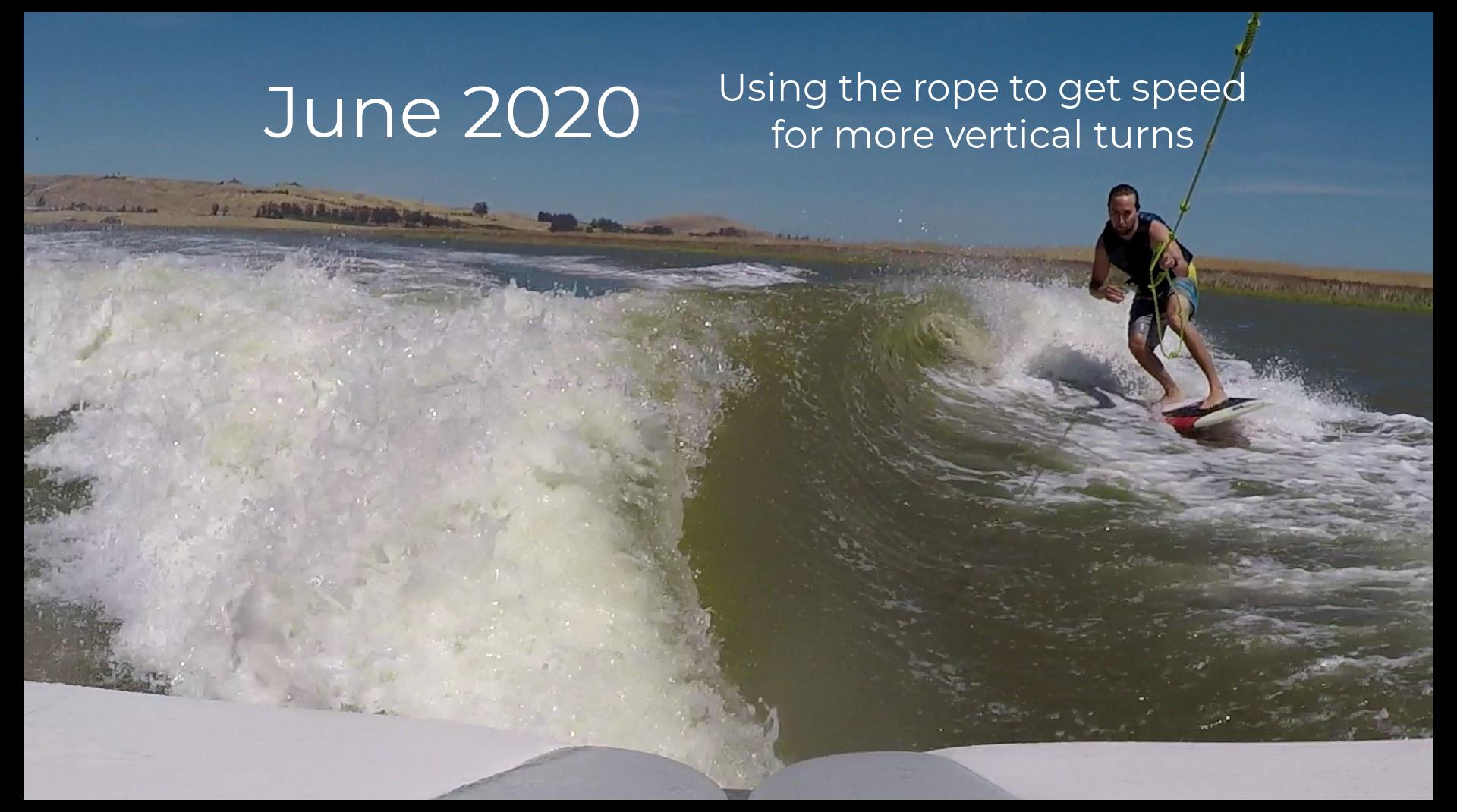 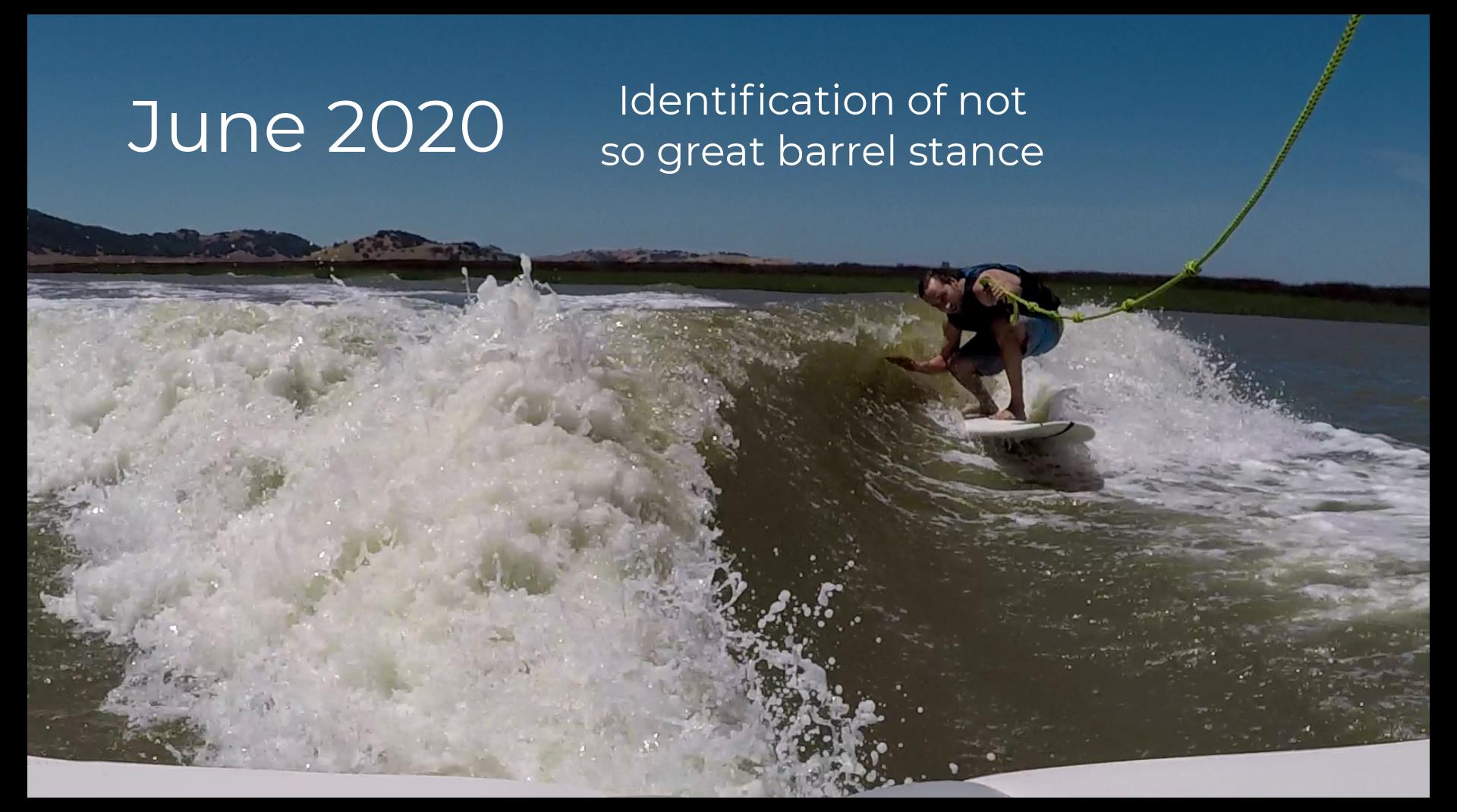 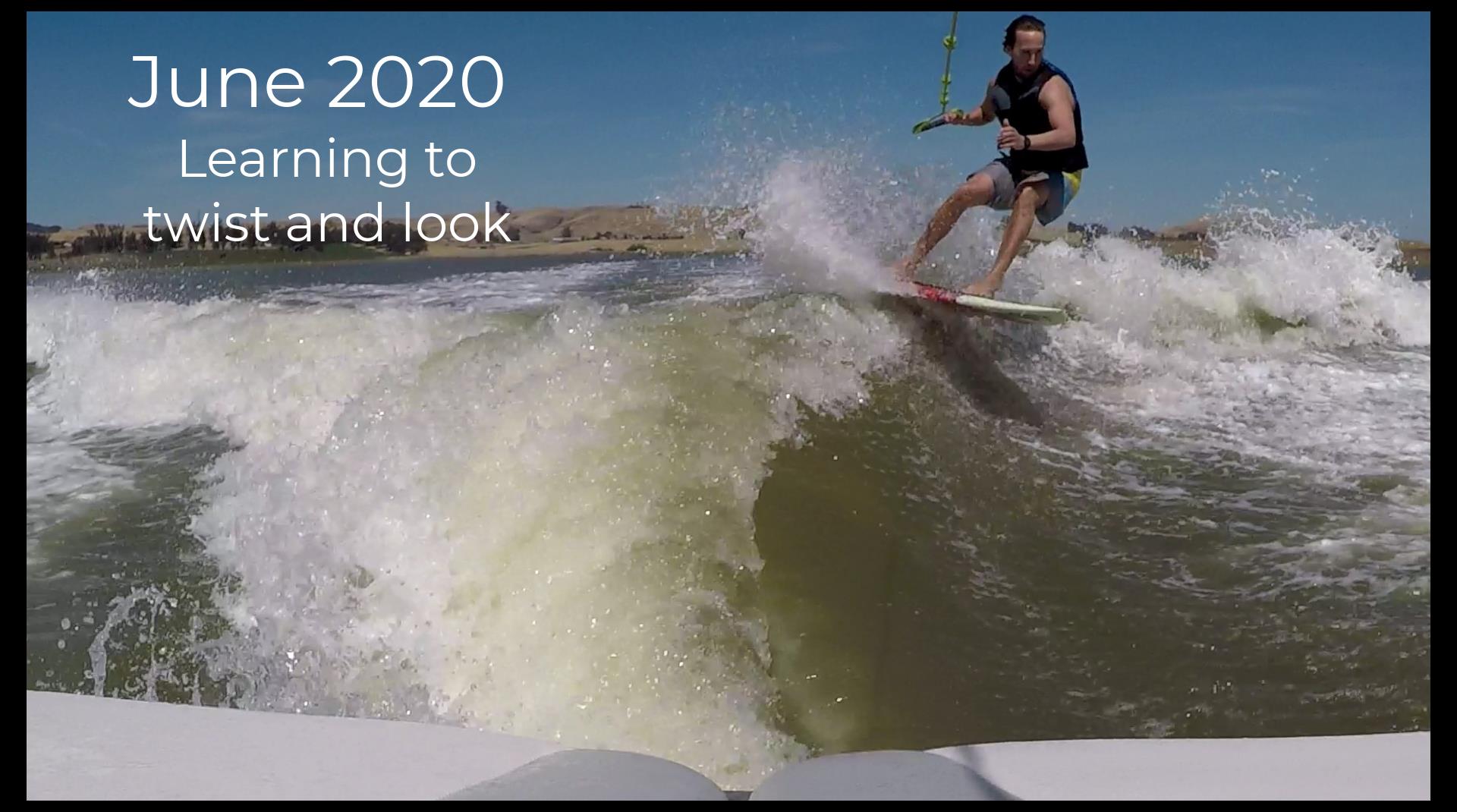 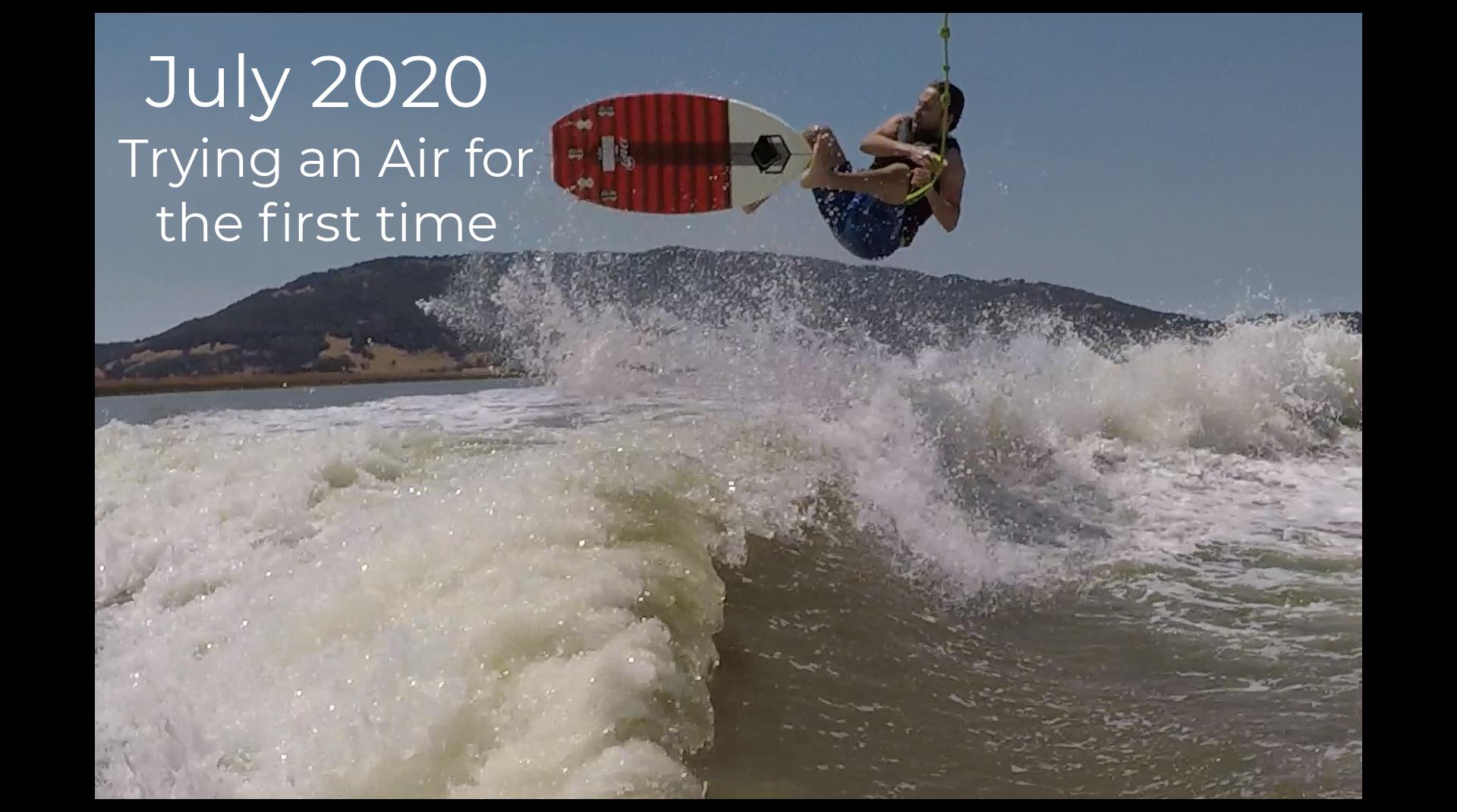 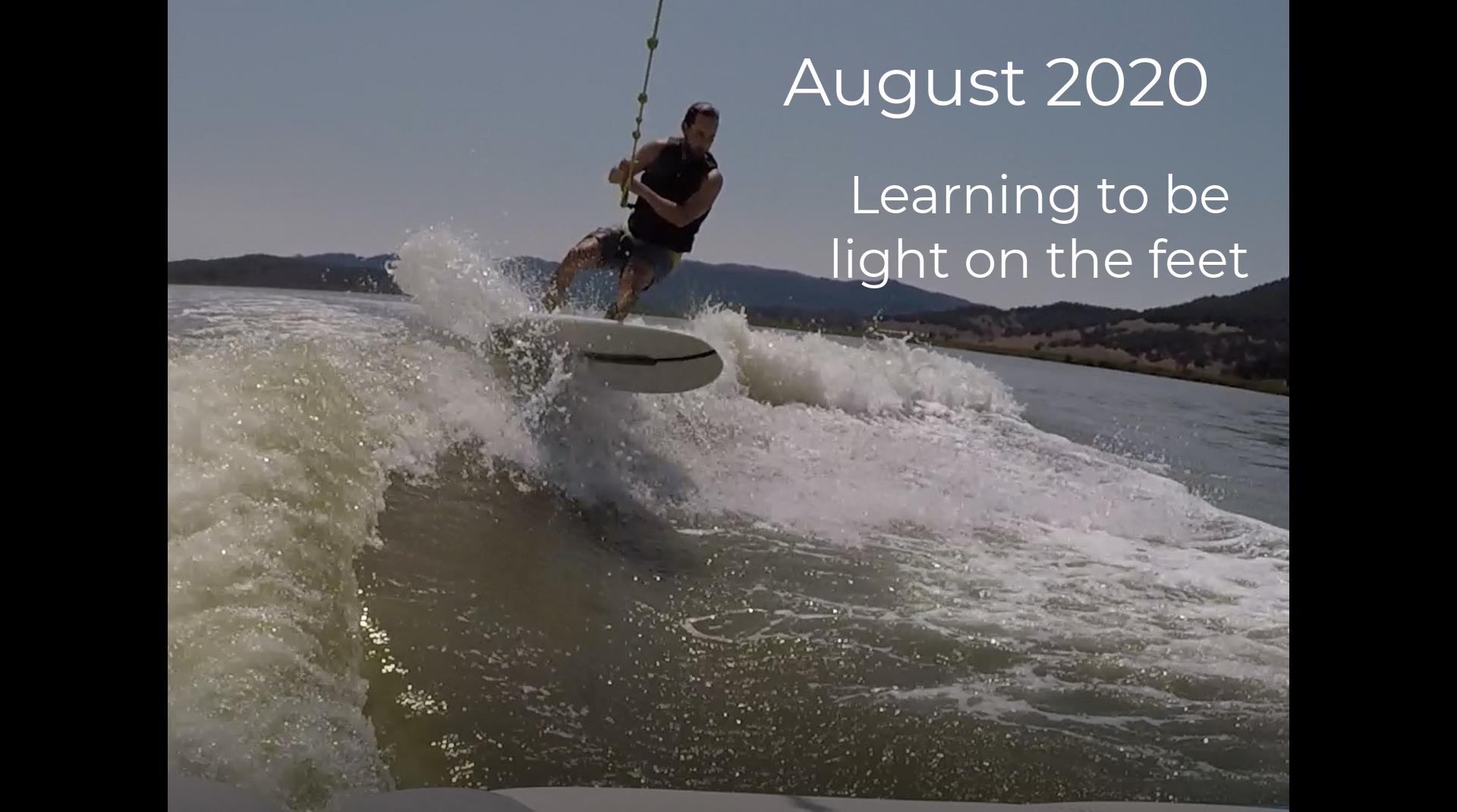 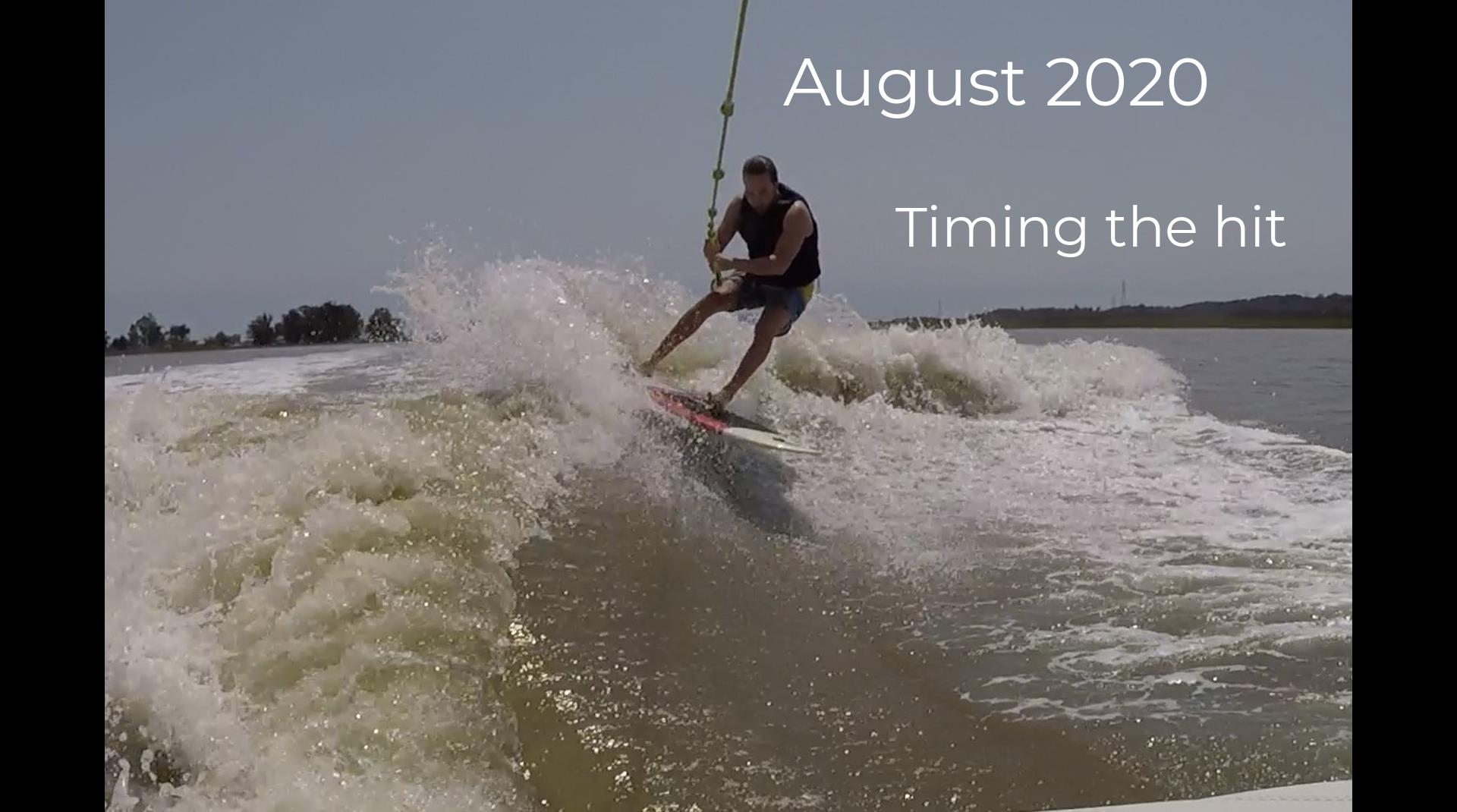 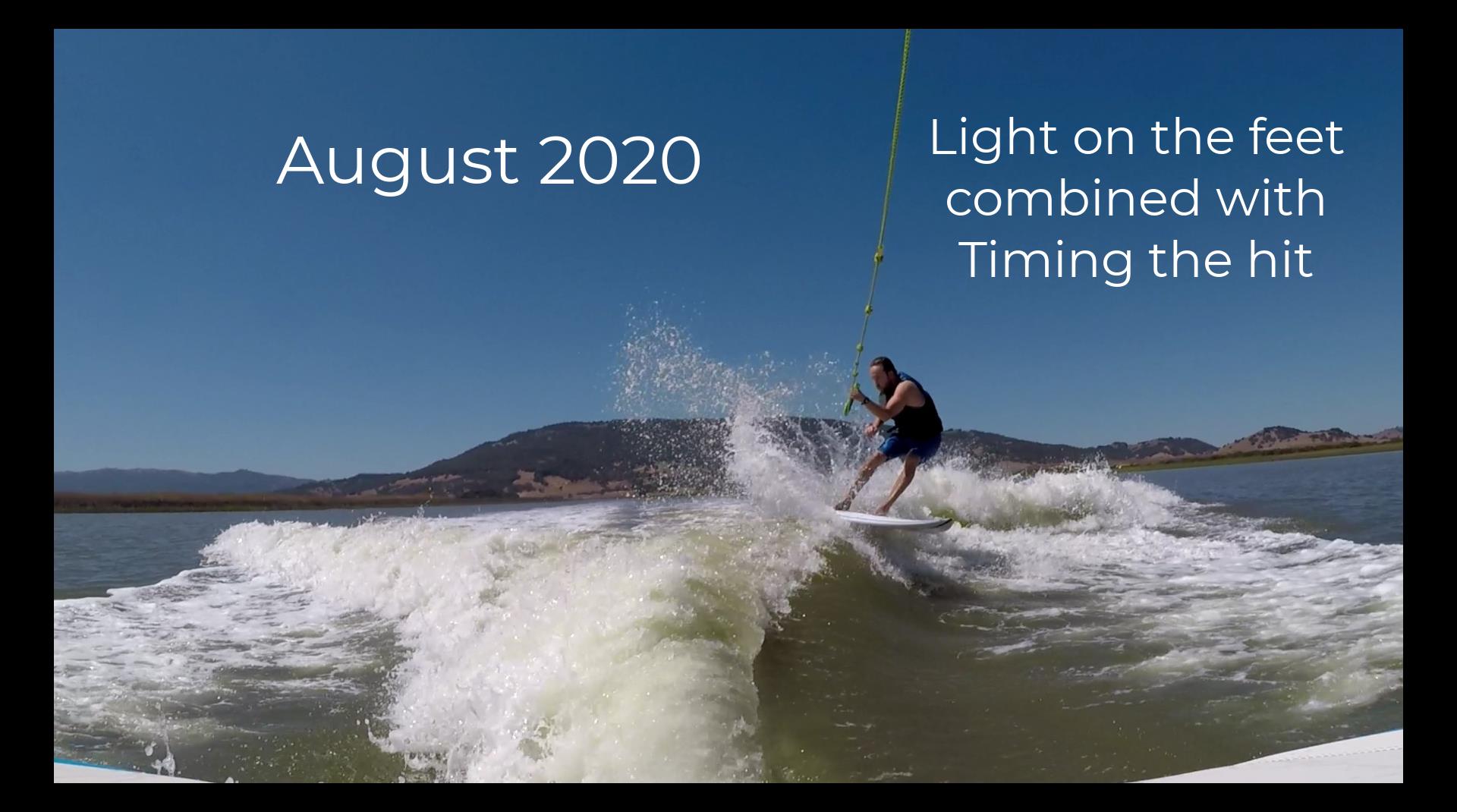 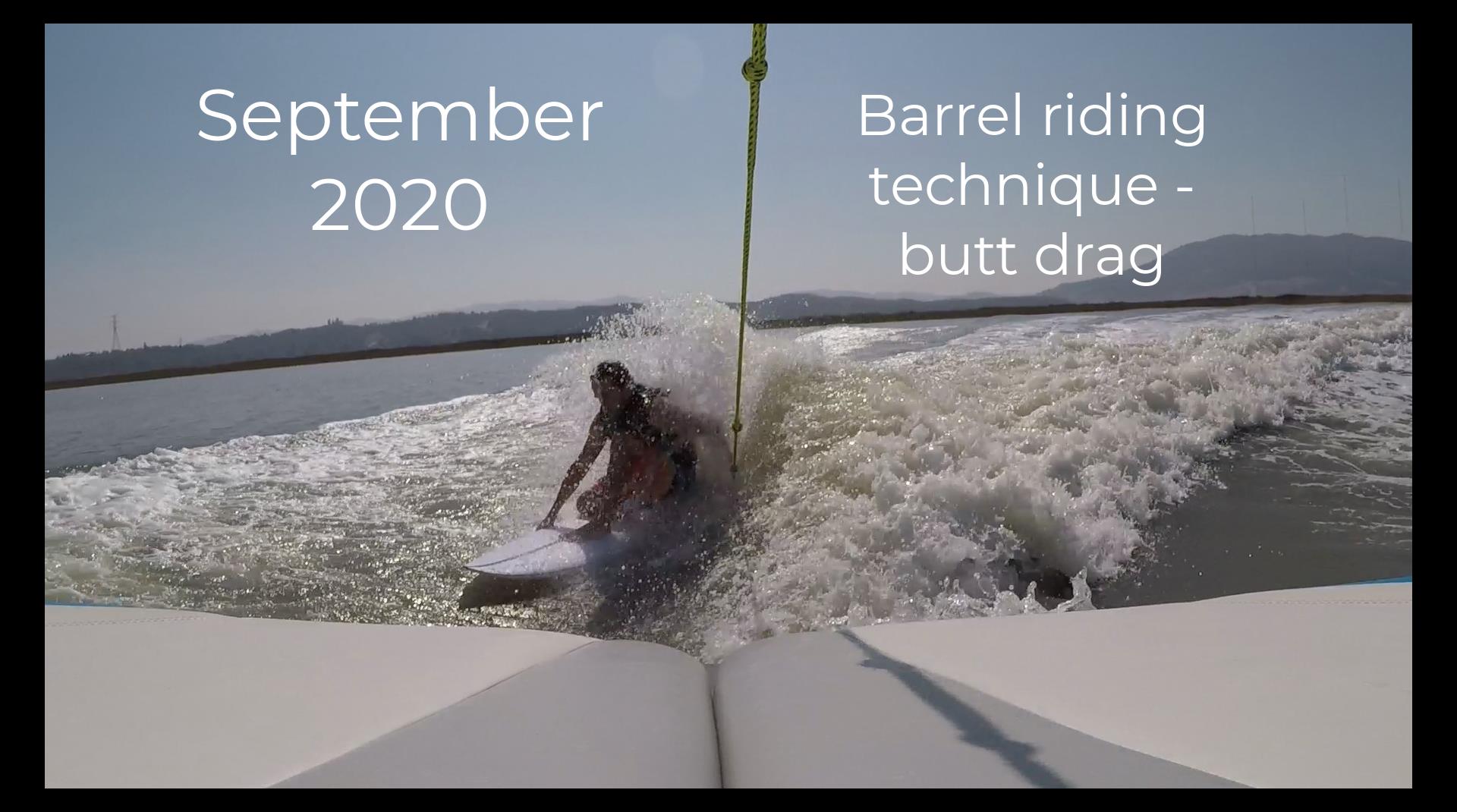 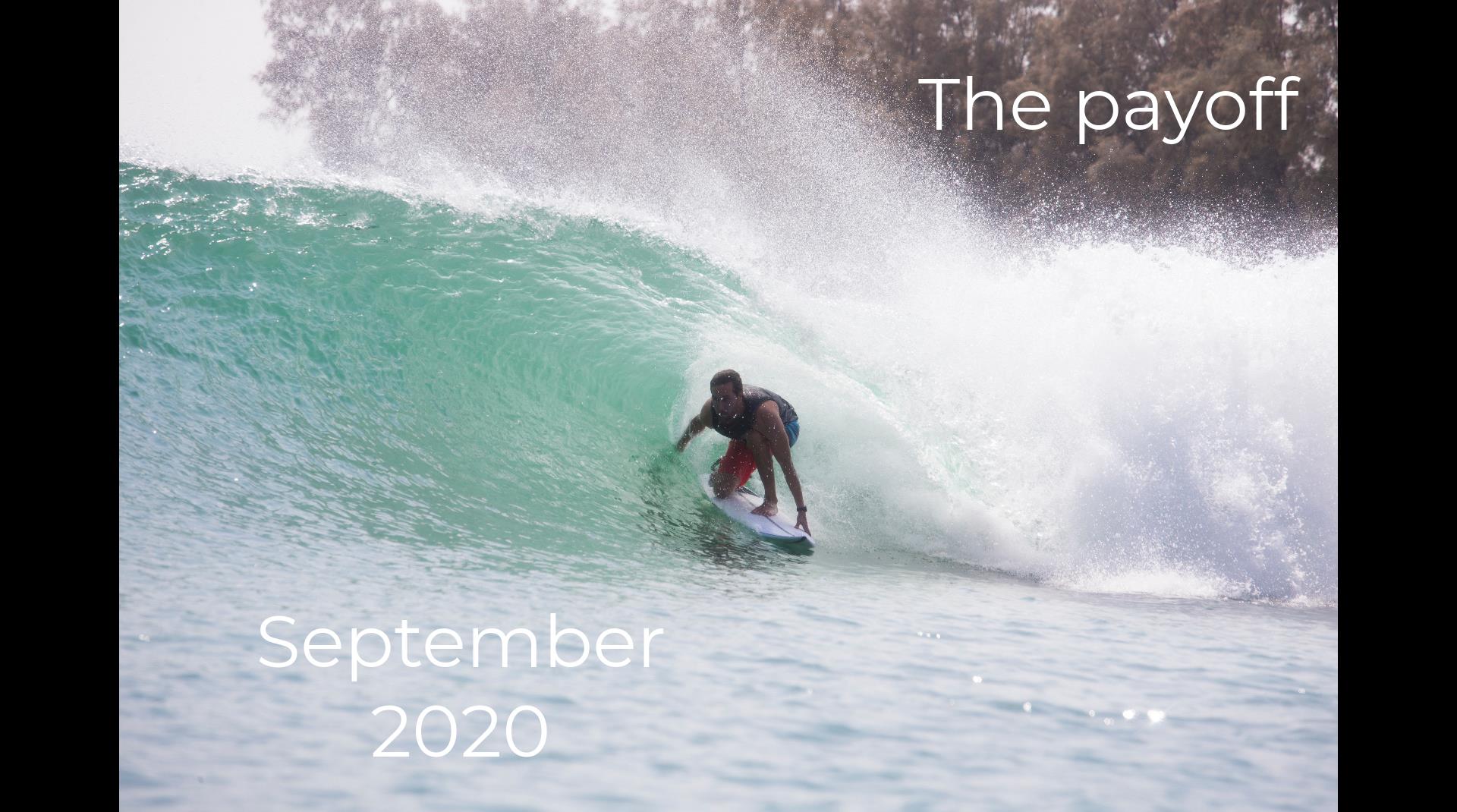 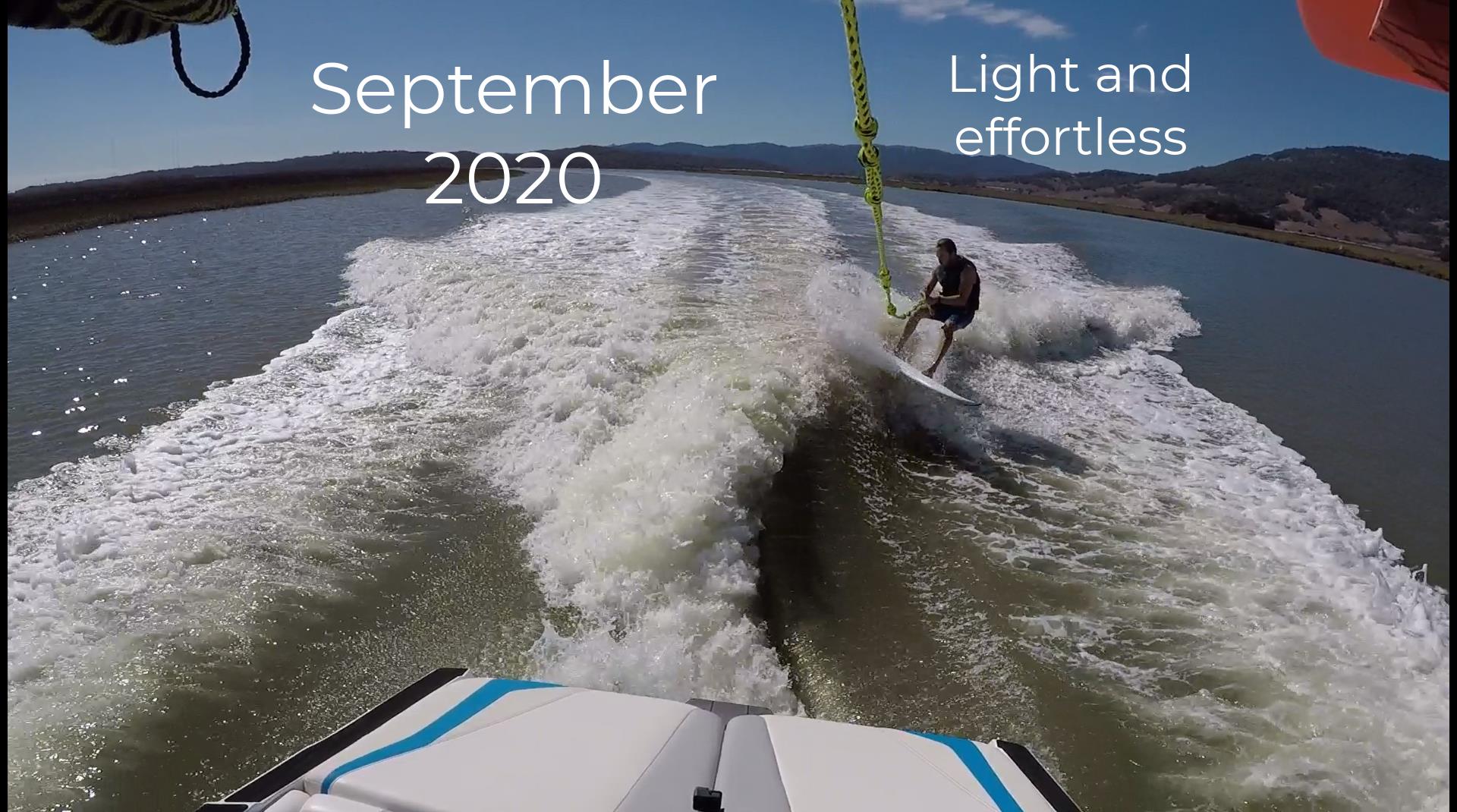 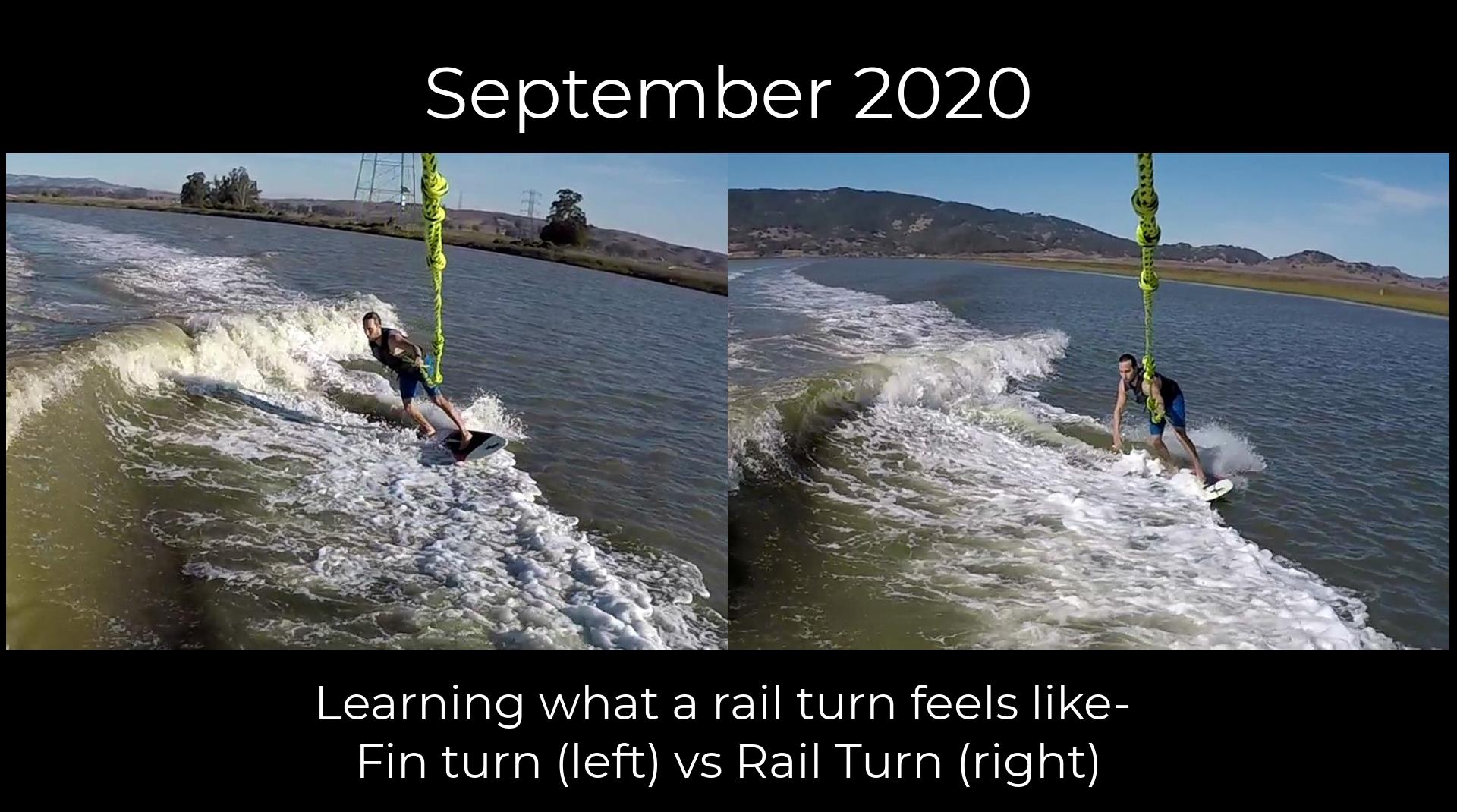 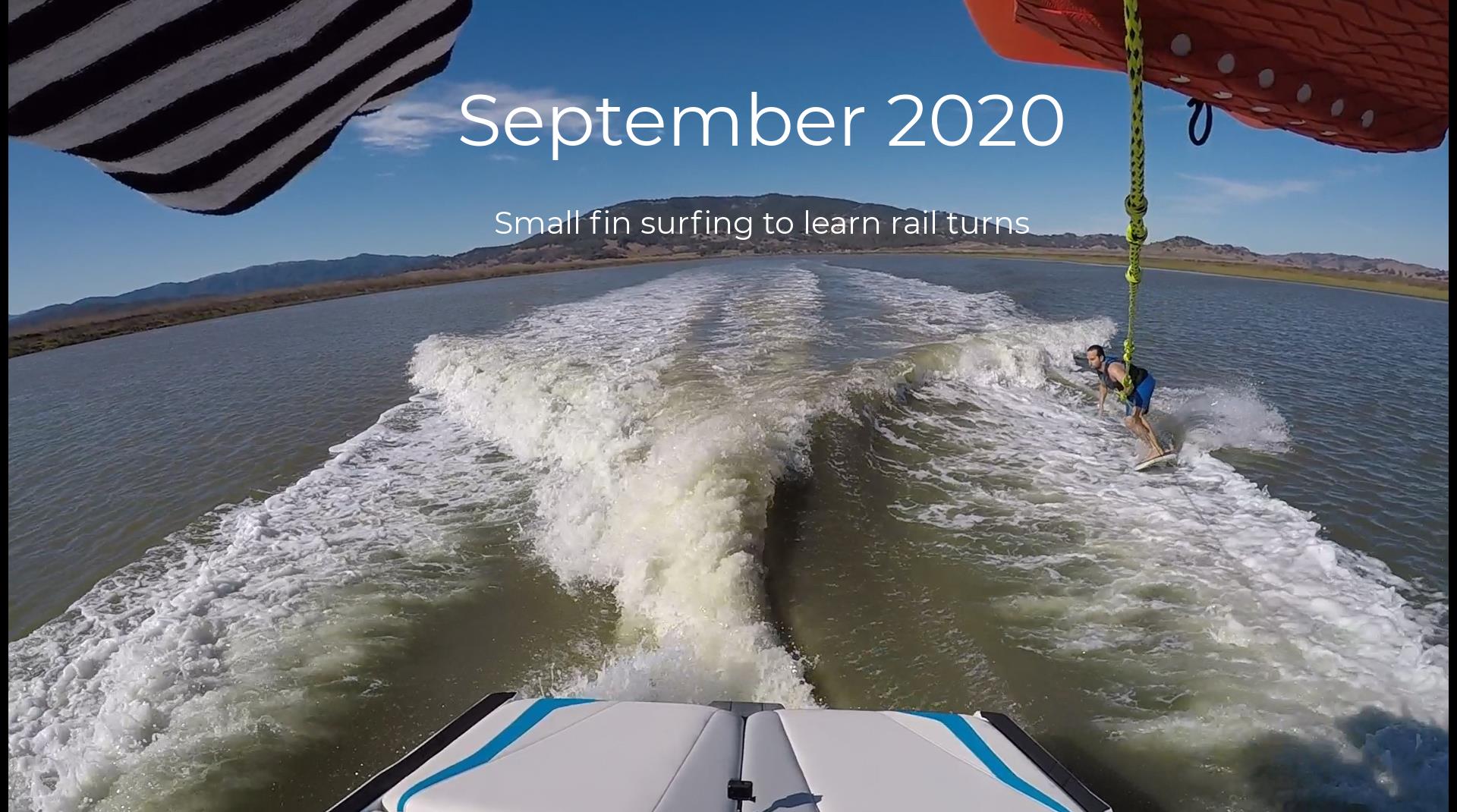 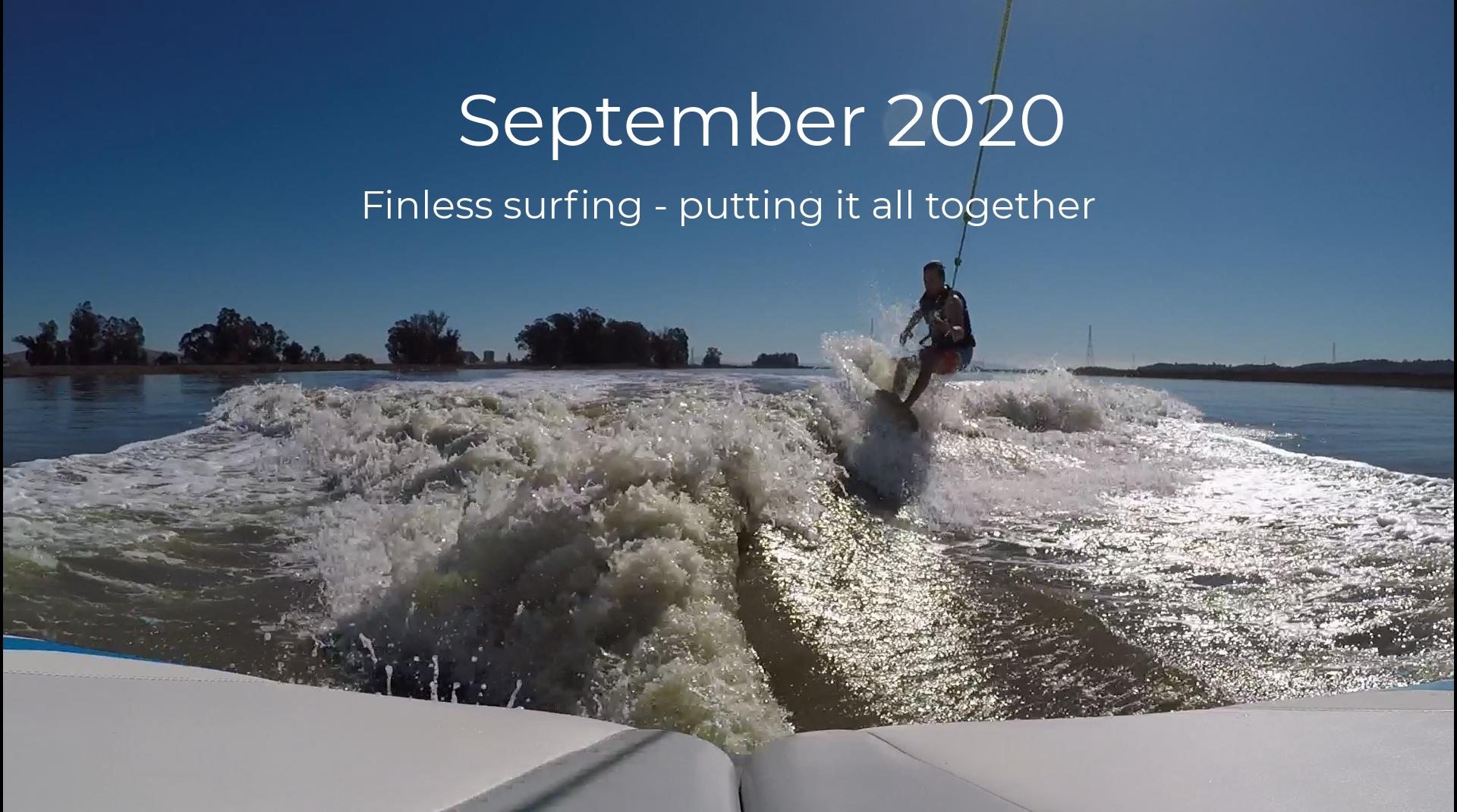