MUST SEE: Best Surf Etiquette Video I've Seen In a While 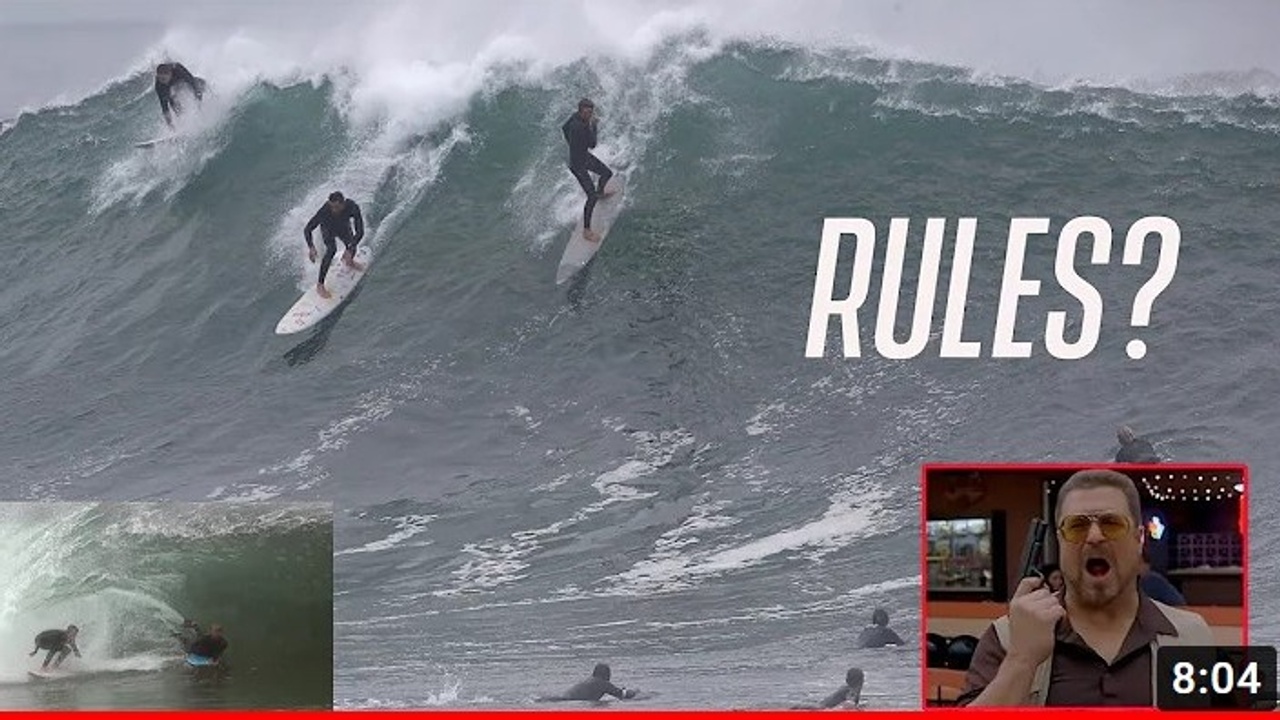 I don't teach surf etiquette. Or at least, I assume clients know surf etiquette when they work with me. But I've been surprised and despite focusing on paddling technique, I sometimes have to step in and provide some guidance on surf etiquette.

However, surf etiquette has many layers, and the more complex layers have traditionally been difficult to explain. Enter Brad Jacobson's recent video on surf "rules".

With a Bruce Brown-esq style narration and quippy movie clips embedded, Brad's videos are edited well and quite entertaining. This video explains surf etiquette the best I've seen in a long while. Filming mostly in Southern California, he has plenty of video showing poor etiquette examples as well as what to do to avoid breaking the "rules".

The absolute best way to avoid most of this is to have a proper getting out strategy as well as a strategy on how to paddle back out after catching a wave (knowing where to go if you end up in different spots after you ride your waves).  This is also covered in Level 2 and not only saves you any potential confrontation with the above scenarios but also saves you a ton of energy during your surf.

Here's the full video for all the visuals.  Hope this is helpful.

Until next time, I'll see you in the water...

For more information on Level 1 and Level 2 Paddling Technique Courses, check out https://www.surfingpaddling.com/surfing-paddling-technique.  And feel free to reach out with any questions.