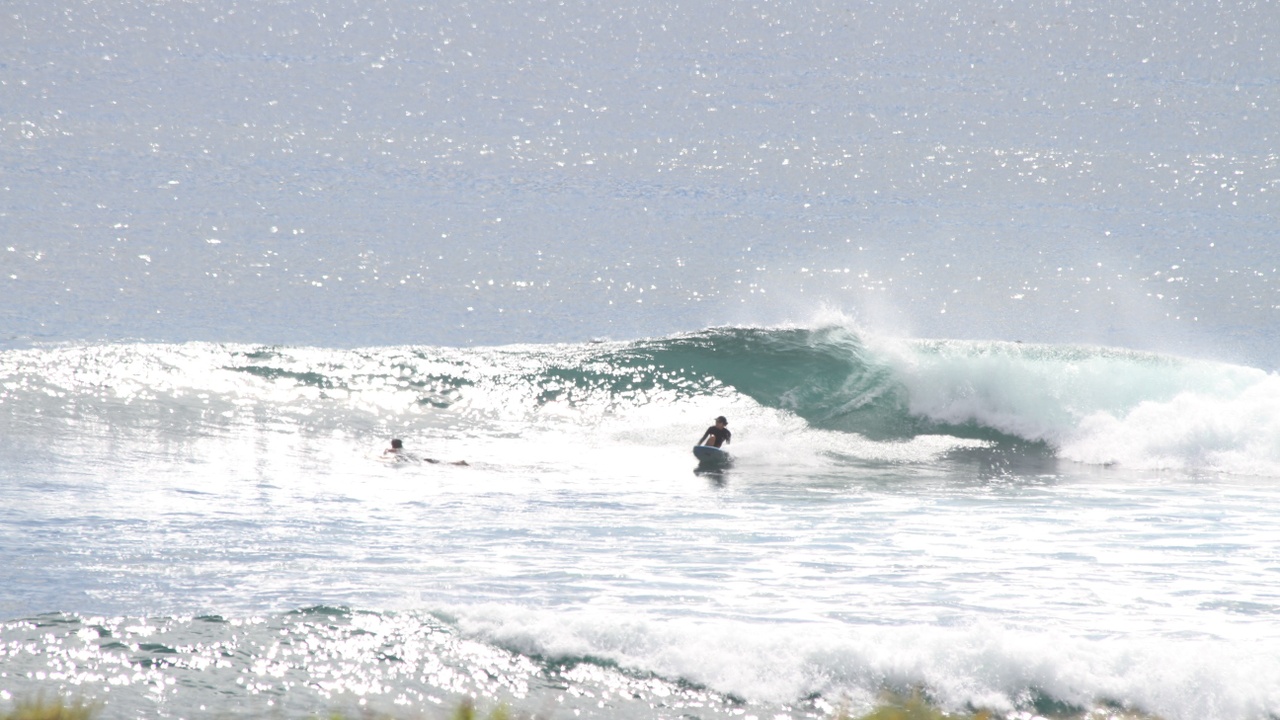 “I’ve never seen any scorpions here” was my first comment after arriving at camp the first day at nighttime.  As soon as I left the common area, I saw my first one, slightly smaller than my palm, on the side of the walking trail as if to welcome me back to Baja (and to prove me wrong that they were in fact very present on the island). 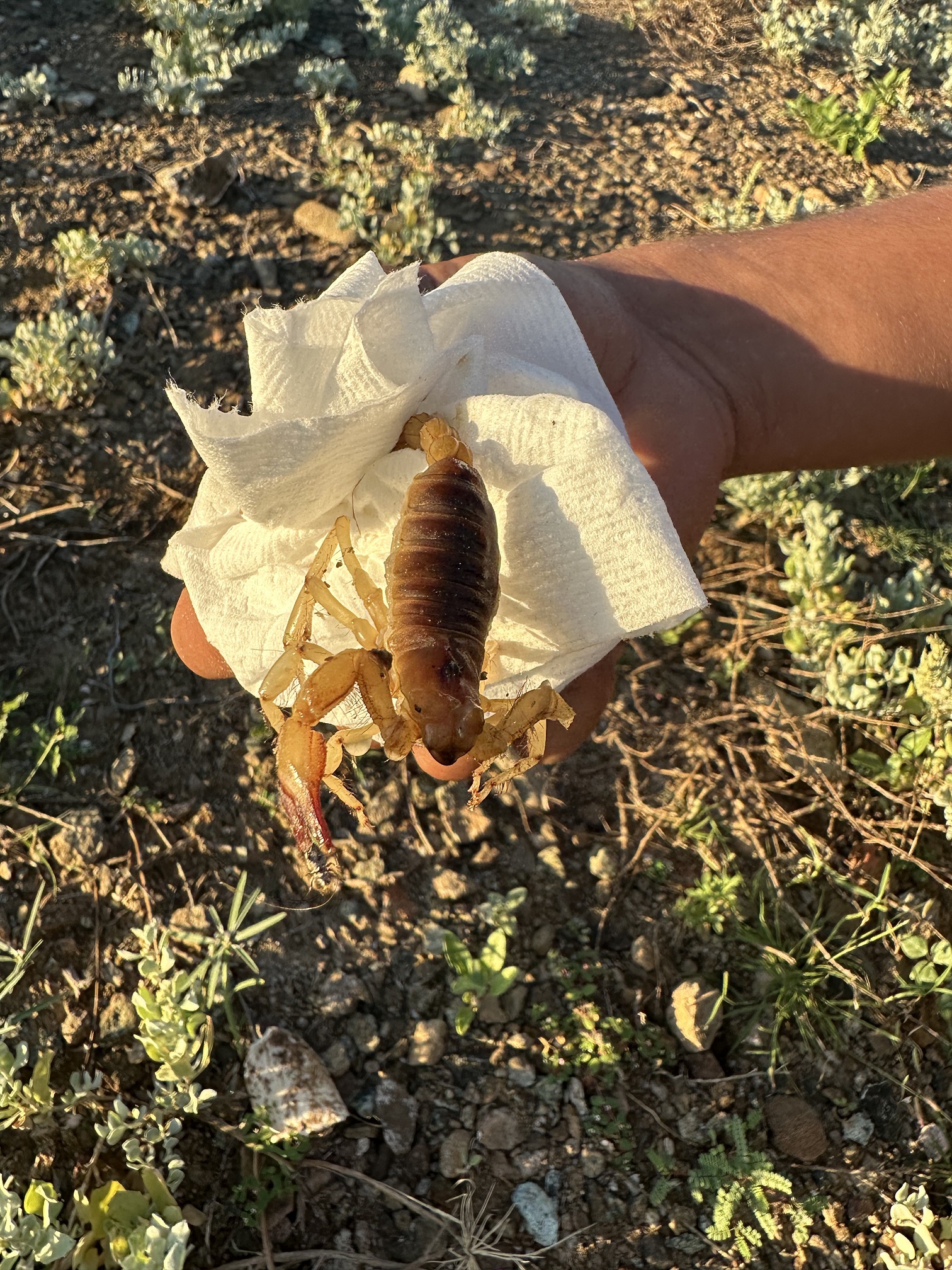 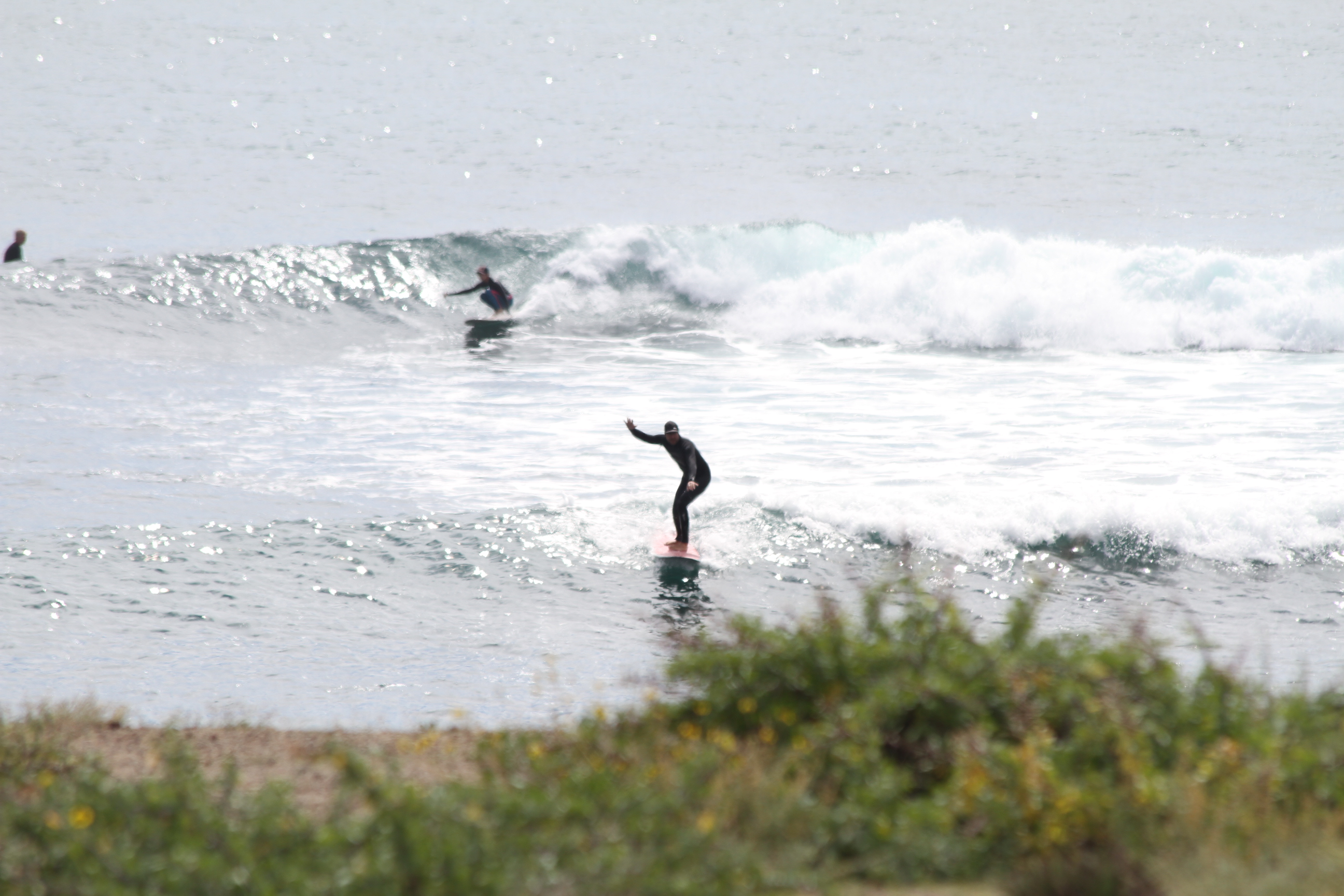 Looking back on the week of laughter and joy, it seems as though the surfing is not what stood out, despite it being a week of really good waves, all to ourselves. We surfed a minimum of two sessions a day with some going to four a day. Barry’s tips on hydration were vital. Nightly stretching, yoga, and massage sessions were a must to last the entire week. Yep, surf-wise, we scored. 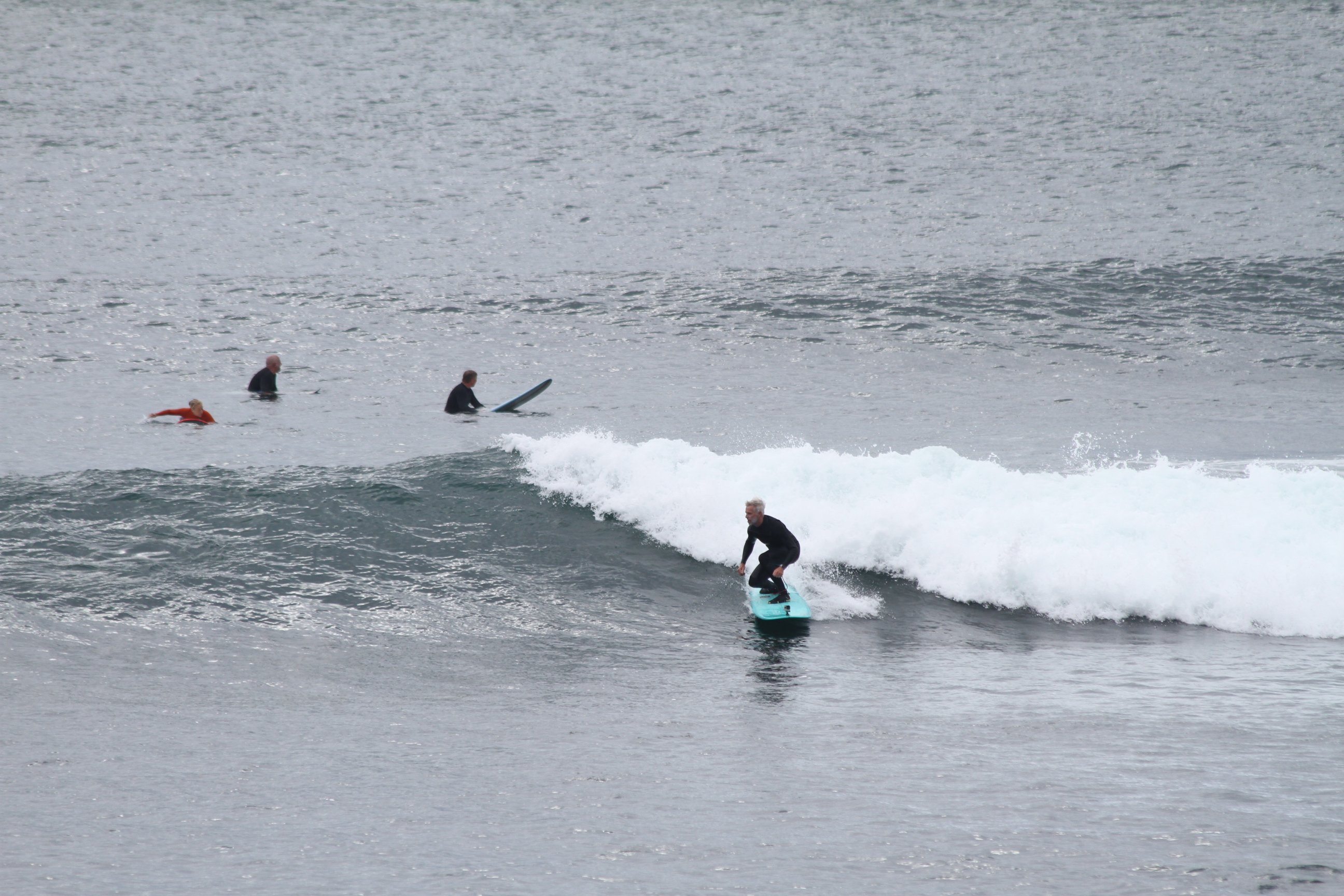 In fact, Baja was relatively kind to us on this trip. The only mishap was a delayed flight, in which three surfers stepped up to greet the delayed passenger and spent their own adventure in San Carlos instead of at camp the first night. They were all in the lineup the next morning with the rest of us, trading long right point break waves, hooting and hollering each other on every wave. 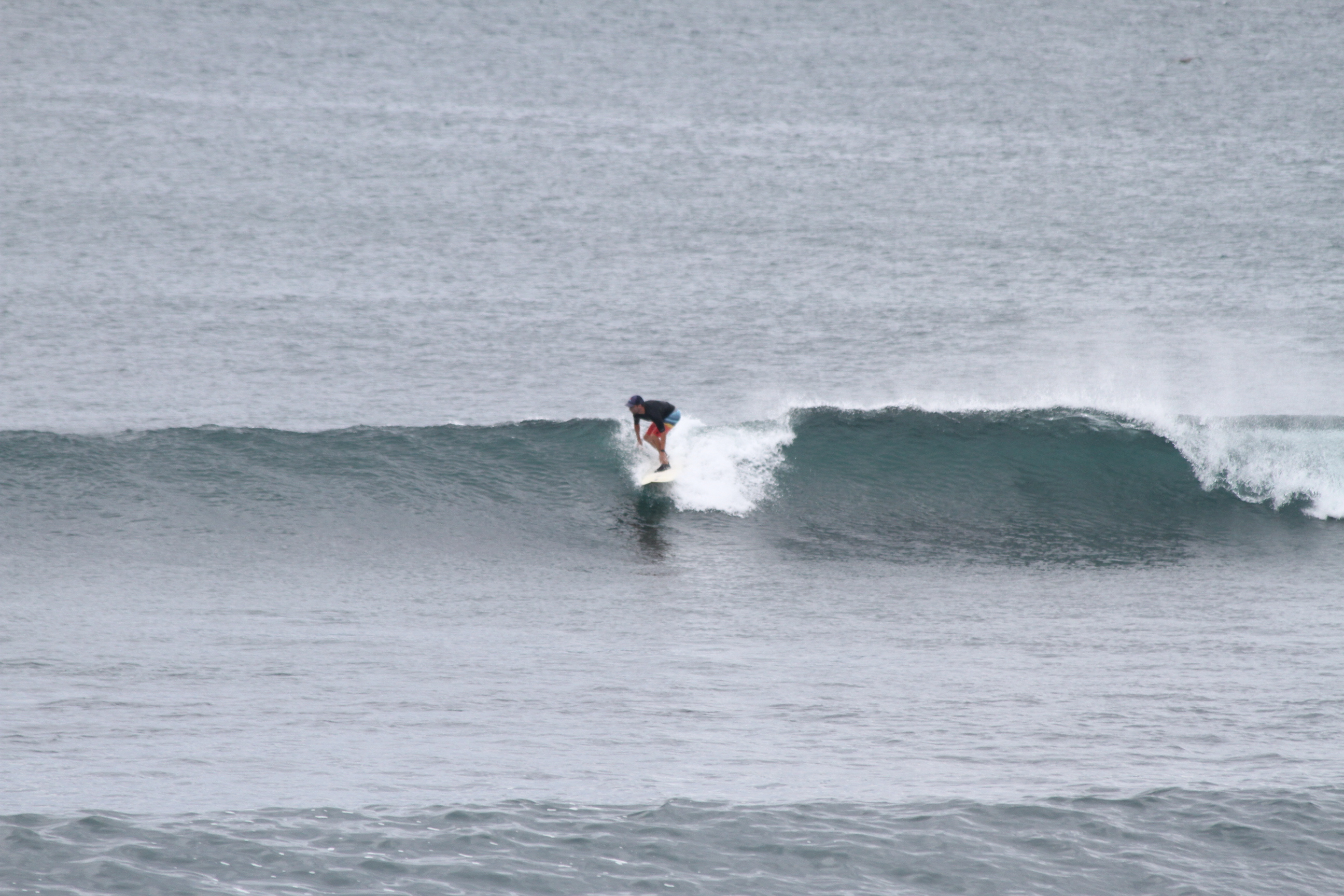 It was a week full of restoration for each of us, in our own way.  Some achieved huge gains in skill acquisition with Barry or myself in the water coaching and conducting video review. Others gained confidence and improved stress management in uncomfortable situations. And there were several that just needed a week off from their day-to-day, rejuvenating themselves with energy and setting new goals for the near future. 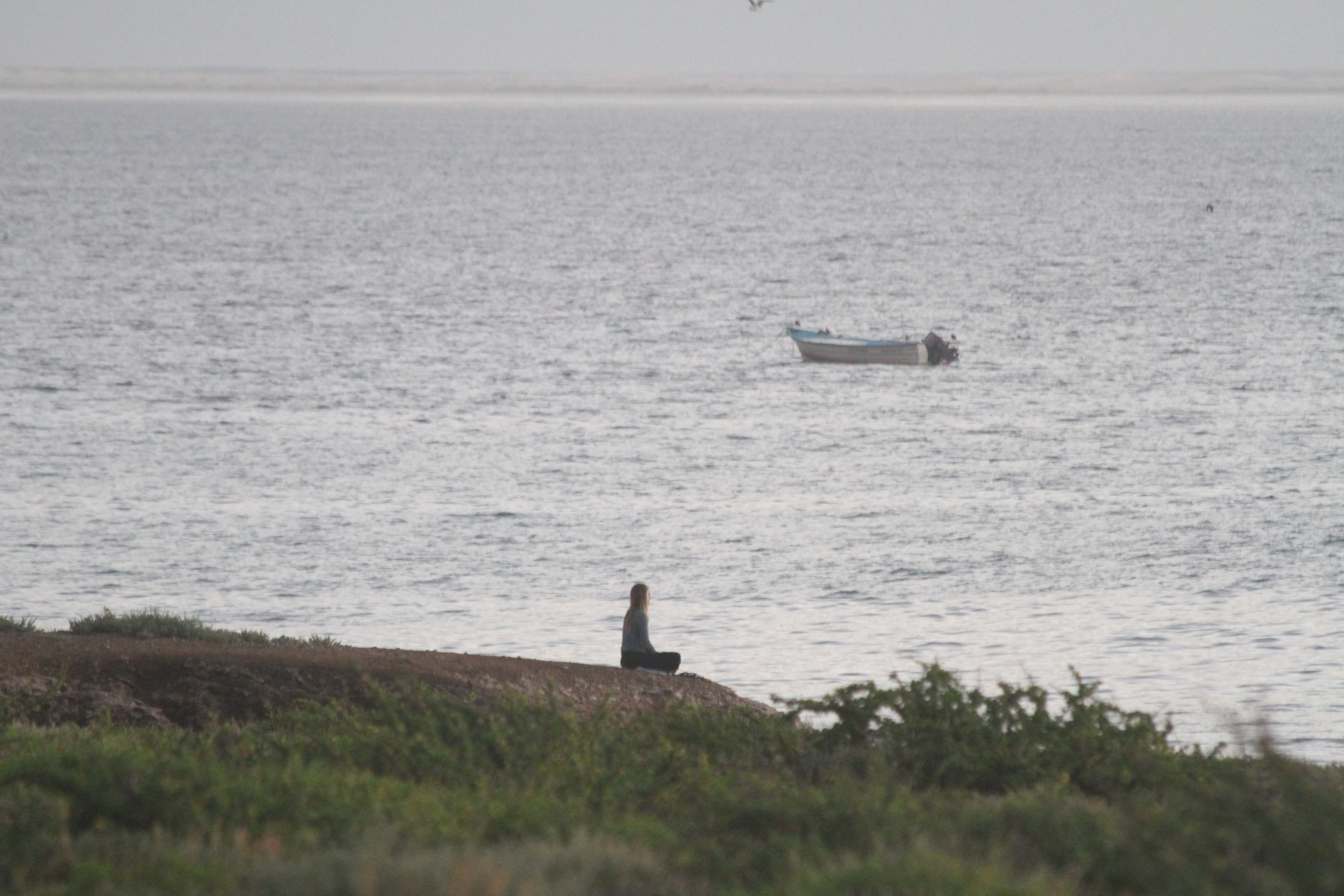 Whether it was a mini Rob angel (or devil) on your shoulder as a wave came in to guide you where and when to paddle, or Barry breaking down how to gain the most speed and flow on the waves while you surfed them, if you were on this trip, you surfed your brains out. We adjusted stances, paddle ins, takeoffs, and turns.  We experimented with boards and fins. We performed some dryland drills and some in-water drills. Video analysis sessions were sprinkled in when deemed valuable for growth. And we talked a lot while waiting for waves on where we think we should be when the waves arrive, who is next up to ride, and other technical topics within surfing. 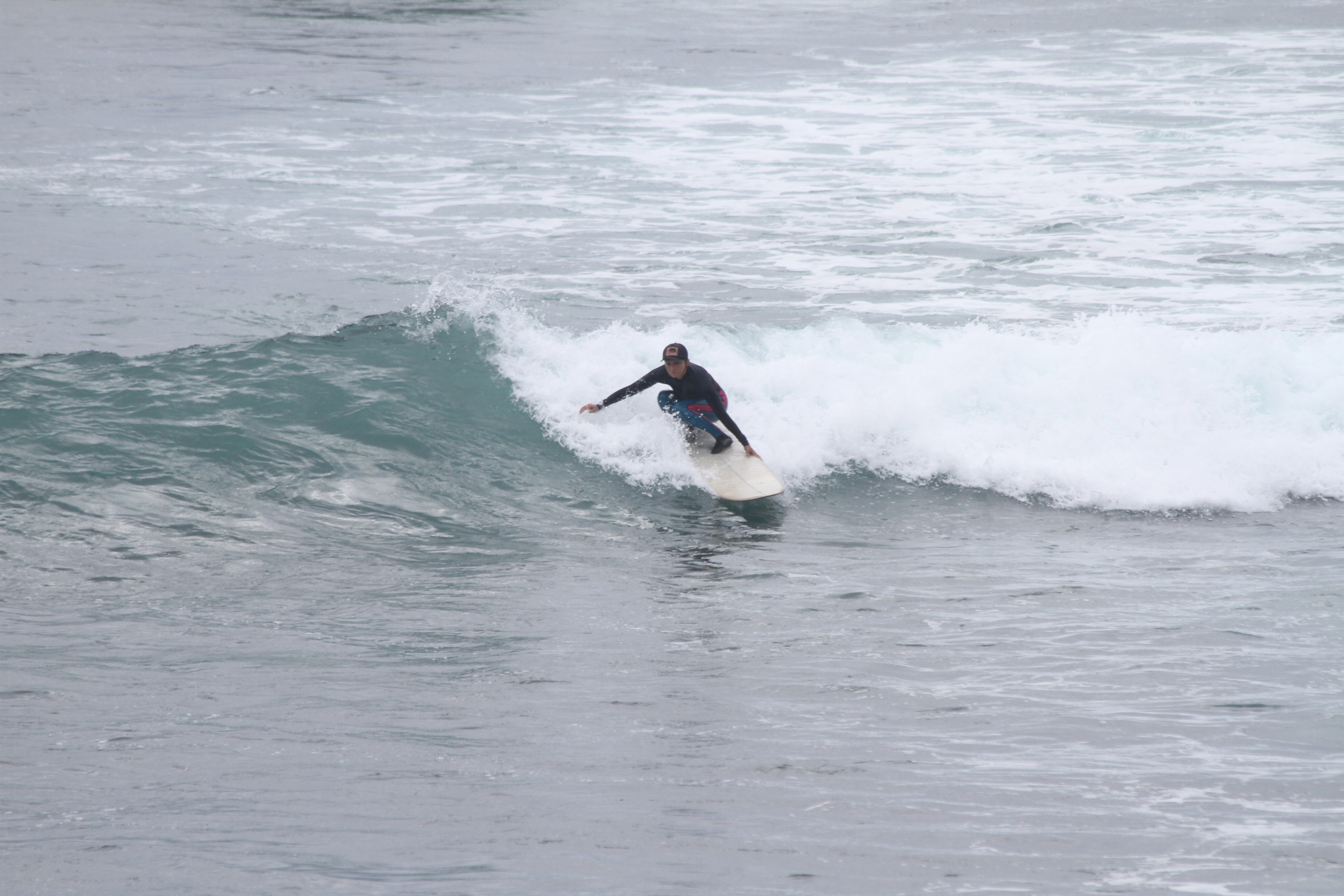 Oh, did I mention the surf was really fun all week? I was proud of how each surfer lasted with their energy levels especially since we were paddling between four and ten miles a day (great efficiency paddling technique – wink, wink). There were epic wipeouts and close calls. There were screamers in which all you could focus on was the riders’ smile beaming from ear to ear as they flew by. And there were chill, cruisy kinds of sections that made us take a beat and enjoy the glide. 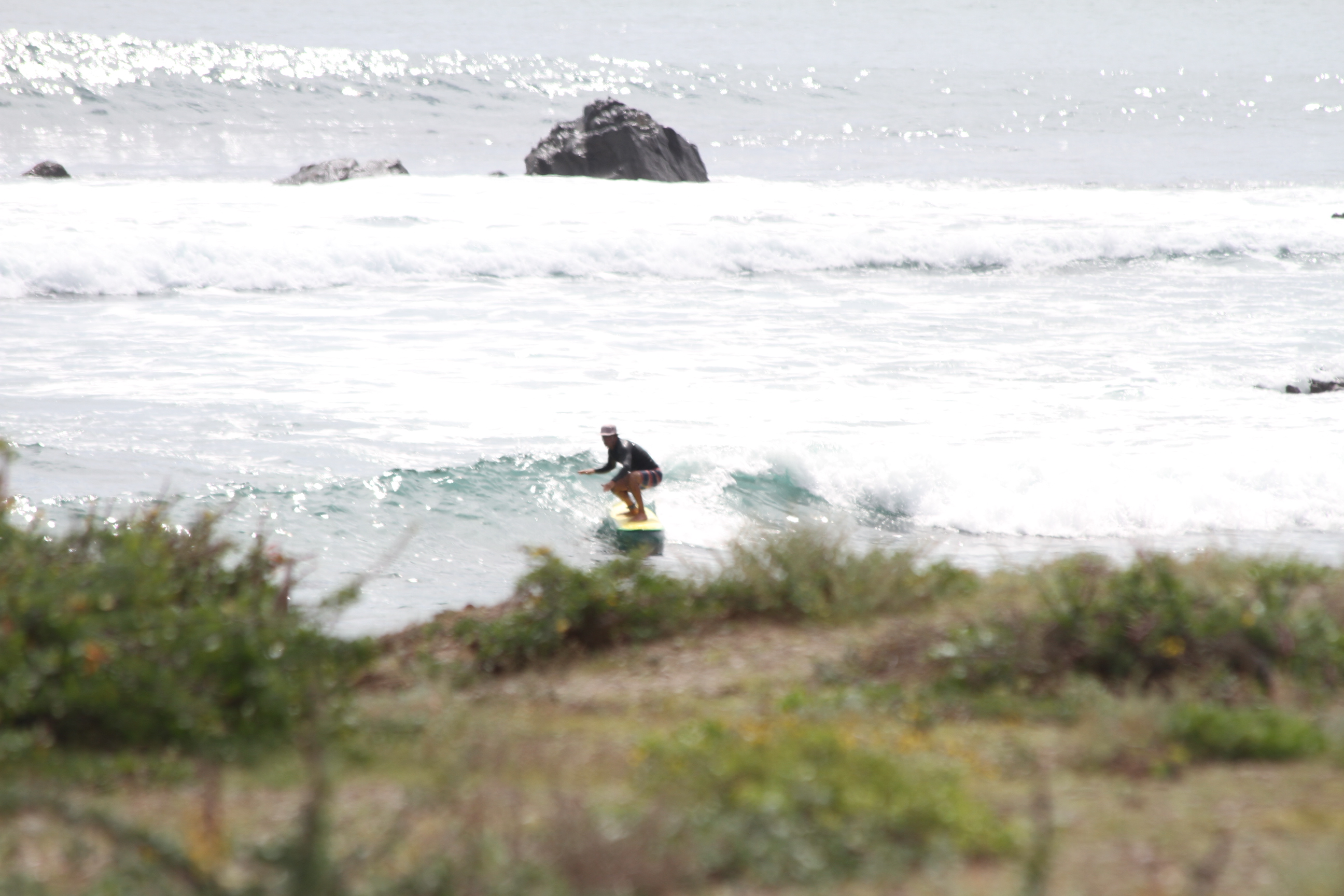 Before, in between, and after surfs, experiences were shared that will last in our memories more than any of the long waves we got. There were stories shared, music performed, games played, jokes made, and heart-felt musings contributed. Each surfer truly cared for each other. That doesn’t seem out of the ordinary until you realize that three quarters of the group didn’t know each other before the trip. 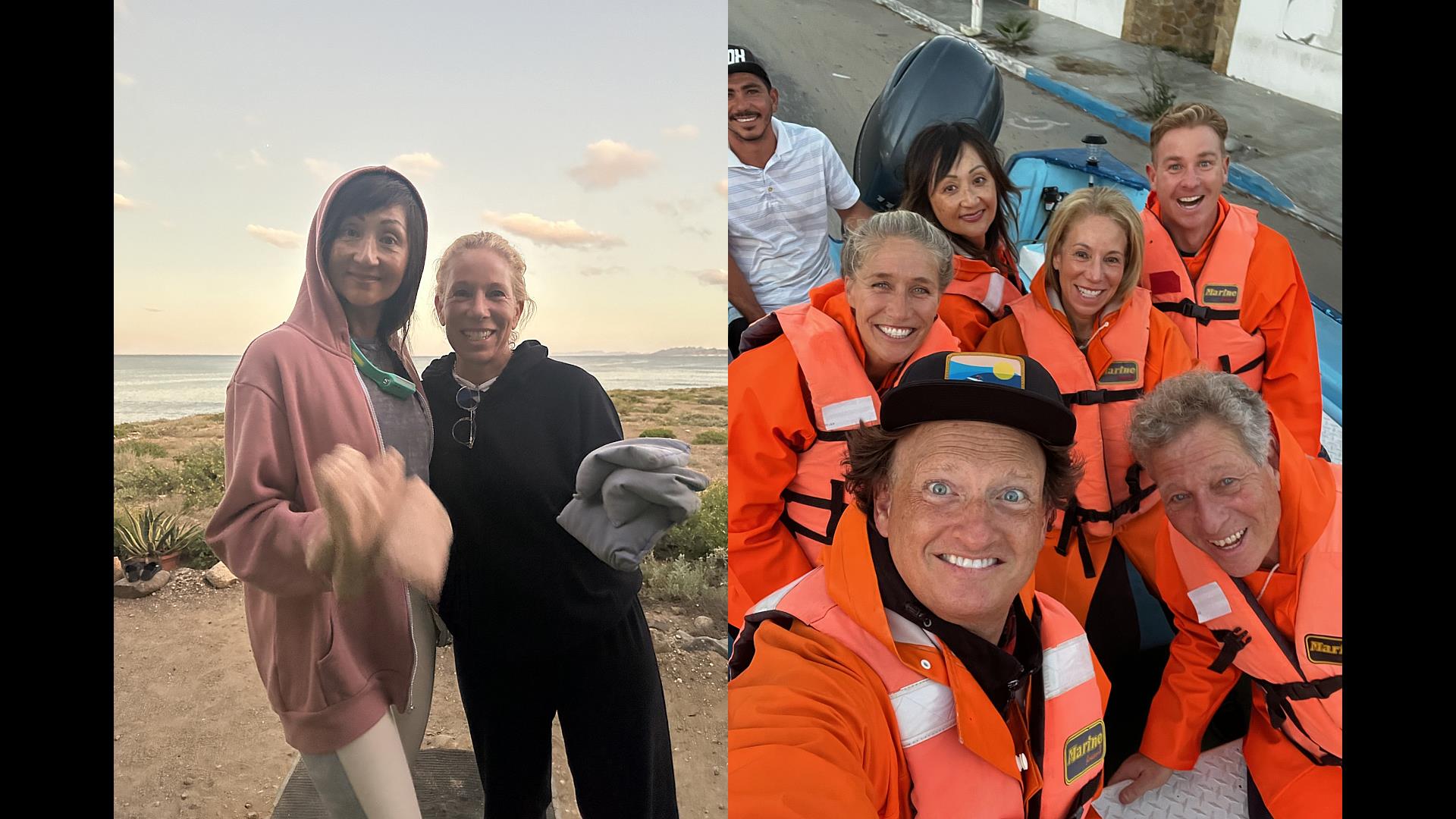 Surf trips aren’t about the surfing. They are about the experiences we share. Those experiences can result in hardship or they can result in ecstatic joy. But when shared together, we grow as humans. That bond of community and social togetherness is in our DNA. All surfing does is provide a foundation from which that friendship can grow. 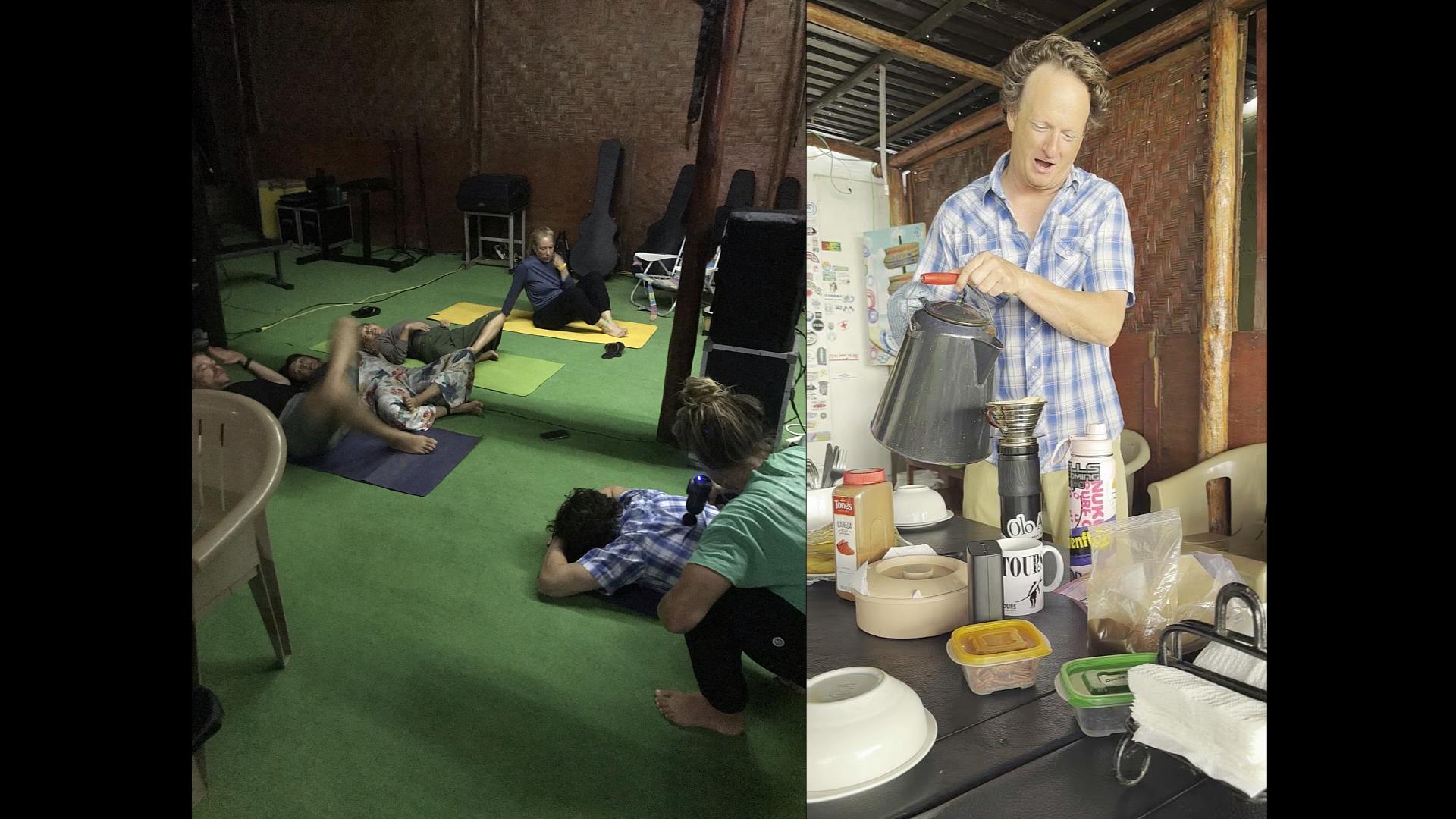 Yes, we surfed great waves all week. But we grew something much greater underneath it all. The proof is in the wood shavings, the mosquito bites, and the wipeouts.

Hope to see you on the next adventure. Until then, I’ll see you in the water… 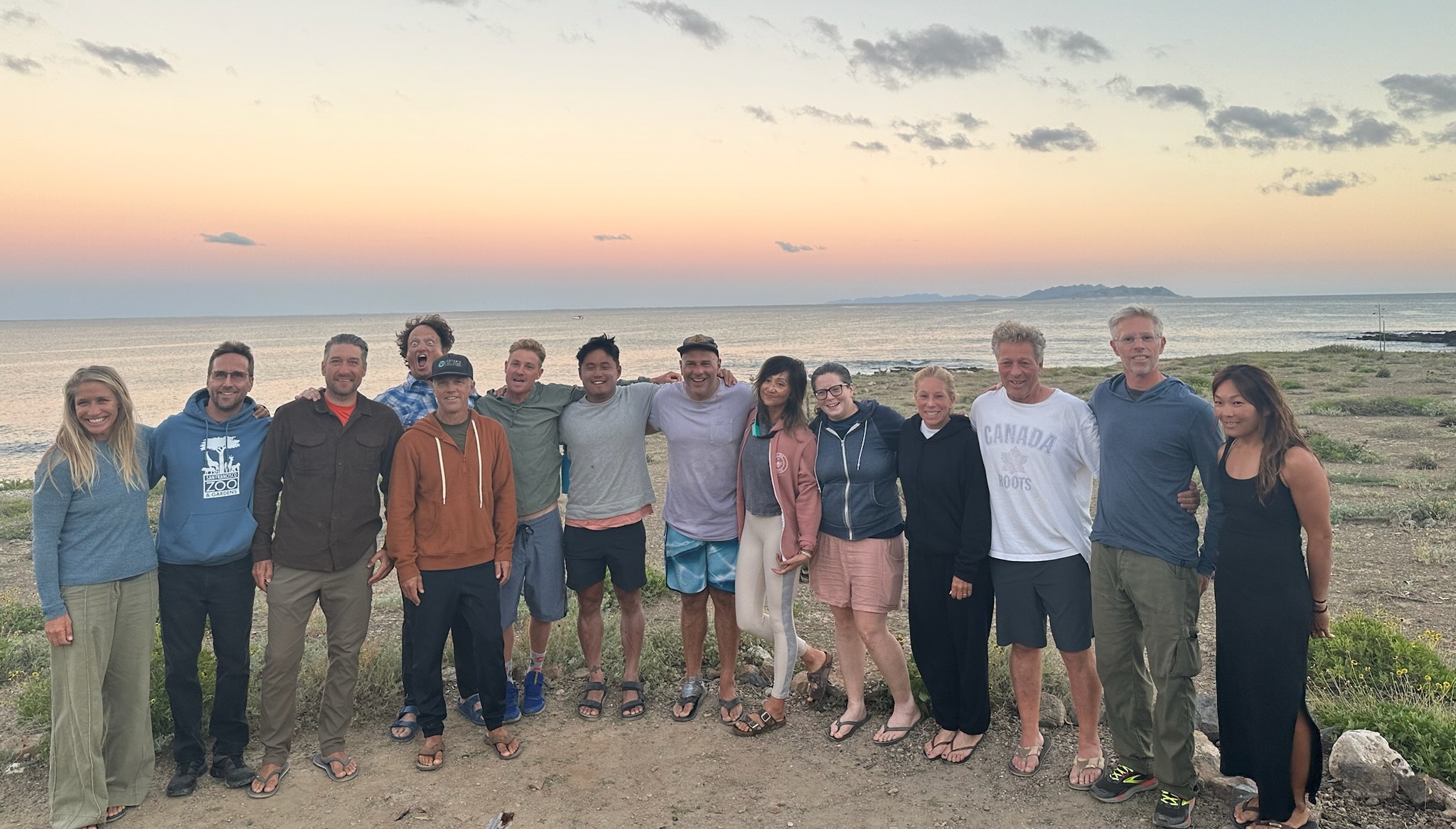 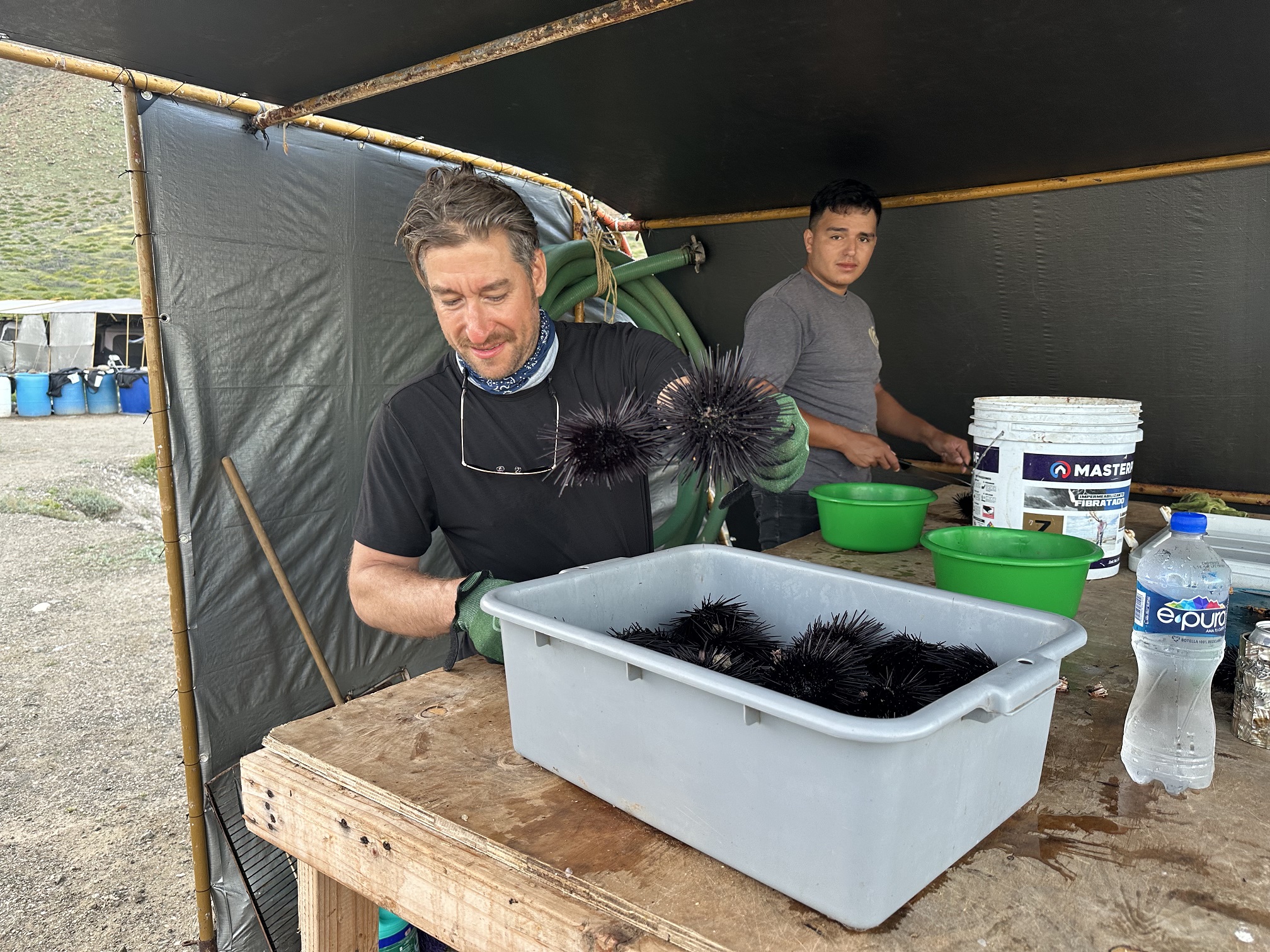 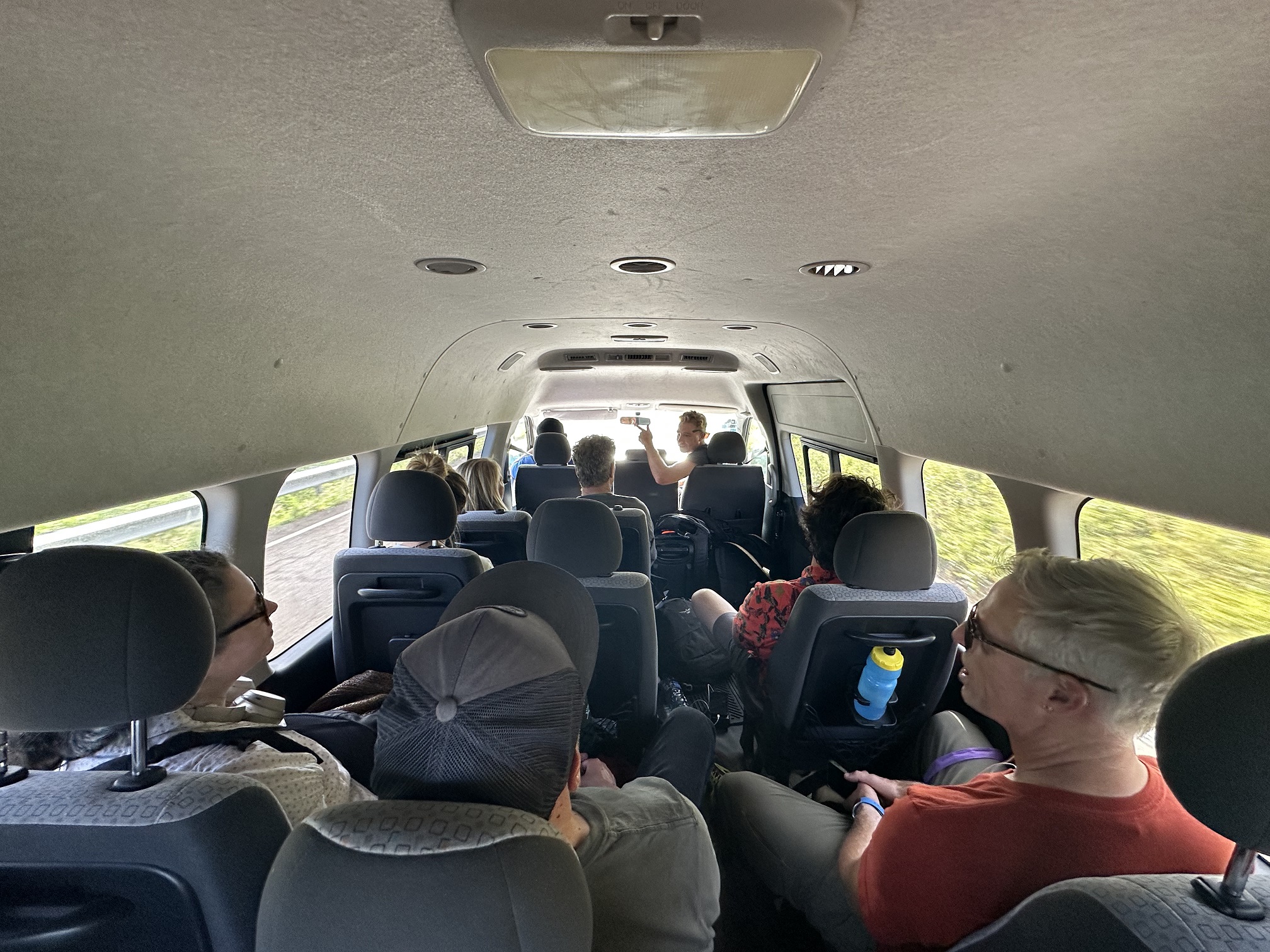 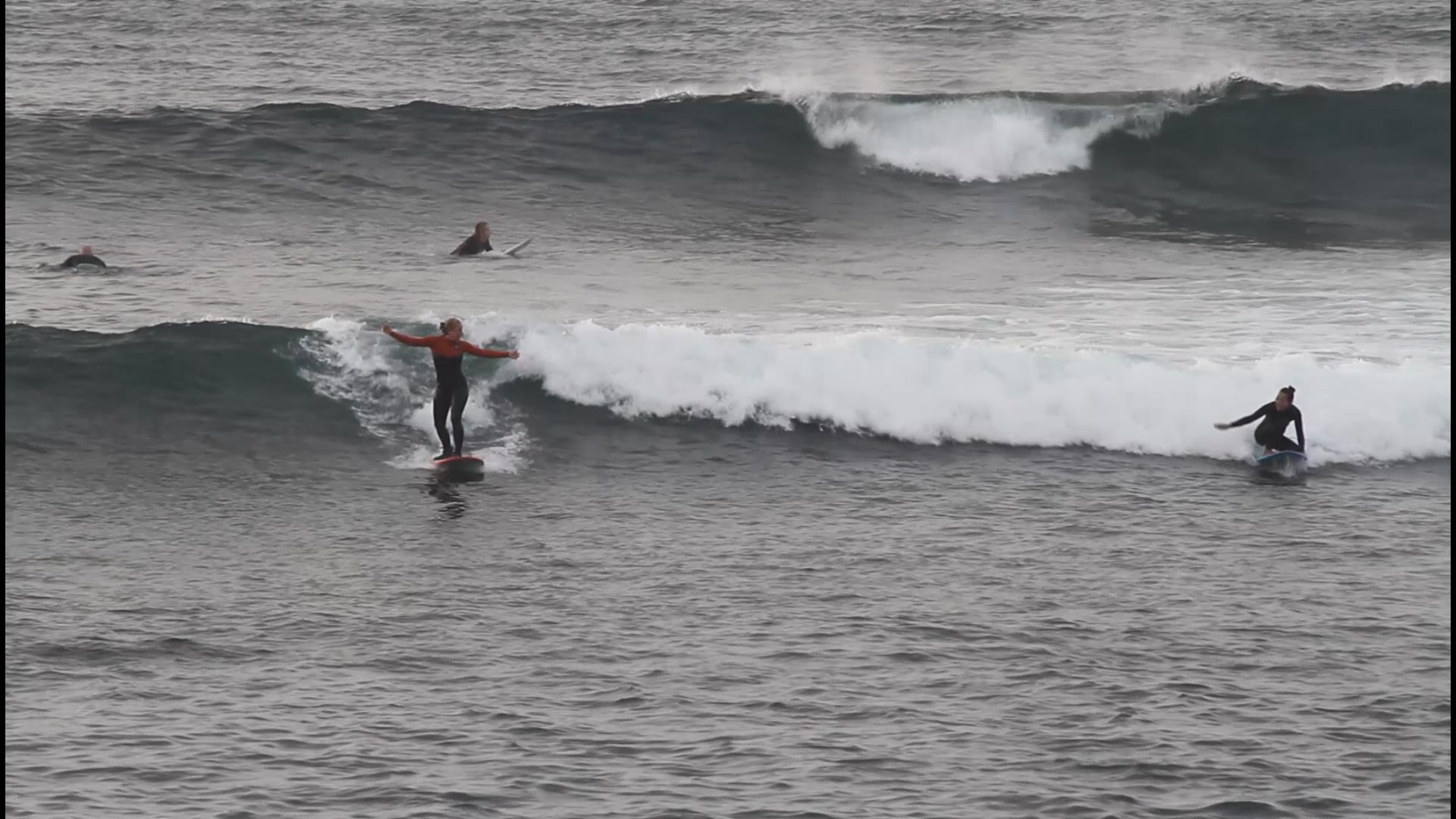 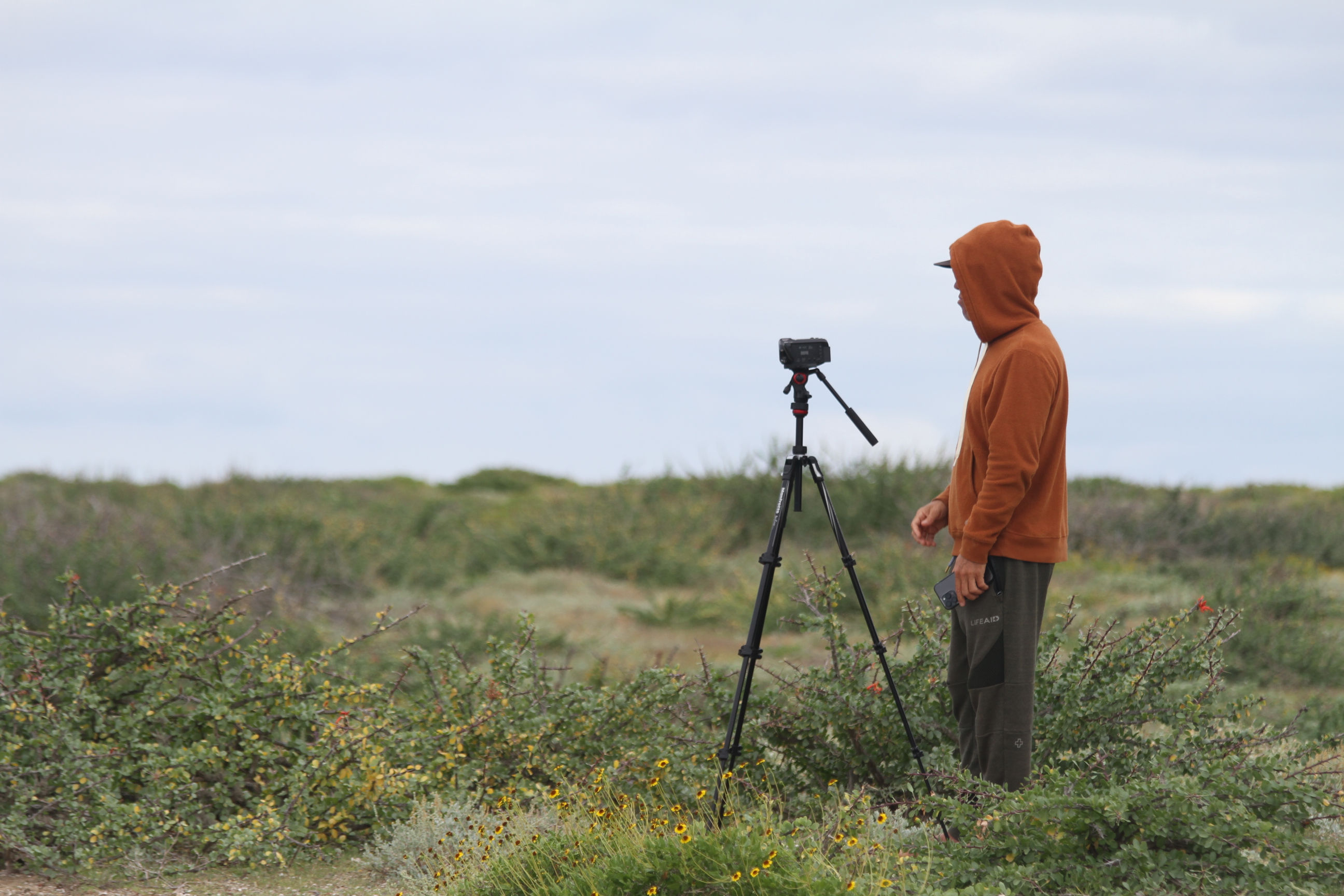 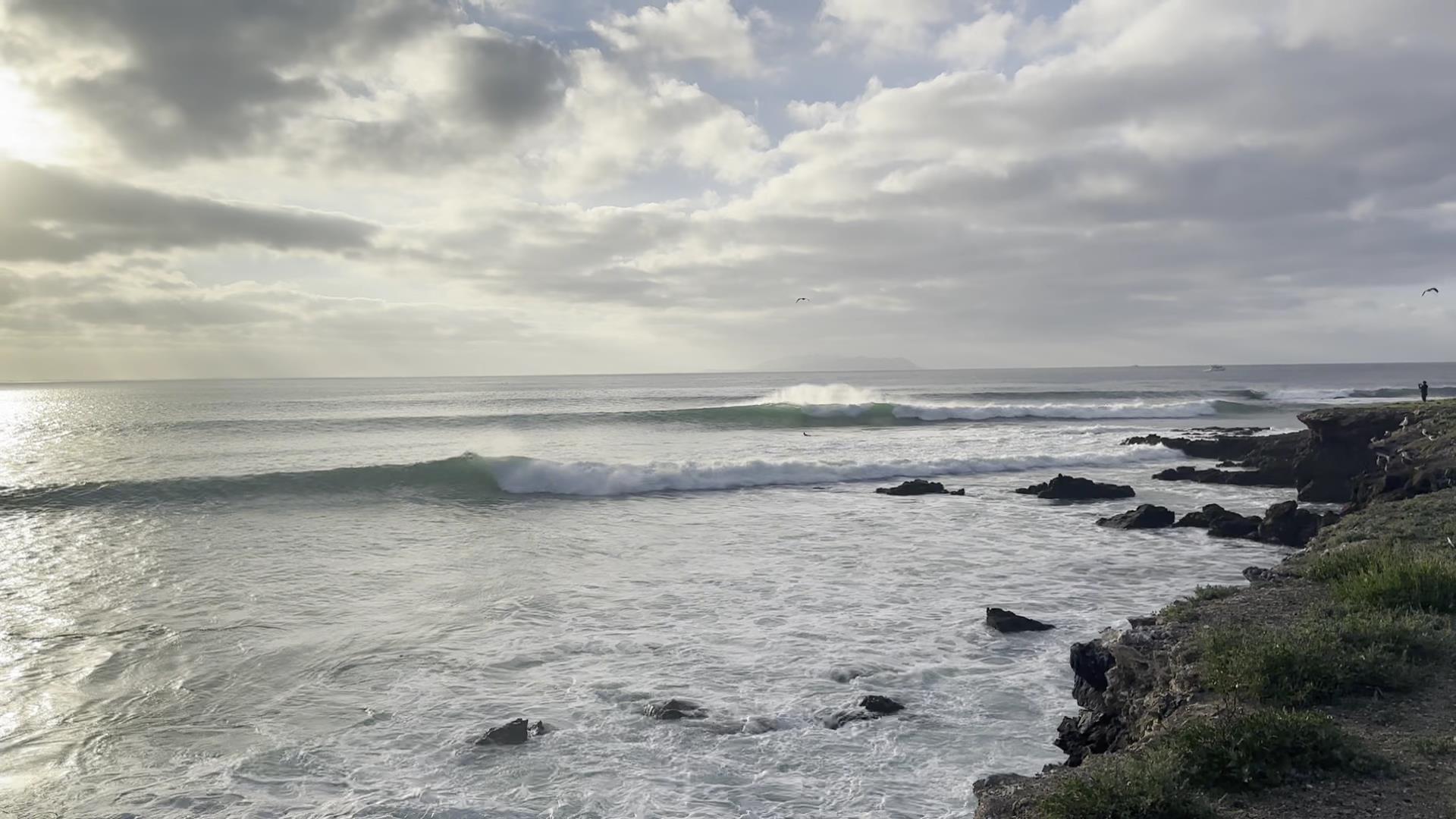 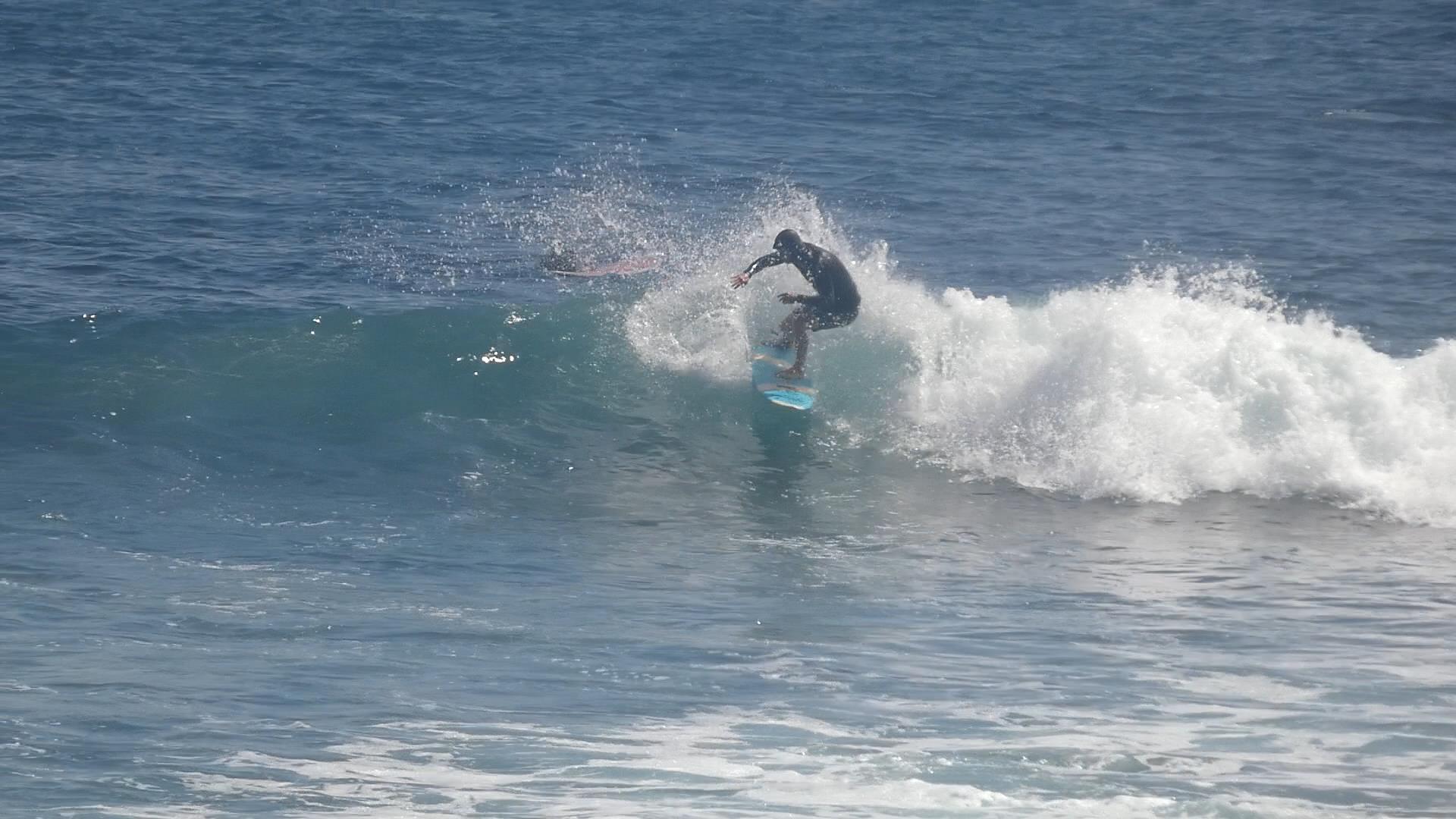 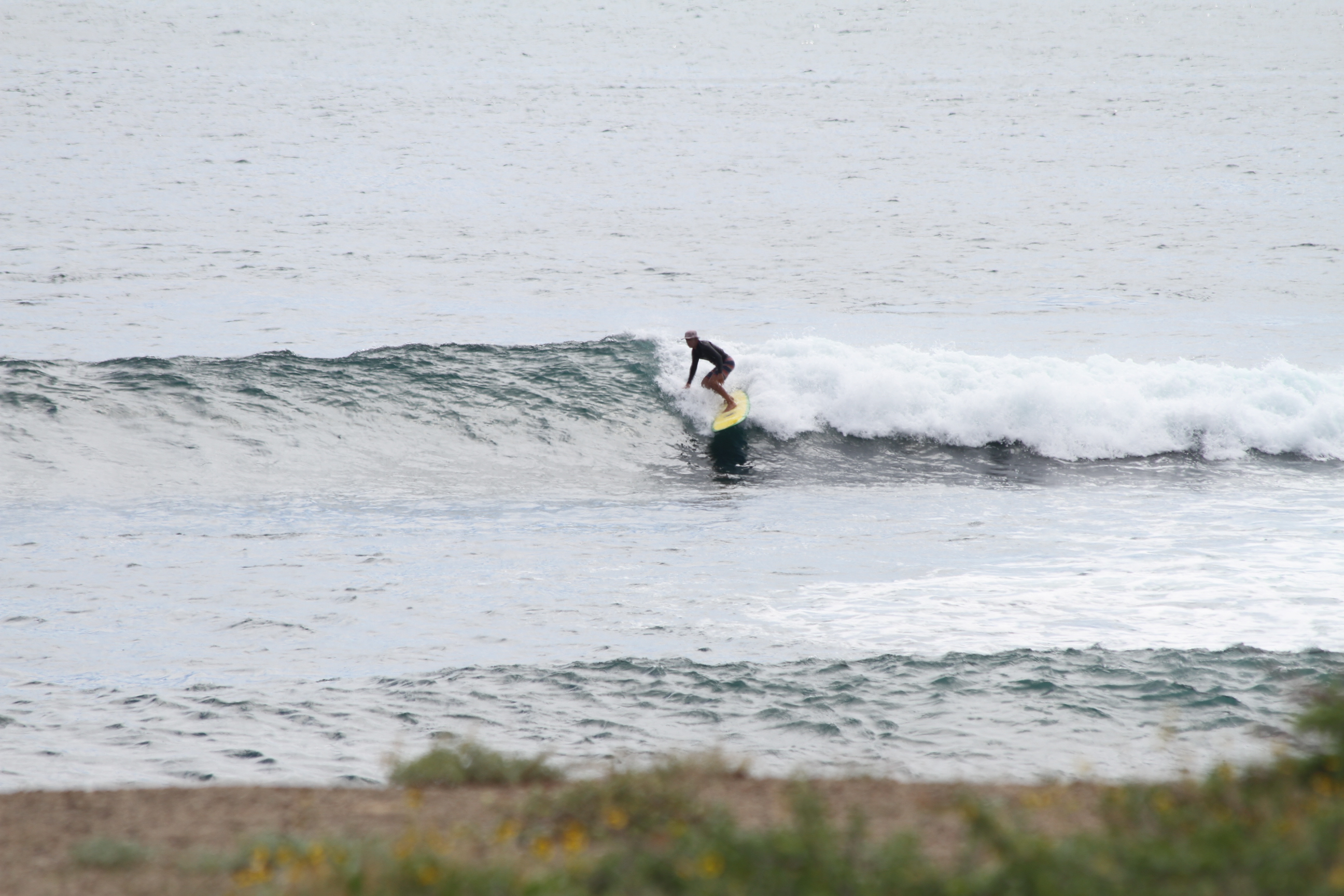 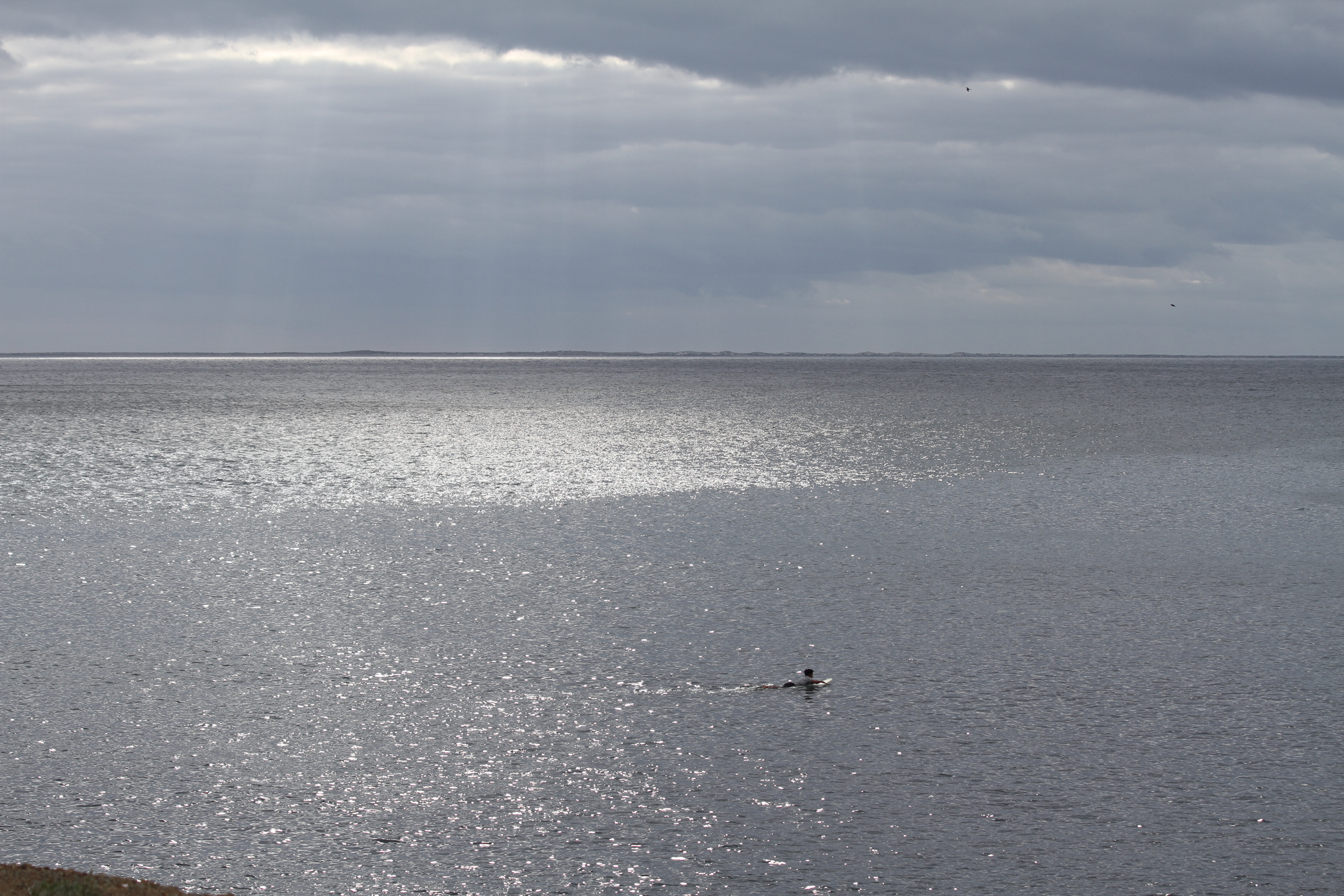 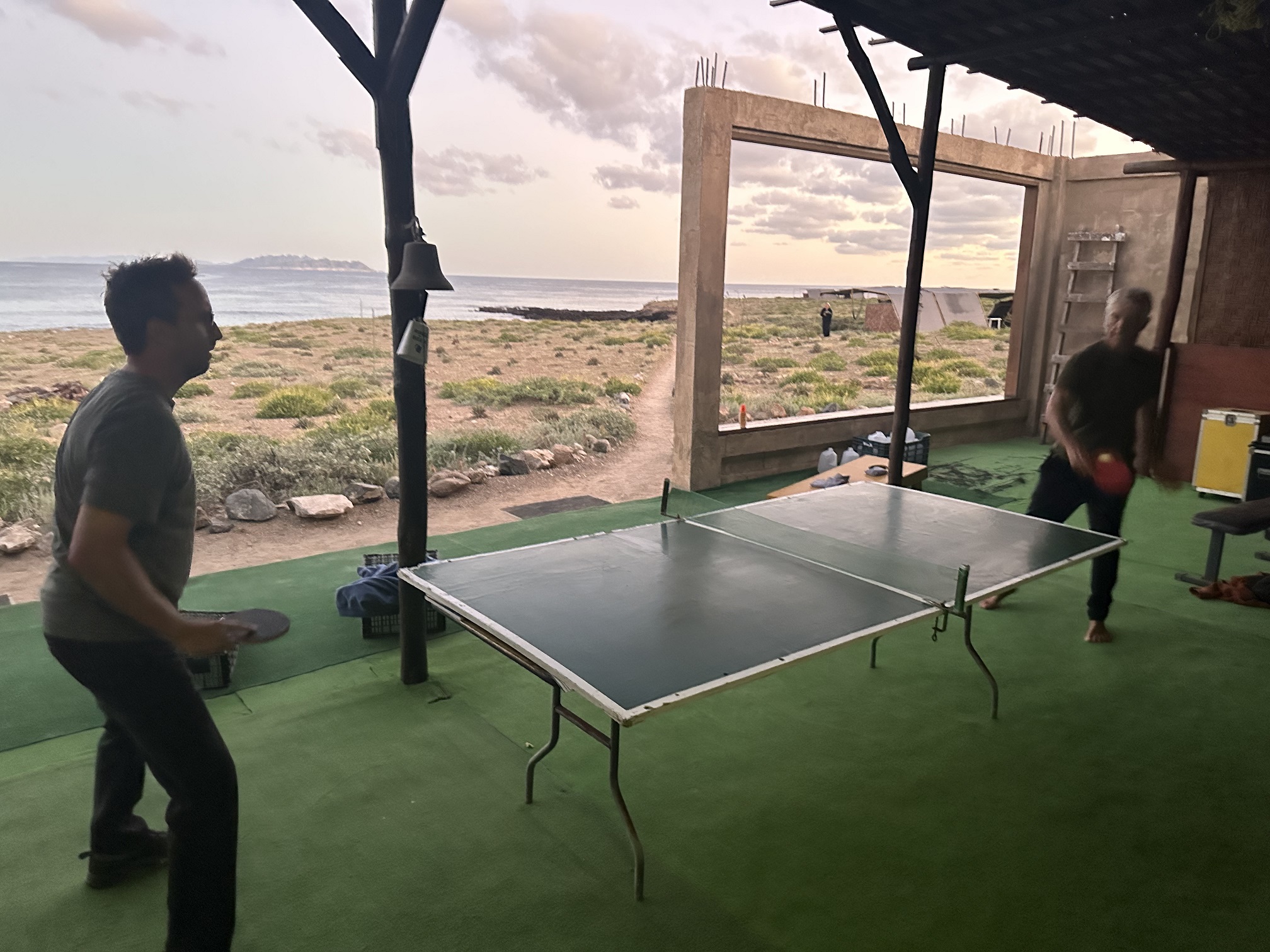 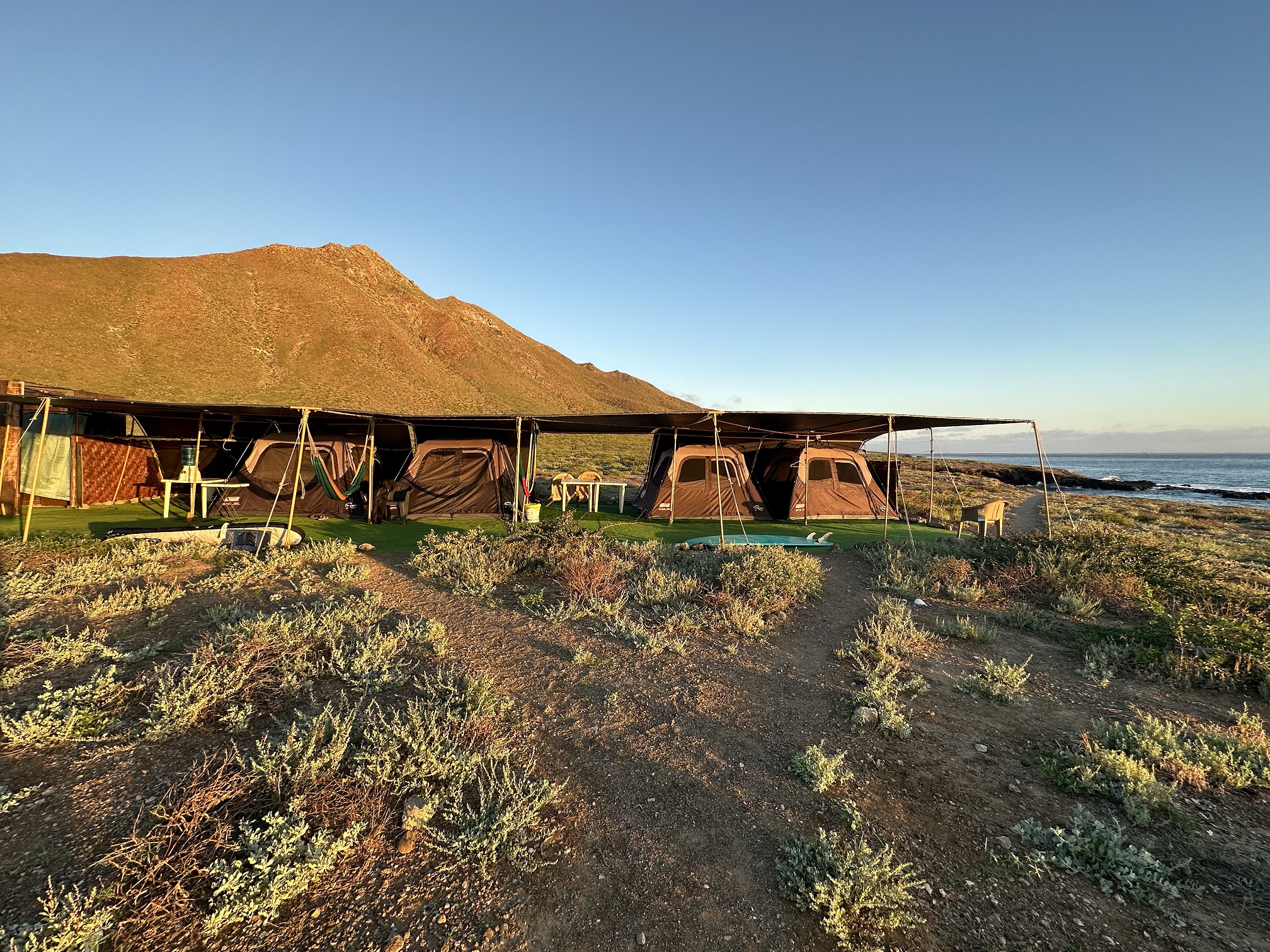 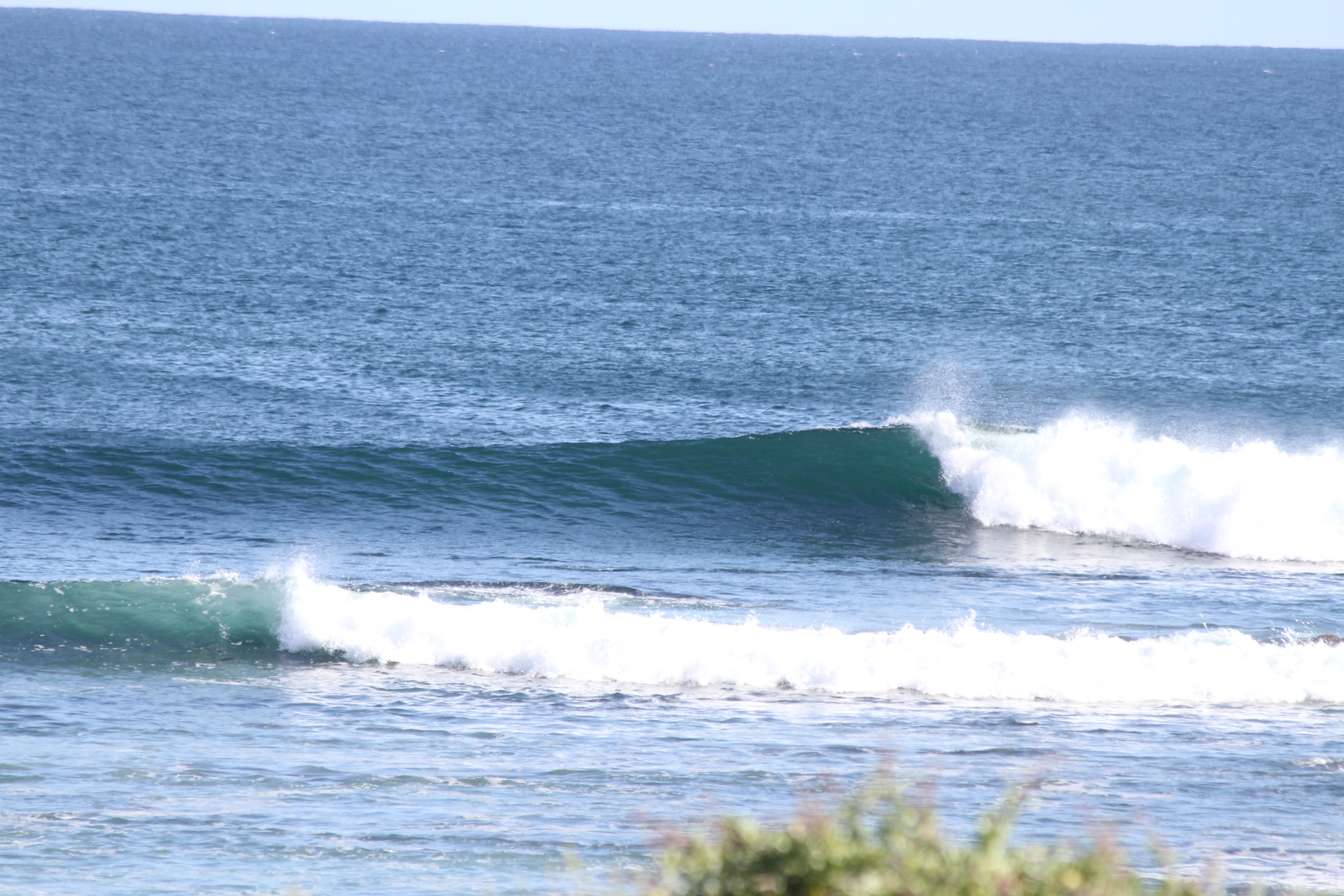 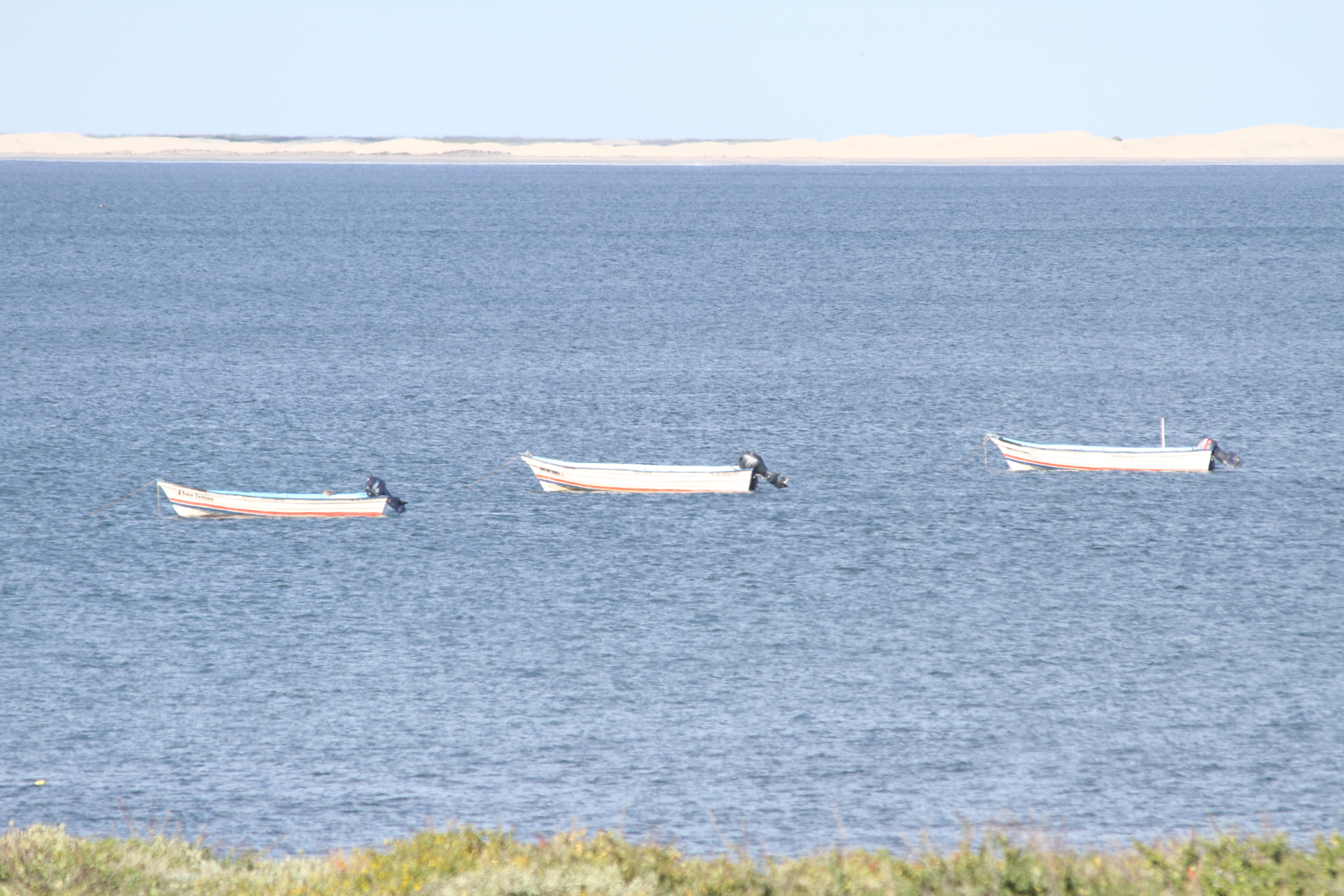 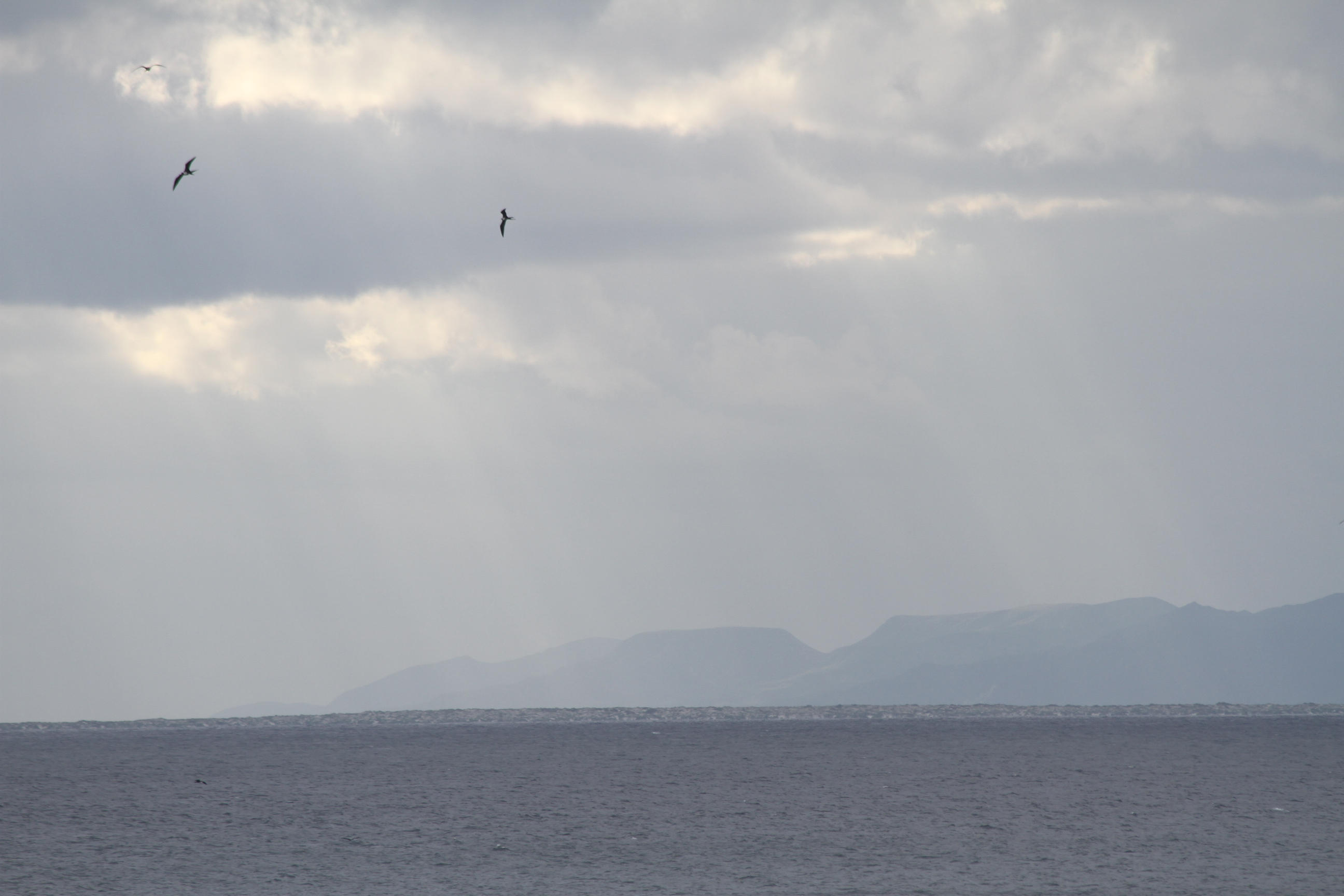 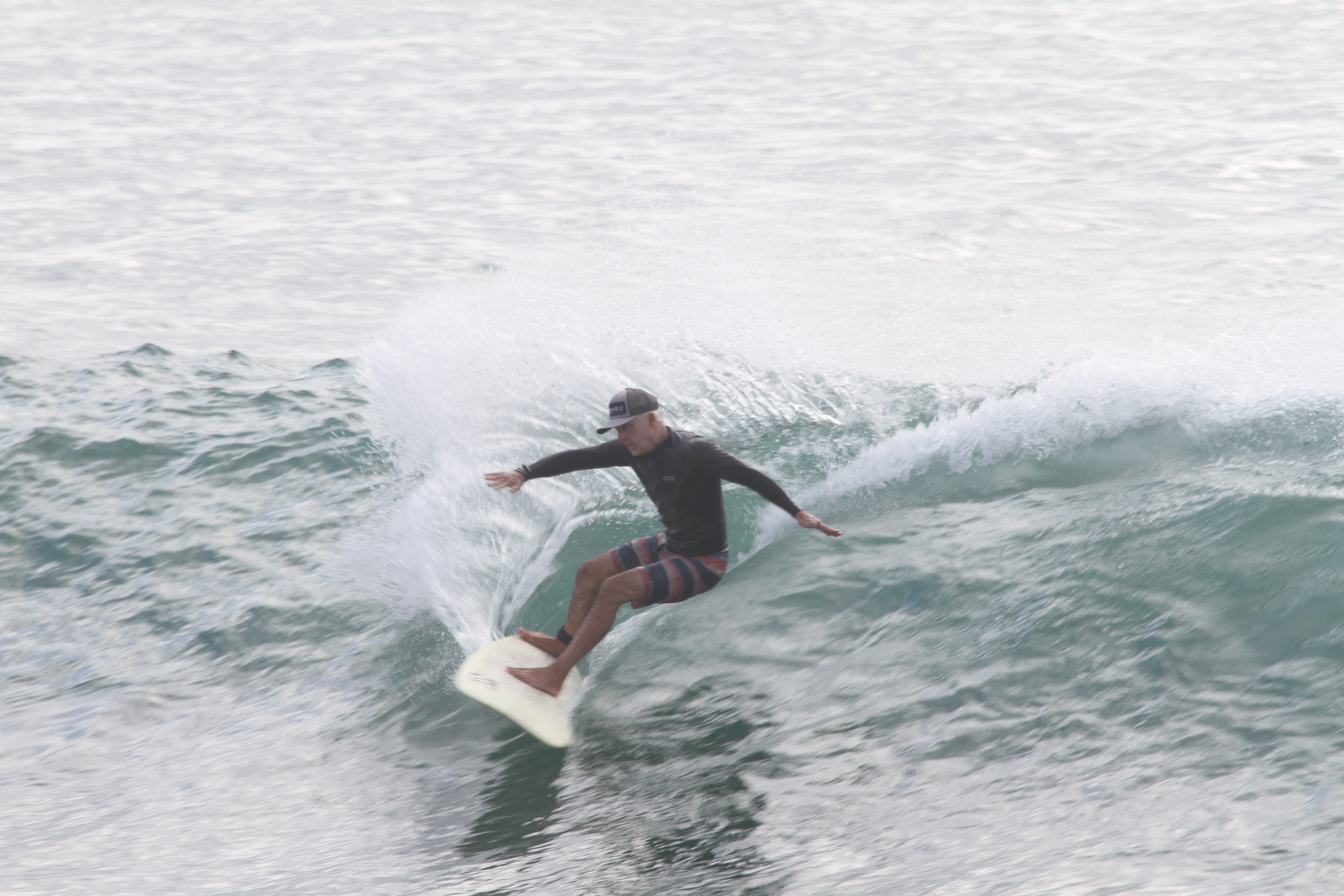 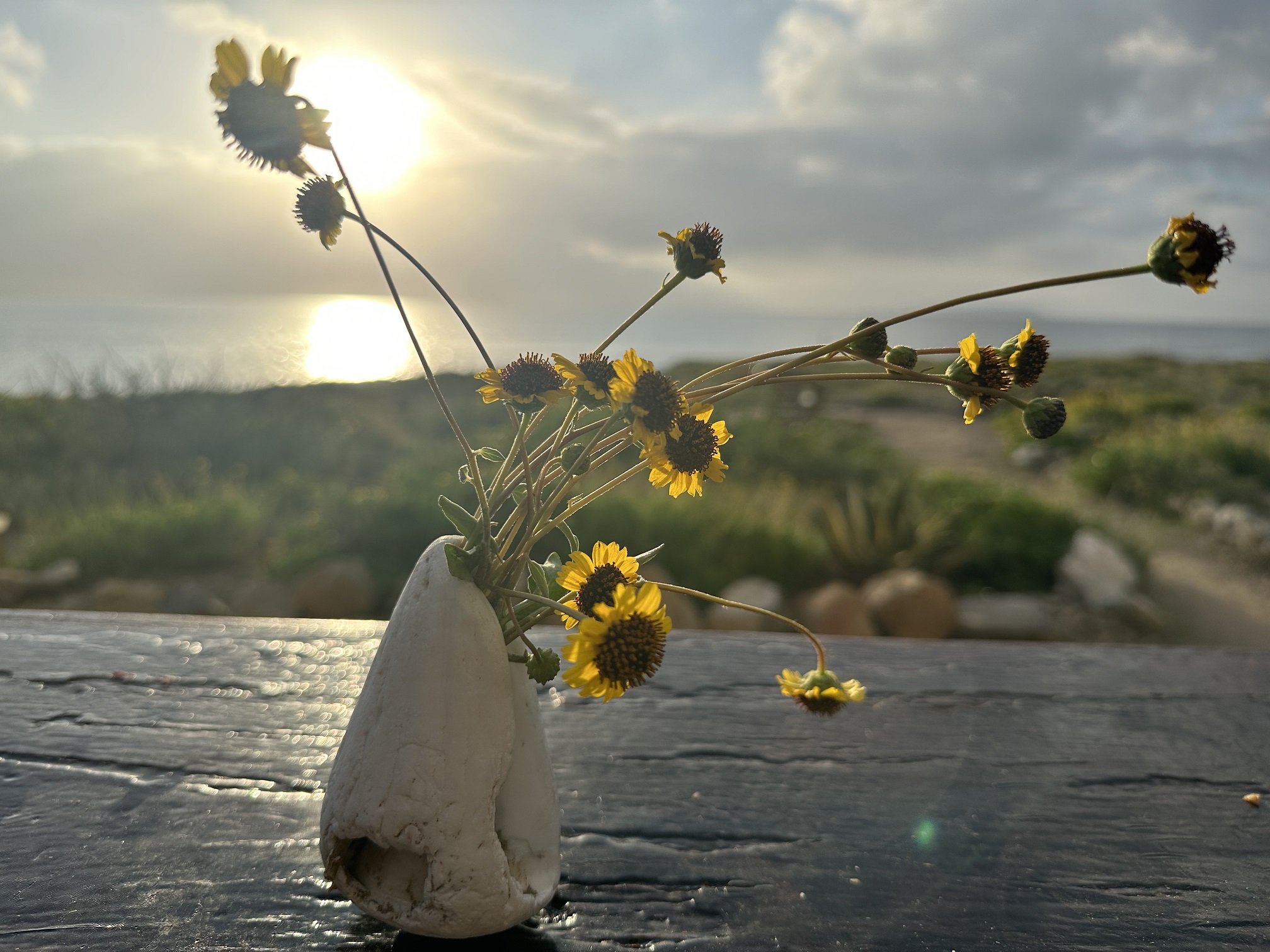 Reach out if you're interested in being included on the invite list for the next Baja Co-Coaching Trip.