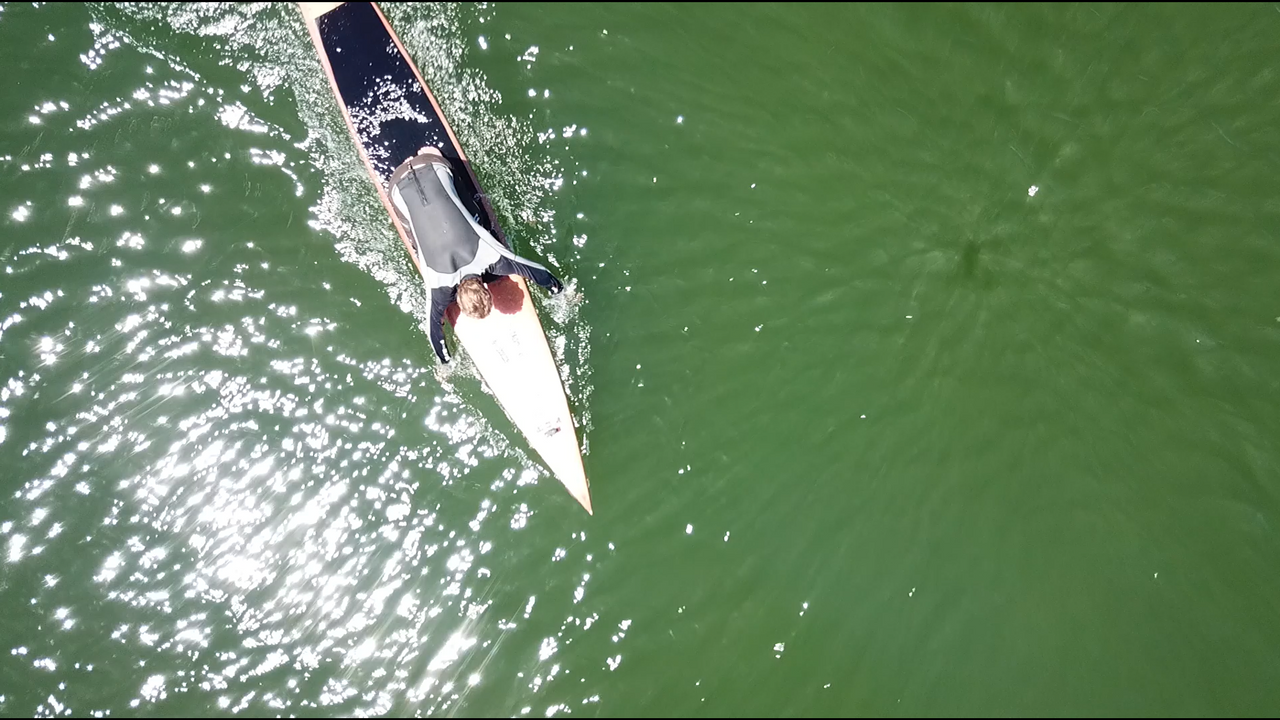 When we start to lift weights, our muscles do not strengthen and change at first, but our nervous systems do, according to a fascinating new study in animals of the cellular effects of resistance training. The study, which involved monkeys performing the equivalent of multiple one-armed pullups, suggests that strength training is more physiologically intricate than most of us might have imagined and that our conception of what constitutes strength might be too narrow.

Those of us who join a gym — or, because of the current pandemic restrictions and concerns, take up body-weight training at home — may feel some initial disappointment when our muscles do not rapidly bulge with added bulk. In fact, certain people, including some women and most preadolescent children, add little obvious muscle mass, no matter how long they lift.

But almost everyone who starts weight training soon becomes able to generate more muscular force, meaning they can push, pull and raise more weight than before, even though their muscles may not look any larger and stronger.

Scientists have known for some time that these early increases in strength must involve changes in the connections between the brain and muscles. The process appears to involve particular bundles of neurons and nerve fibres that carry commands from the brain's motor cortex, which controls muscular contractions, to the spinal cord and, from there, to the muscles. If those commands become swifter and more forceful, the muscles on the receiving end should respond with mightier contractions. Functionally, they would be stronger. 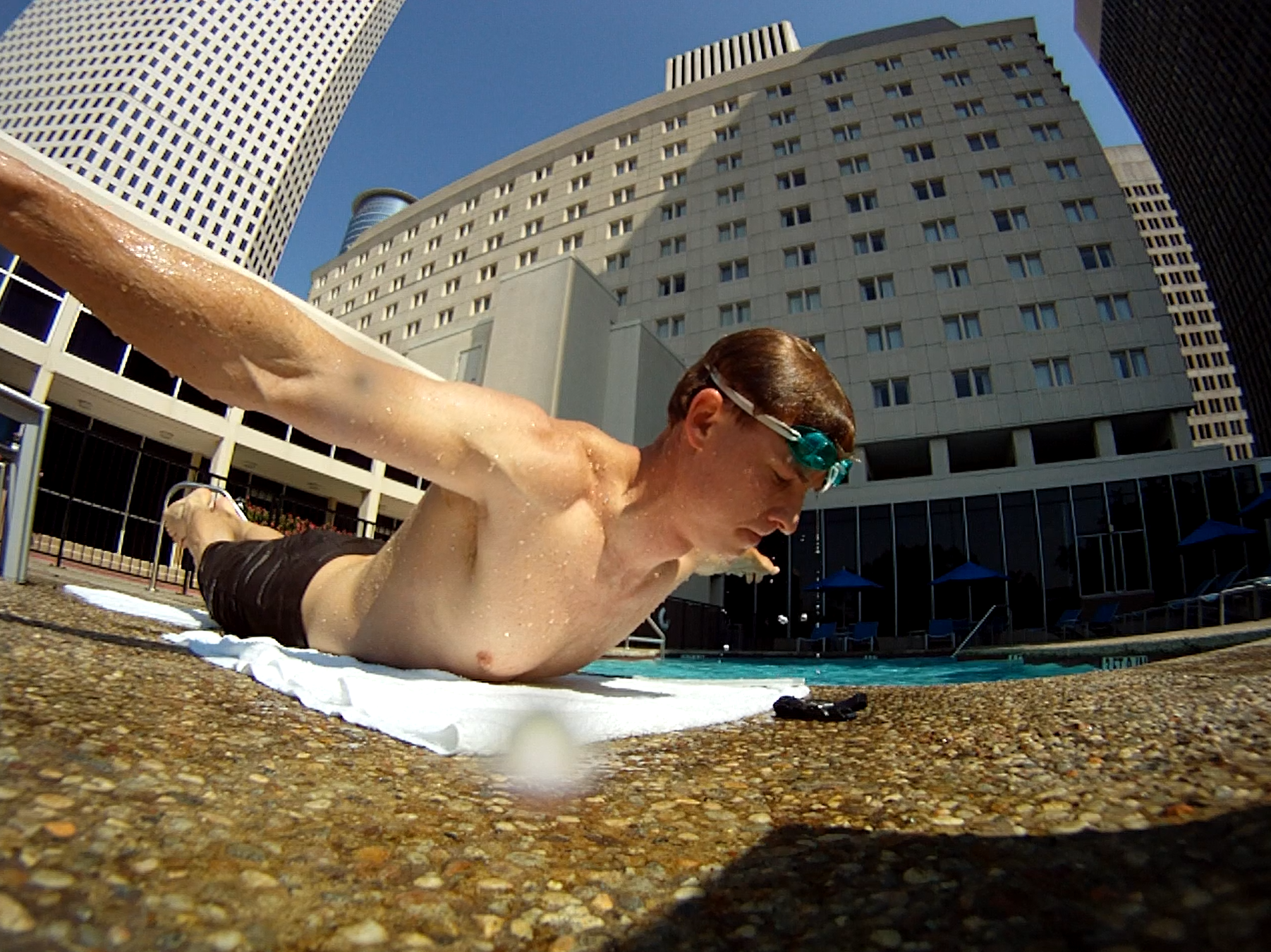 But the mechanics of these nervous system changes have been unclear. Understanding the mechanics better could also have clinical applications: If scientists and doctors were to better understand how the nervous system changes during resistance training, they might be better able to help people who lose strength or muscular control after a stroke, for example, or as a result of ageing or for other reasons.

So, for the new study, which was published in June in the Journal of Neuroscience, researchers with the Institute of Neuroscience at Newcastle University in England decided to teach two female macaque monkeys to lift weights, and the researchers watched what happened to their nerves. 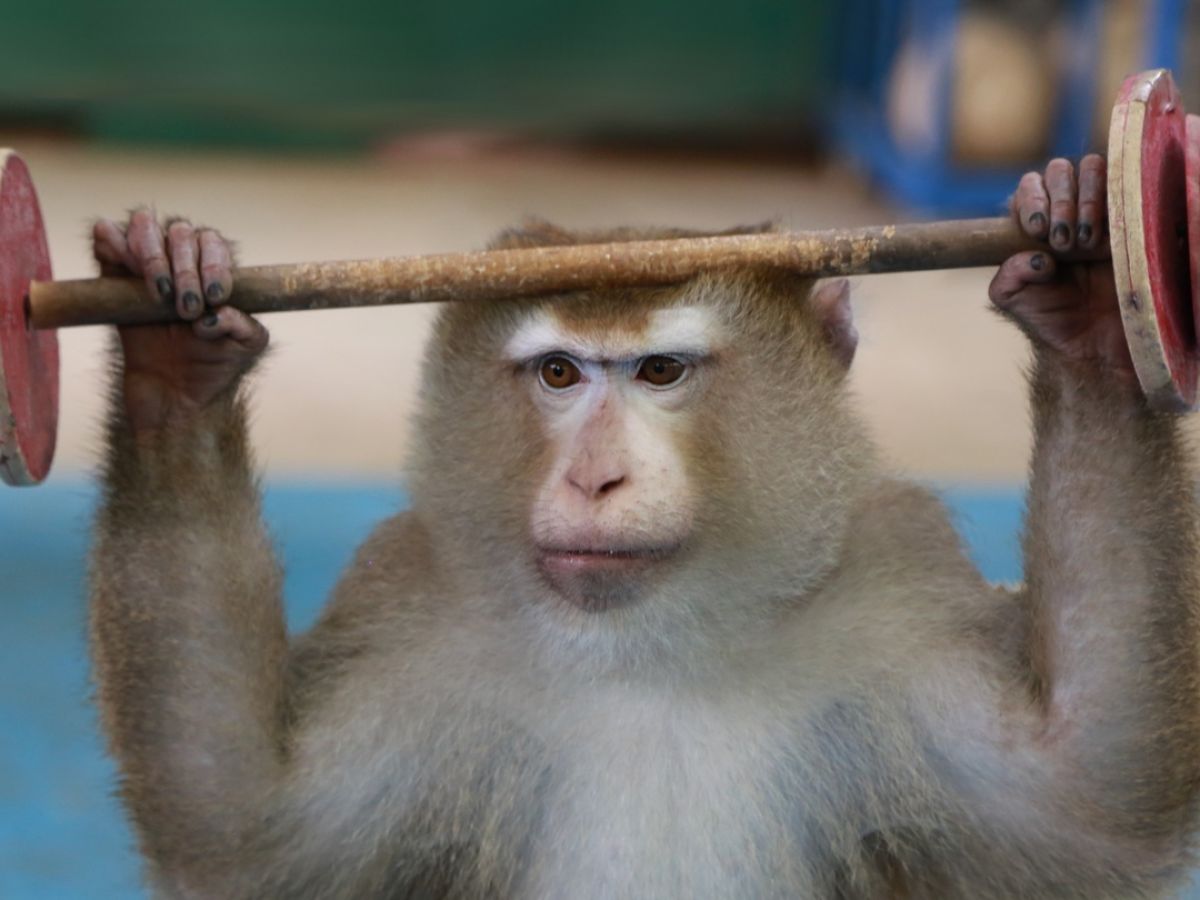 They began by surgically implanting tiny transmitters and electrodes in the monkeys (complying with regulations for humane treatment of animals during research). These electrodes would stimulate different sets of nerves, so the researchers could track how nerve responses changed as the animals lifted.

Macaque monkeys, like humans and other primates, have two major bundles of nerves that transmit messages from the motor cortex. One, called the reticulospinal tract, is ancient in evolutionary terms, with connections throughout the brain and into the brain stem. Many species, including rodents and reptiles, sport a reticulospinal tract. These nerves generally direct broad motor skills, like posture.

But most exercise neuroscientists have long believed that a separate bundle of nerves, called the corticospinal tract, is most likely involved in increasing muscle strength when we start weight training. The corticospinal tract is younger in evolutionary terms and more refined than the reticulospinal tract, controlling fine motor skills like grasping objects. It is found in primates, like us and monkeys, but rarely in reptiles.

The researchers began prompting the monkeys to lift, using treats to get them to pull a weighted lever with their right arms, while the scientists measured which nerves became most activated — and by how much — before, during and after the workouts.

For almost three months, the monkeys trained five times a week, with the researchers increasing the amount of resistance on the lever until the monkeys could complete a workout equivalent "to a human doing 50 one-armed pullups," said Isabel Glover, a neuroscientist and author of the new study with Stuart Baker, the director of the Movement Laboratory at Newcastle University. 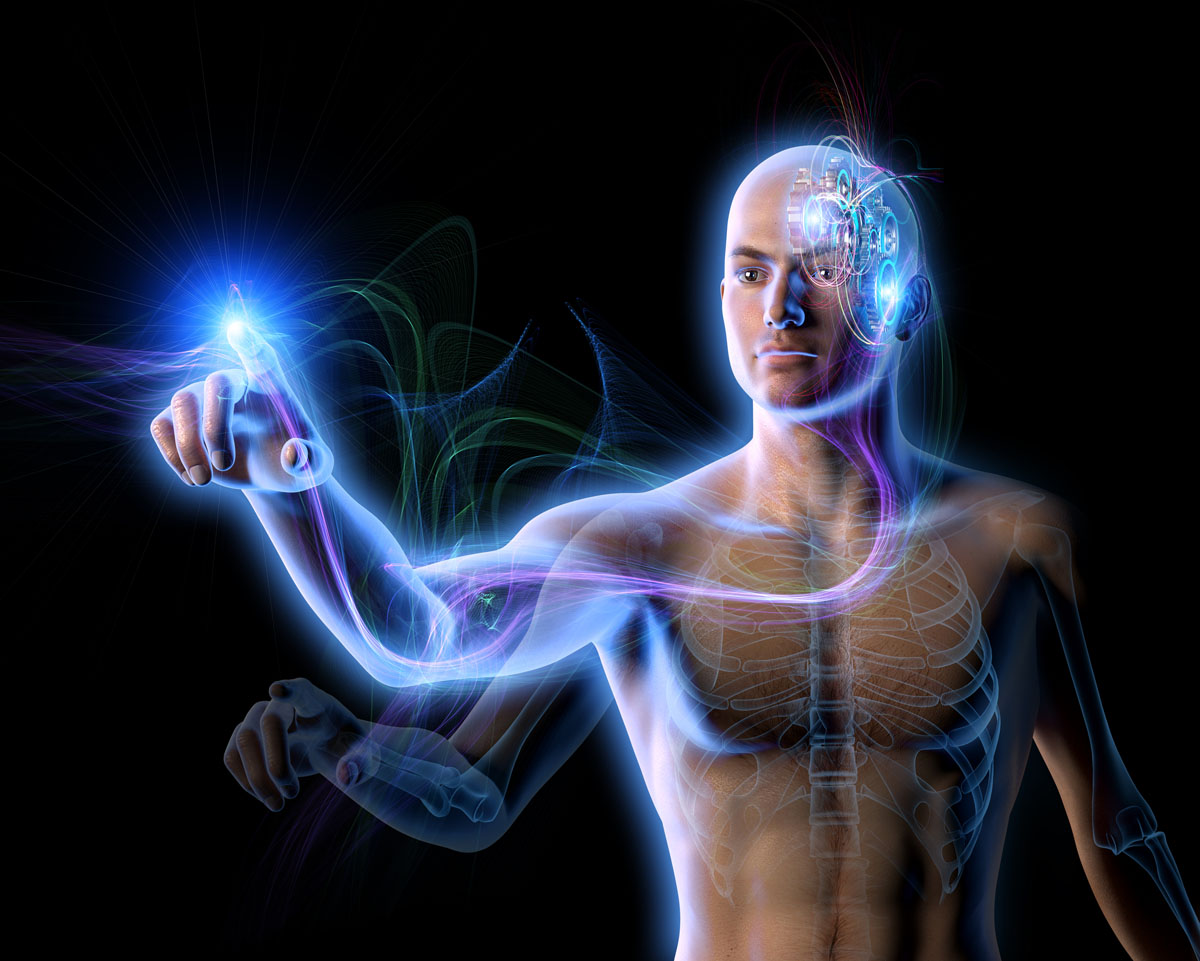 This impressive gain in strength was driven, the electrode data showed, by changes in one set of nerves, which began sending progressively stronger, more urgent commands to the muscles. But it was not the corticospinal tract. It was, instead, the older, more primitive reticulospinal tract that strengthened when the animals lifted.

This finding underscores that "strength isn't just about muscle mass," Glover said. "You get stronger because the neural input to your muscles increases."

Perhaps more poetically, the data tell us that strength may be even more fundamental to our wellbeing than we already expect, since gaining it involves and alters some of the most ancient components of our central nervous system.  Of course, this study was conducted with macaques, which are not people, although they "have a very similar nervous system to humans," Baker said.

It also was small, involving only two monkeys, neither of them male. "These are really fundamental features of motor control, so we wouldn't expect any differences between males and females," Baker said. But it is impossible yet to be certain.

Even with those caveats, though, the results intimate that we most likely are hard-wired to respond quickly and well to weight training and should not be deterred if our muscles do not at first bulge. "Initial gains are all about strengthening the reticulospinal tract," Baker said. "Only later do the muscles actually start to grow."

Check out the XSWIM Surfing and Paddling Fitness Program to begin increasing your brain-muscle connection today! 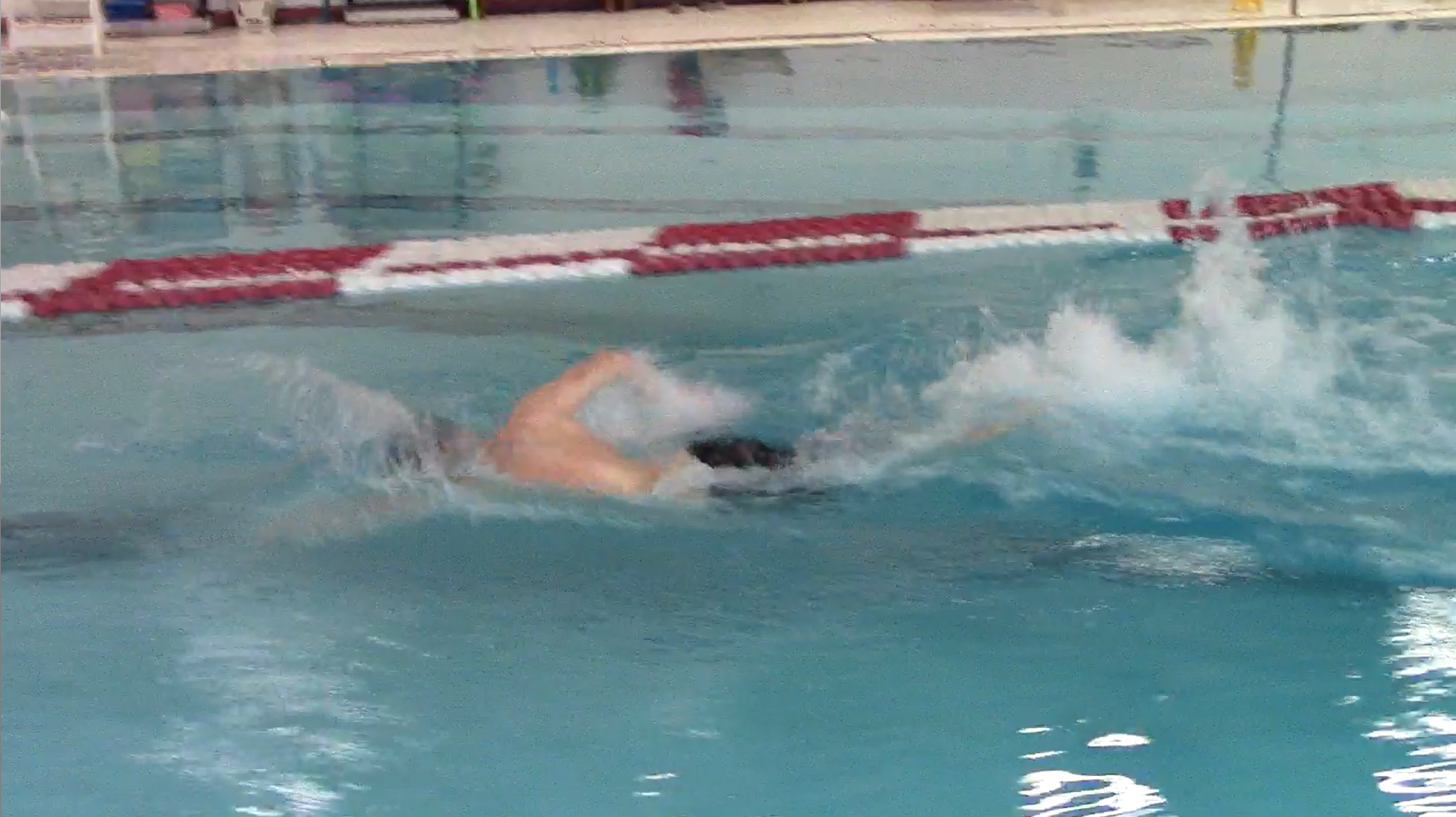