This One Surf Coach Helped My Surfing Instantly 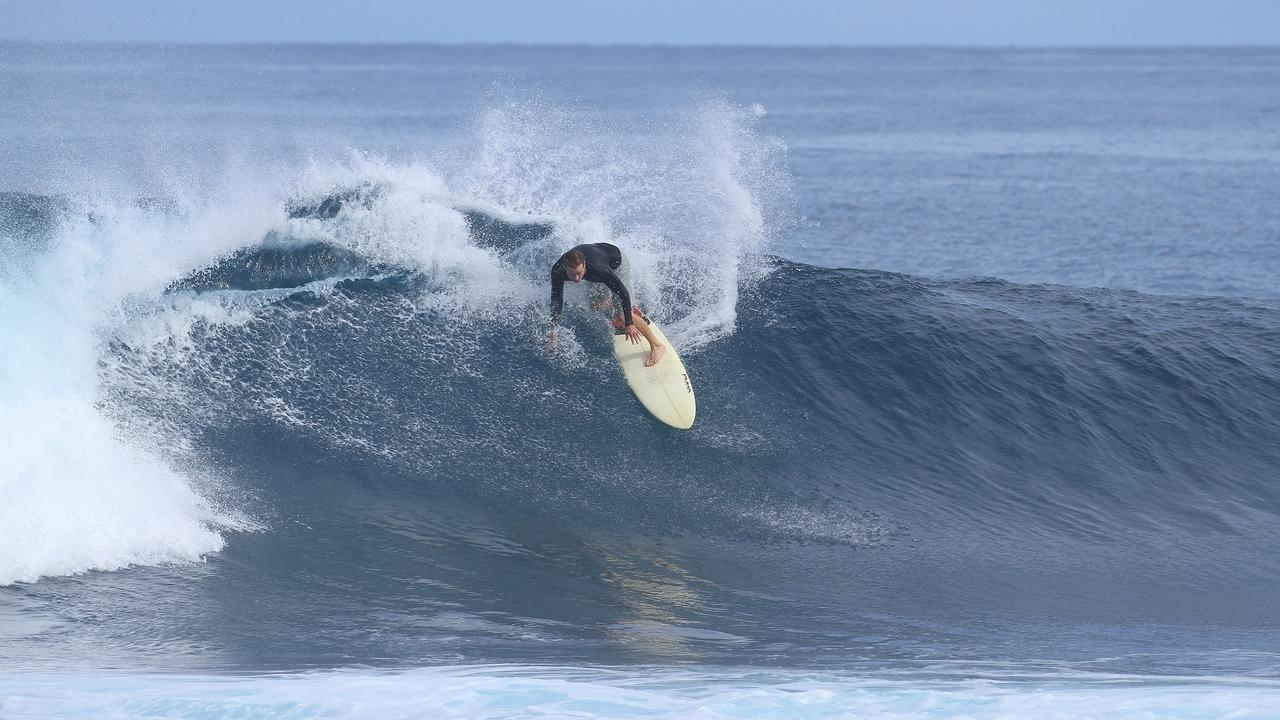 "One such surf technique lesson I’d learned from Clayton made such a profound impact on my surfing, I not only felt it behind the boat, but immediately upon continuing that practice in the ocean.  I had struggled with this for ages.  Sometimes I would have flashes of brilliance, but I wouldn’t know why.  As I explained this frustration with him, I could see he was ready with an answer.  And the answer that came out surprised me like no other. "

In July and August of 2018, I traveled with my family to Australia.  The idea was to conduct my Level 1 Paddling Workshops to the many surfers on my email list that hadn’t had a chance to visit me in Northern California.  It was a lofty endeavor.  Eight total workshops, two different locations, almost four weeks with two kids under 10.

It took months of preparation contacting various venues to see if they had the set up I needed to conduct the Workshops, looking at satellite imagery for outdoor backup locations, and contacting local surf coaches who might be able to help out.  Fortunately for me, a few locals stepped up and helped.  One in particular, Matt Barber, runs a unique education program for 11th and 12th year students in which they are given the flexibility to select Certificate-based courses of their interest, to create a meaningful learning experience that is relevant to the individual.  It’s a rad program and one that builds character, skills, and purpose.

I extended an invitation to Matt to attend one of my Workshops while I was visiting the Gold Coast.  He convinced Clayton Nienaber, surfboard shaper and surf coach, to tag along.

This was where I first met Clayton in person.  Our conversations were refreshing.  He looked at surfing differently than many other coaches I’d met to that point.  Clayton has an exceptional ability to break down coordinated movements into simple metaphors, easy to remember and apply in the water.

Our approach to wave catching was what I think linked our like-mindedness.  He asked, “what is your thought on paddling into waves?”  As I proceeded to explain my paddling philosophy, I couldn’t tell if this was going to be a “hit” or “miss” in his mind.  My thoughts on wave catching are usually opposite to what many surf coaches teach so I was waiting for a response with bated breath.

He’s not an easy guy to read, but he’ll always tell you what’s on his mind…bluntly if need be.

Apparently, what I had said was what he was looking for, and from that moment on, it’s been an intellectually stimulating journey getting to know him.

He battled his way through my Workshop suffering from a frozen shoulder that didn’t act up until the very end.  After the many decades he has surfed, the hundreds of thousands of strokes he has taken, and with a shoulder not quite up to snuff, he was still able to improve in paddling efficiency and speed 16%.  Incredible focus and determination, and especially humility to learn something new for a movement that had been ingrained in his subconscious for decades.  I was thoroughly impressed. 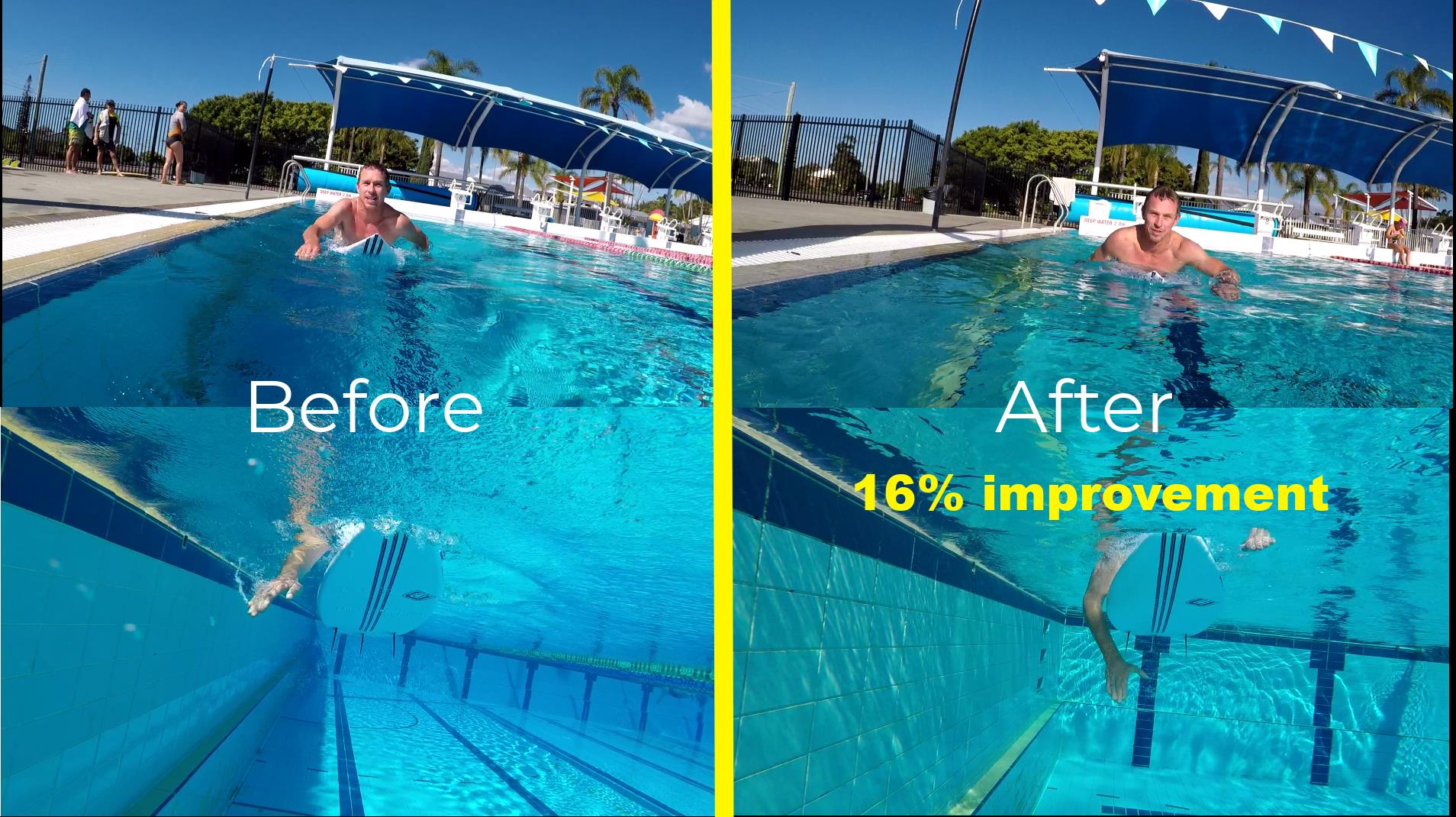 After the Workshop, conversations took place about surf technique, various teaching methods, business stuff, and surf stories.  And I had learned an immense amount from him (still do!)

One such surf technique lesson I’d learned from Clayton made such a profound impact on my surfing, I not only felt it behind the boat, but immediately upon continuing that practice in the ocean.  I had struggled with this for ages.  Sometimes I would have flashes of brilliance, but I wouldn’t know why.  As I explained this frustration with him, I could see he was ready with an answer.  And the answer that came out surprised me like no other. 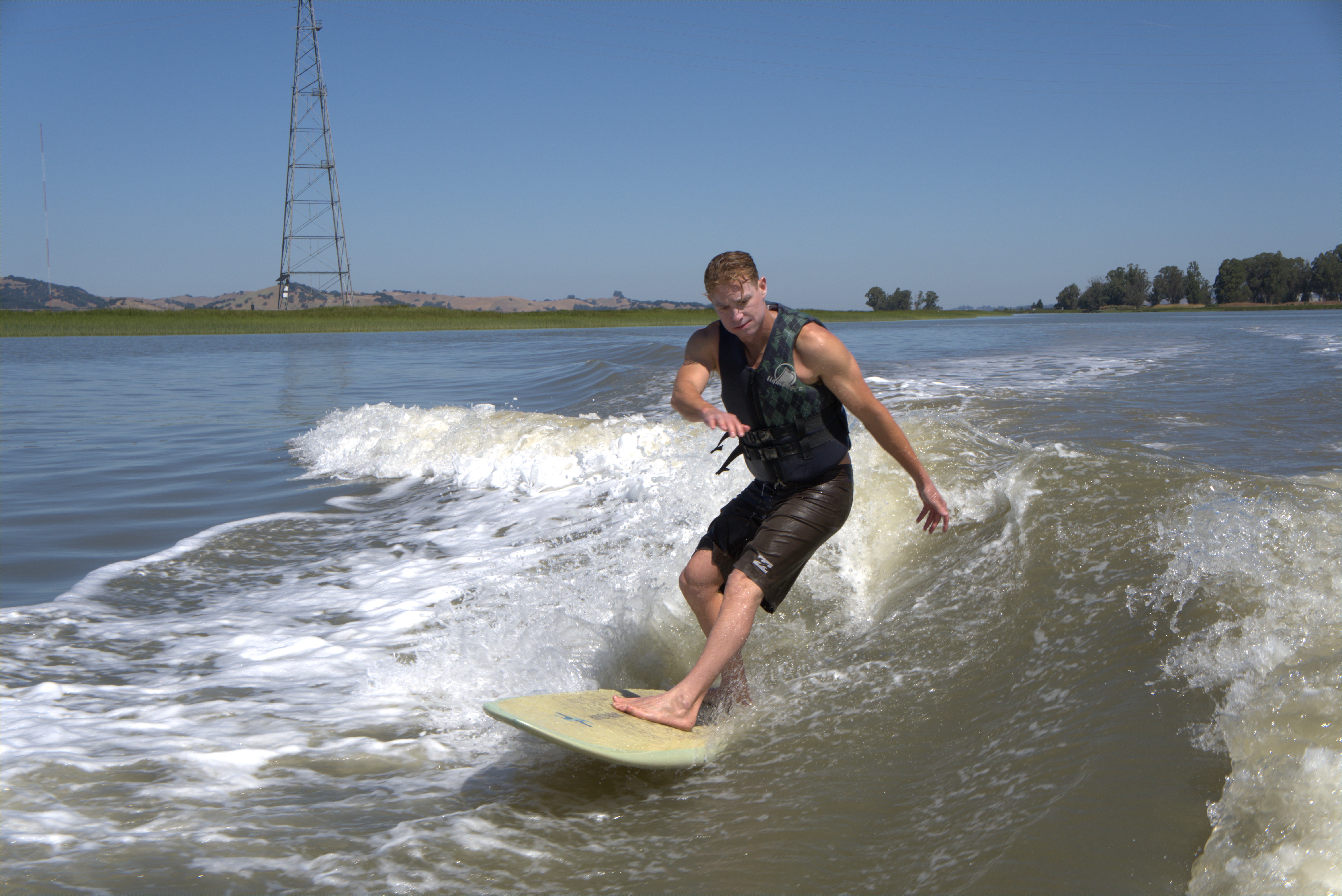 There are two types of turning techniques – one rotates (or twists), and one leans, and when you really get going, there is a combination of the two.

He told me to think about riding a bicycle.  When I go slow, how do I turn?  Do I lean to the side to turn, or do I rotate the handlebars?  How about when I go faster on a bike?  Is it a rotation, or a lean?  And how about at different speeds?  Is there a combination of sorts?

It’s such a simple lesson, but again, Clayton has a knack of making the things we think are so complex, and making them seem simple through basic metaphors and movement.  He explains techniques for turns in a similar manner as I do for paddling -  teach the “why” in addition to the “how”.

After our trip, I returned home and had a chance to immediately try out this technique.  My first wave, backside, it was small, I was moving slowly, so I rotated, I "twisted", and oh my goodness, I could see the wave, my board moved through the turn and then the top turn was as easy as the wind blows.  Why hadn’t I done this the entire time?!? 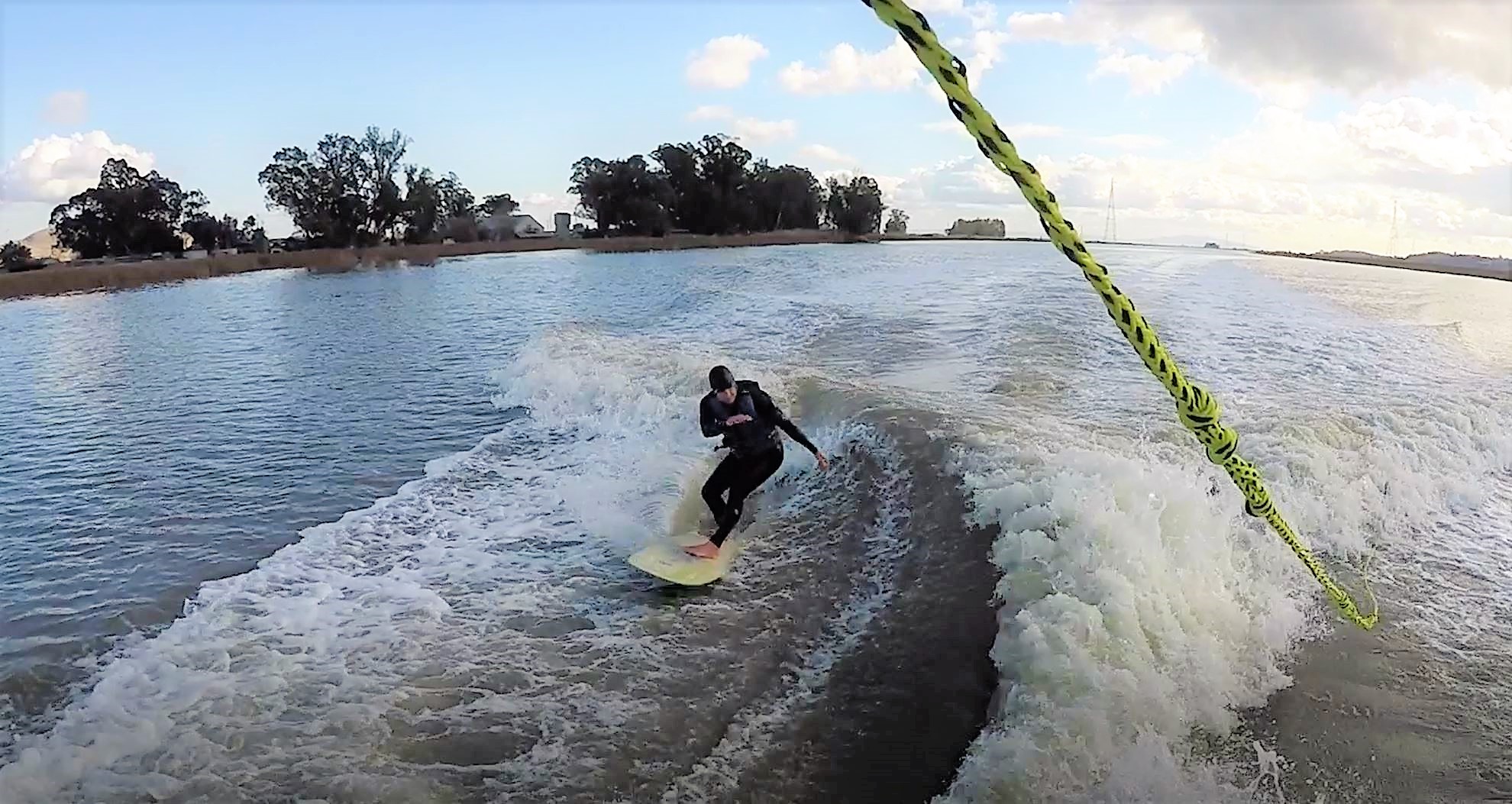 I continued to practice this behind the boat so that I could drive it into my long term motor memory and when I took our paddling group to Indo the following Spring, my backside surfing felt loads more comfortable than just a year prior. 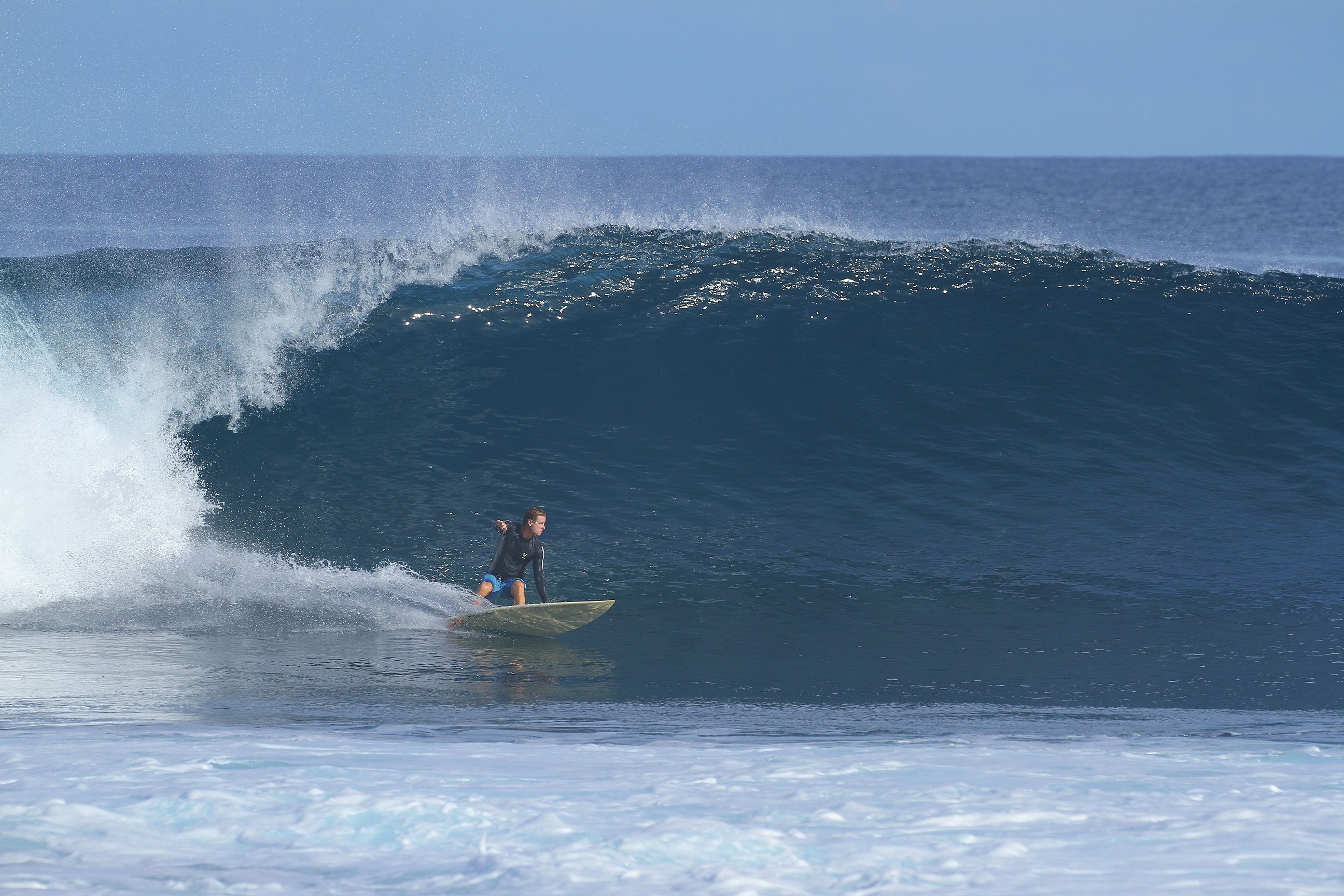 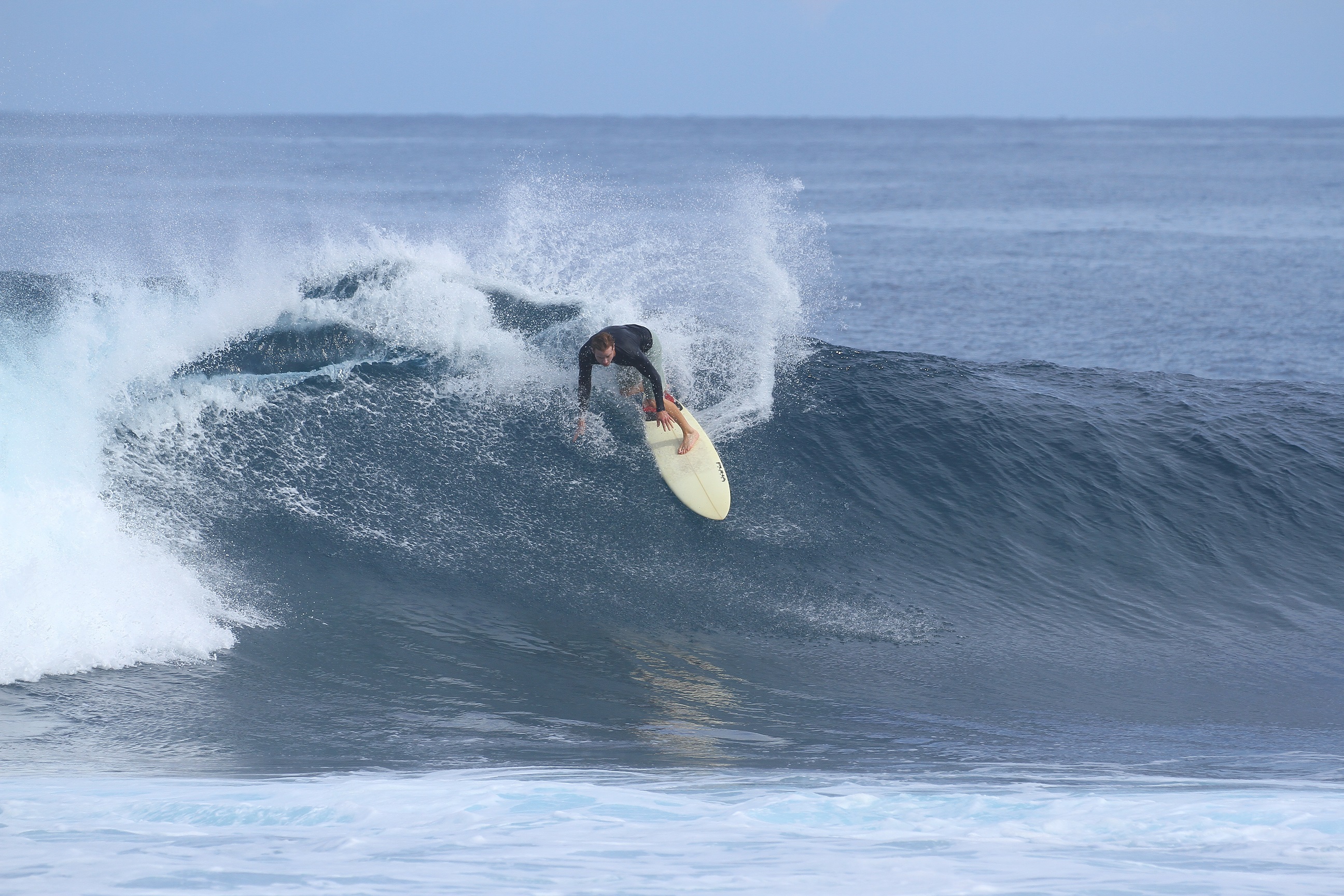 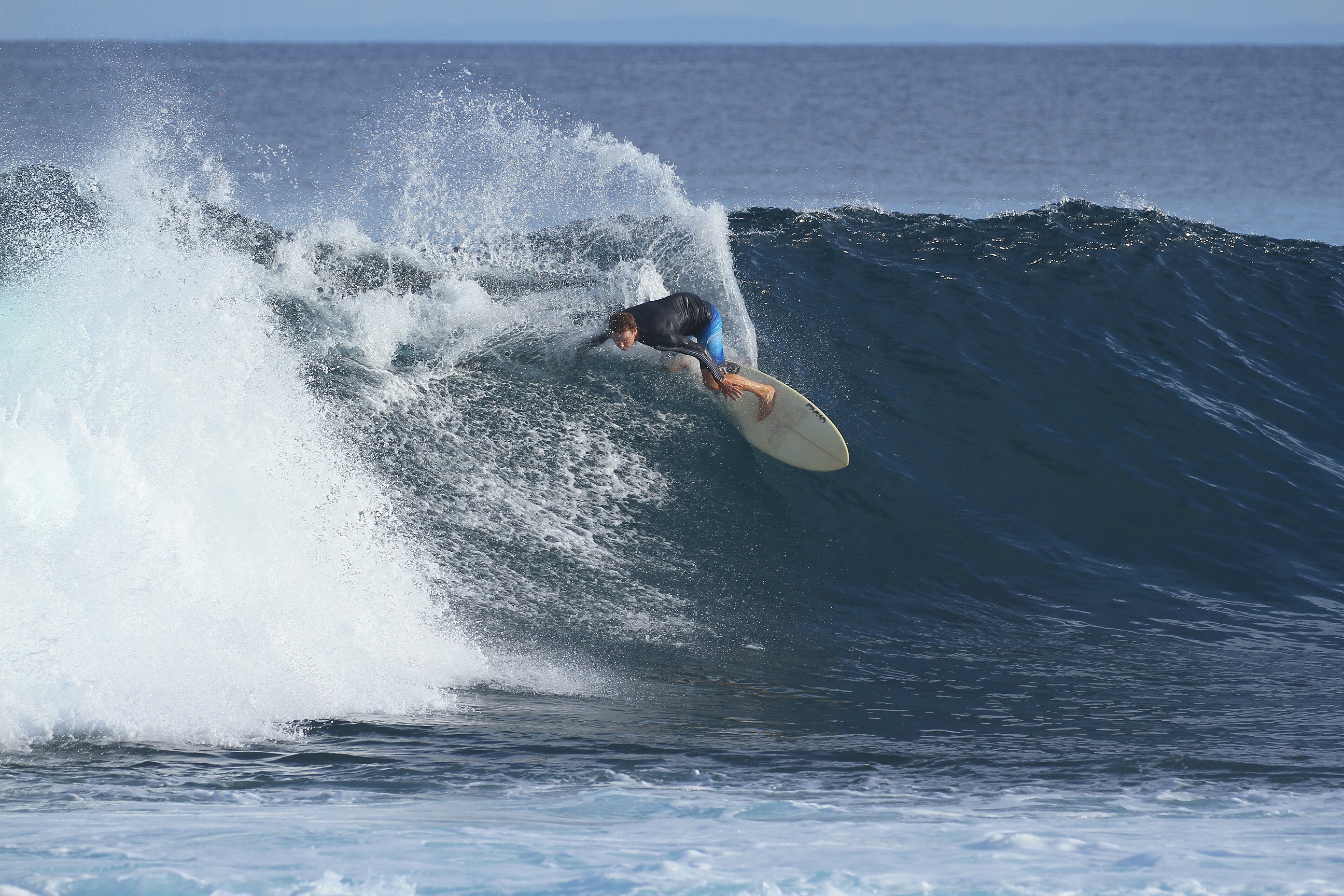 Frontside improved as well - much smoother and consistent. 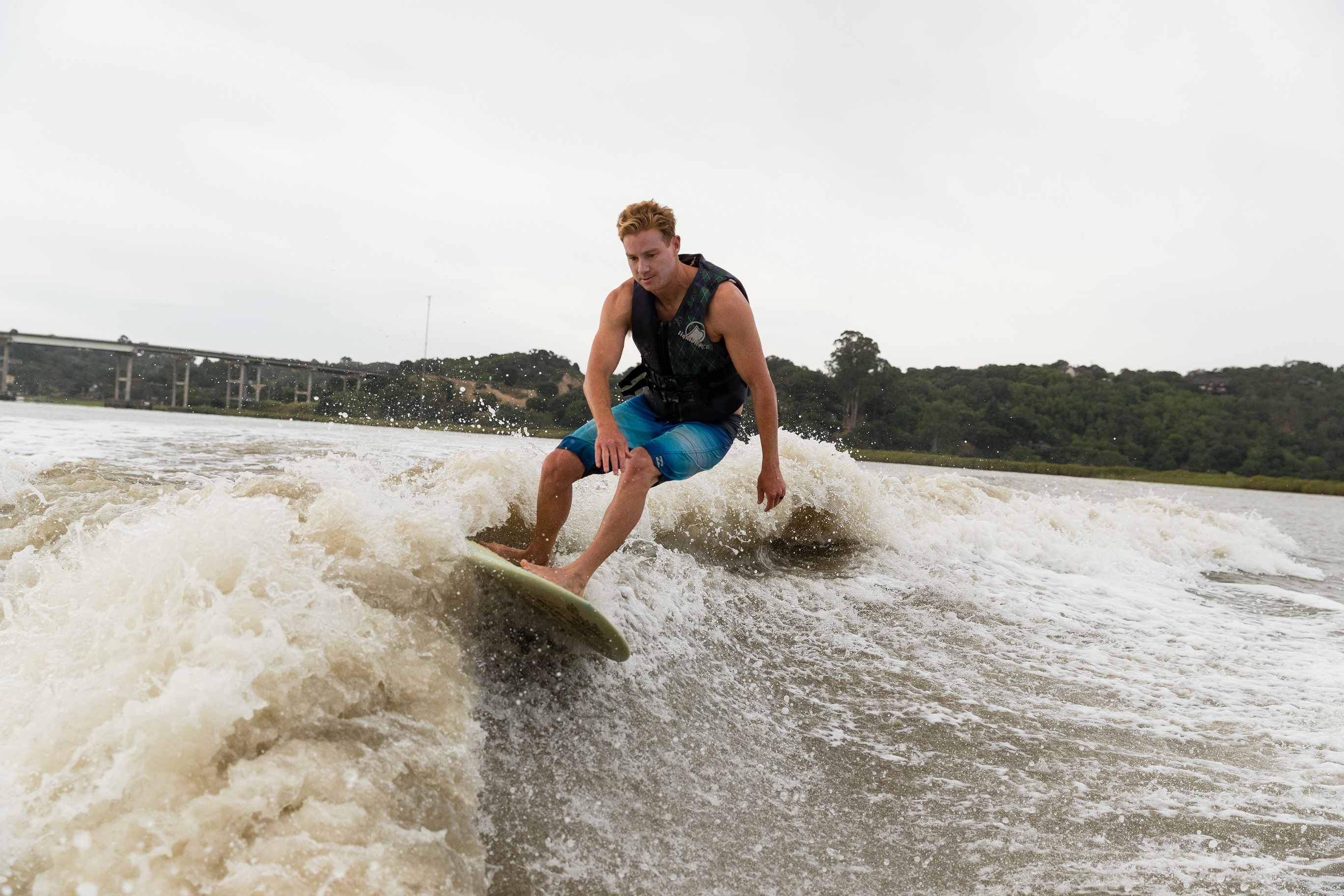 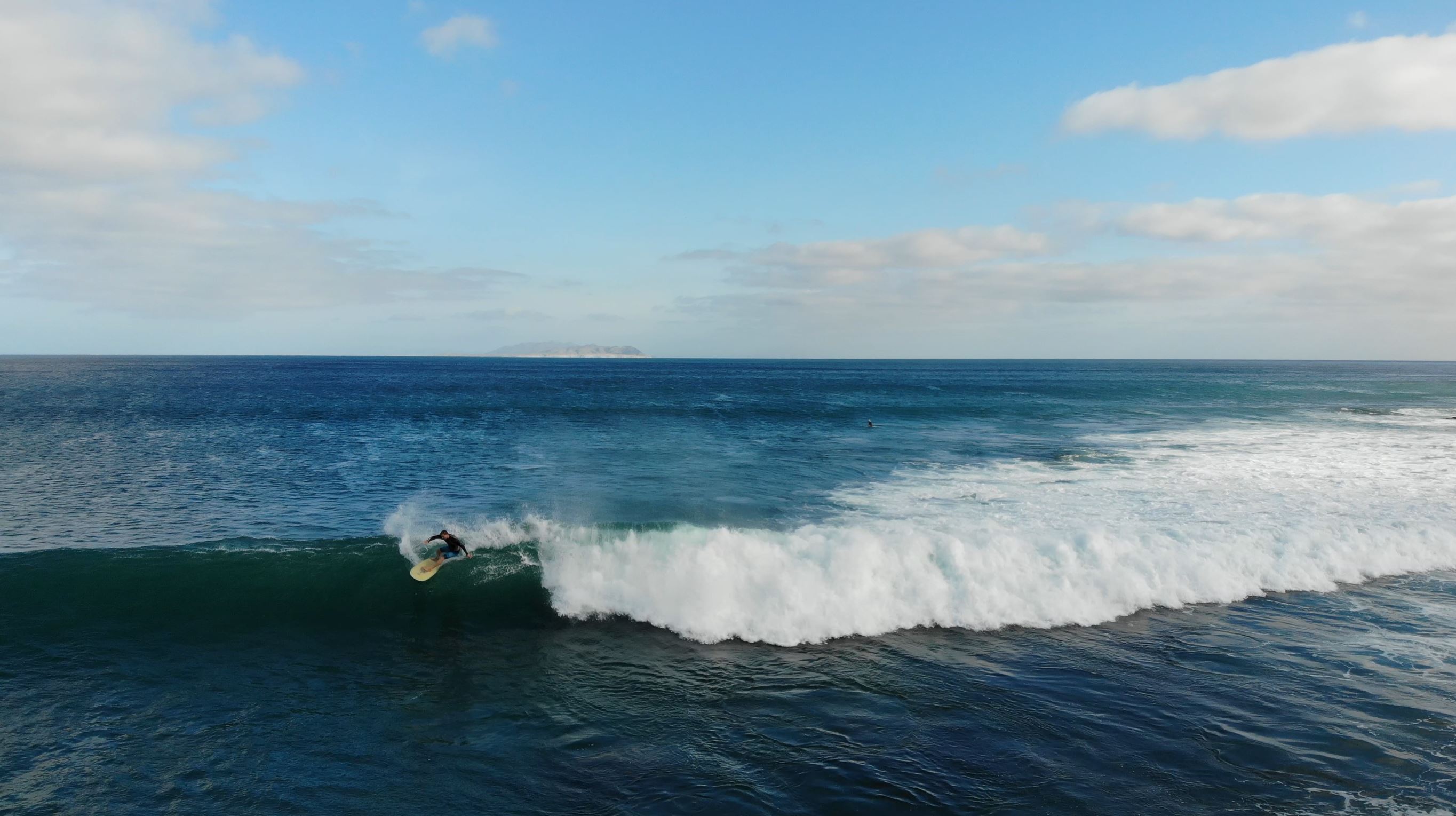 It was a light switch moment.  I know I still have a lot more to learn in my surf journey, but I haven't felt this kind of leap in confidence and improvement in such a short amount of time.

Clayton has finally put together an online program that shares his wisdom and helps surfers around the globe improve in their surfing.  These aren’t techniques that will just move the needle a little bit.  As he puts it, they will accelerate your learning curve.

I’ve asked him if I could spread the word for him.  I know that many of you are looking for great surf coaching.  Clayton’s program is beyond great.  It’s excellent, world-class surf coaching, and I’m super excited to have you enroll in his program.  It pairs perfectly with the boat surf training I conduct, and even without that, you’ll feel a difference in the water immediately.

And I’m not just saying that to say it.  I know it works, because it worked on me!  I’ve had a lot of other surf coach tips and cues given to me that work, but none have impacted my surfing to the degree that Clayton’s have.

You have to check it out.

Here it is, in all it’s glory, OMBE Surf Online Program.

Be sure to let me know how awesome it is after you go through the program and apply the lessons in the water.

Until then, I’ll see you in the water…